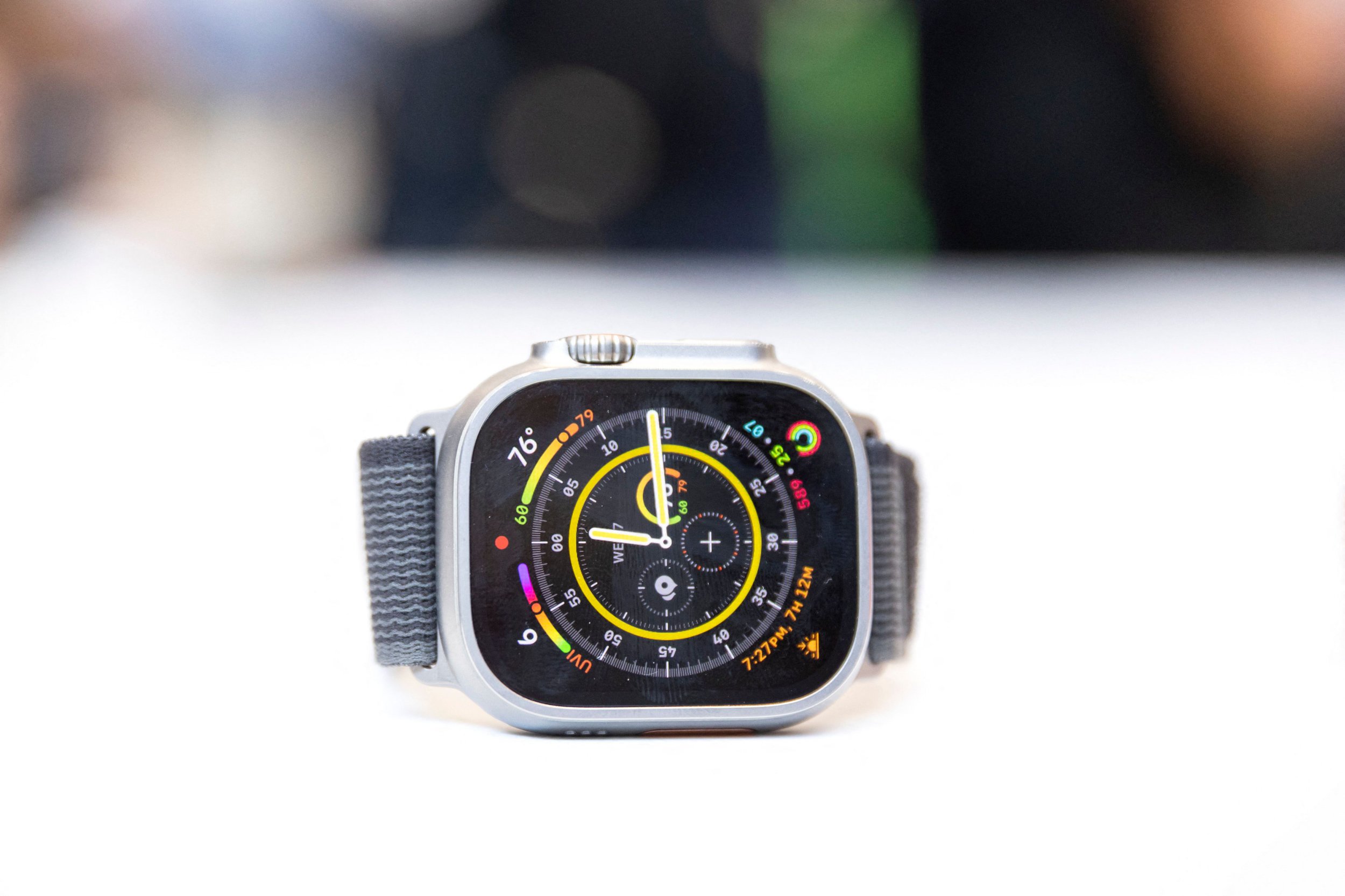 It’s no secret that the sound of a crying baby causes parents concern, headaches and countless hours of lost sleep.

But you might be surprised to learn it can set your devices off too.

‘Thanks for the push notification, Siri — that’s exactly what I needed in that moment,’ she wrote along side a picture of the watch’s alert and her crying child.

‘I feel you,’ wrote engineering manager Eddie Hinkle, sharing his own tweet about an alert that appeared on his watch when his daughter ‘objected to bedtime’

The message goes on to say repeated exposure to this level of noise can cause permanent hearing damage.

Although some parents may find the alert amusing, there is evidence that the babies cry loud enough to potentially damage their parents’ hearing.

Back in 2016, researchers recorded kids crying at a volume of between 99-120 decibels — noisy enough to cause harm — with children aged 9 months to six years old tending to cry the loudest.

The researchers said that sound at this level ‘can cause acute discomfort and mild pain to those exposed.’

For comparison, 99 decibels is roughly equivalent to the sound of an approaching train or car horn at a distance of 16 feet, according to the Centers for Disease Control.

Just 15 minutes of exposure to this level of noise can cause some hearing damage, the agency stated.

120 decibels, on the other hand, is about the same as standing next to a siren — a sound loud enough to cause pain and ear injury.

She wrote: ‘Oooh, lad! Other 100dB noises include jet take-off (at 300m), jackhammers, and garbage trucks,

‘Goes without saying I love being Hugo’s mom even when he’s colicky!’


MORE : Who is Adam Levine’s wife and when is their baby due?


MORE : No, Nintendo and Apple devices are not in ‘mourning mode’ for the Queen

The hit EA Sports FIFA video game has gone back to its roots with its new edition, literally. FIFA 23, developed primarily in EA Vancouver,...
Read more

If you blinked this week, you likely missed a major news story. Just over the last seven days, Microsoft confirmed a Surface event and...
Read more