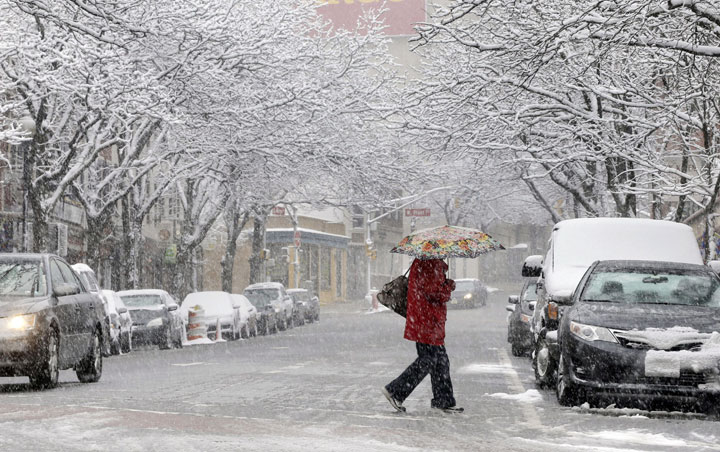 A compassionate care councillor says monitoring students at a Stoney Creek public school over the next few days will be important following a fatal hit-and-run collision on Upper Paradise Road at Kordun Street Wednesday afternoon.

Jenny Athanasiou-Marisa, manager of a compassionate crisis response team, deployed to St. Thomas More Catholic Secondary School, says teachers and guardians are oftentimes the ones who will recognize something different about an affected child or youth.

“We really encourage them to reach out to those at the school,” Athanasiou-Marisa toll 900 CHML’s Good Morning Hamilton.

“We do have our support staff remaining at the school again today, and if additional support is needed next week, we are more than ready to deploy staff to support those who need it.”

Today, the STM community mourns the tragic loss of a 15 year old student.
Our most sincere condolences and heartfelt prayers to the family, who have suffered an unimaginable loss.

Supports will be available tomorrow, as the HWCDSB crisis response team will be on site. 🙏 pic.twitter.com/jPYmDuXAej

The crisis response team was posted to the school by the Hamilton Wentworth Catholic District School Board (HWCDSB) on Thursday, less than 24 hours after a 15-year-old was hit by a hatchback sedan around 3 p.m. on Upper Paradise Road at Kordun Street while walking home from St. Thomas More.

Hamilton police have charged another 15-year-old, who was driving a Dodge Caliber, with failing to remain at the scene.

“I think that people’s first reaction is shock and want to try to get as much information as they can around the circumstances which took place,” she explained.

“The HWCDSB is deeply saddened by the death of one of our students yesterday as a result of being struck by a motor vehicle. Our entire Catholic school system is united in prayer for the repose of his soul, his family and the @stmcss community.” ~ Patrick J. Daly, Chairperson pic.twitter.com/YXY8Nry6HL

“So oftentimes we don’t have the answers, and the biggest part is coming together as a community.”

The Muslim Association of Hamilton identified the victim as Yaqoub Saeed, a member of its congregation along with his parents and five siblings.

The funeral service for Saeed is Friday at the Hamilton Mountain Mosque on Stone Church Road.

The school board says it has no plans for its own service for Saeed at this time.

Athanasiou-Marisa says students will have supports in the form of multidisciplinary staff, including social workers, chaplaincy leaders and general school staff.

“Our levels of support does really vary … we are very critical and mindful … work as a team to ensure that we have enough support … for those who need it,” she said.