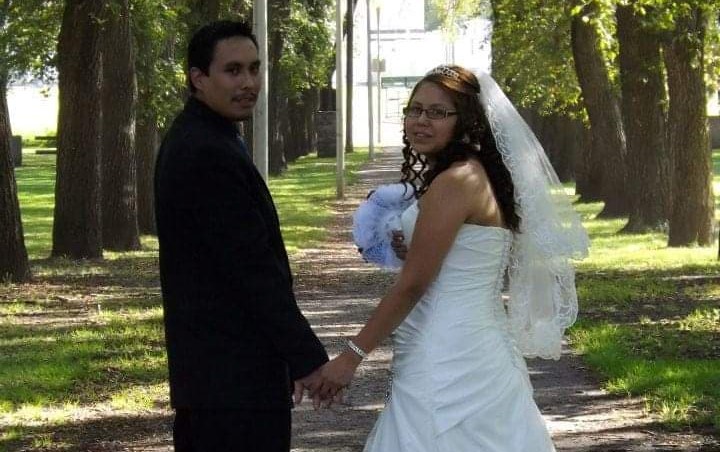 The Canadian Parks and Wilderness Society (CPAWS) Manitoba has launched a campaign urging mayoral candidates to pledge protection of the Assiniboine Forest as a National Urban Park.

In August 2021, the city entered into an agreement with the federal government to establish a National Urban Park. The location has not yet been announced but there are some proposals on the table.

Some of the mayoral candidates joined a CPAWS press conference in the Forest on Saturday to discuss their support including:

Additionally, Brant Field spoke. He is running for councillor in River-Heights/Fort Garry.

Mayoral candidate Glen Murray did not attend Saturday’s event, but he did send a statement containing his thoughts on the subject.

“I’m excited that ideas like making Assiniboine Forest a national urban park are being advanced by various groups, and we should celebrate these great efforts,” he wrote.

“There are also other ideas for national urban parks on the table, such as the Point Douglas and Seine River proposals,” he added.

The forest is one of the largest urban natural spaces in North America, according to a release from CPAWS.

“A simple two-third city council vote is all it would take for the forest’s nearly 300 hectares to be
opened up to developers.”

Many voiced their support, while others expressed concerns about greenspace accessibility and equity, as another park in Point Douglas is also up for the title.

“There’s at least one other proposal for a national park In Winnipeg,” said Loney. “In Point Douglas, they’re interested in having the National Park there as well. I have not decided which to pursue.”

Loney wants to work with Winnipeggers to figure out which deal is the best one for Winnipeg.

CPAWS Manitoba has been in dialogue with the Charleswood Rotary Club’s Friends of Assiniboine Forest for several years about the best ways to manage and protect the forest.

The title of ‘National Urban Park’ would protect the land from being developed, and would bring in federal dollars for maintenance and preservation.

“If the feds have a few dollars that could be added, we would see what kind of agreement there might be basically…without deterioration,” said Lloyd Talbot, executive secretary, Charleswood Rotary Club.

Additionally, it could also be expanded by using federal funds to acquire neighbouring undeveloped lands, adding much-needed natural space to the city, according to CPAWS.

“The space is not only about the greenery, it’s also about community, it’s about bringing people together,” said Bokhari. “It’s about having safe spaces to bring people together and do all the things that we do to keep ourselves connected.”