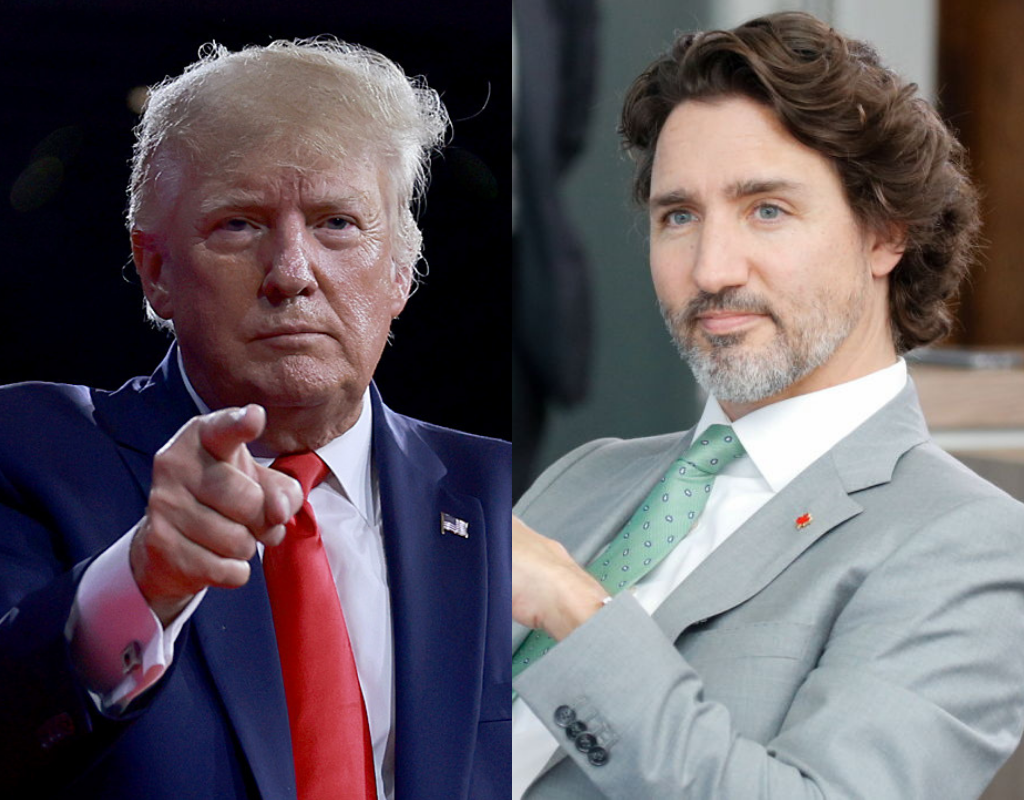 The decline of COVID-19 cases, deaths and hospitalizations across Canada has led many provinces to aggressively lift public health restrictions — yet data shows those declines have begun to plateau.

Ontario, Alberta and Manitoba ended several measures on Tuesday, including vaccination requirements for businesses and capacity limits. Other provinces, including Quebec, and Atlantic Canada, eased restrictions a day earlier, with Saskatchewan ending them entirely on Monday.

Officials have pointed to falling hospitalizations and deaths as the reason for returning to a pre-pandemic version of normal — and those numbers have, indeed, been cut in half from their peaks in January, which were fuelled by the highly transmissible Omicron variant.

But not all provinces are currently seeing hospitalizations decline. While British Columbia, Quebec and New Brunswick are seeing drops, hospital admissions are up in Ontario and Prince Edward Island as of Tuesday. And in the rest of the country, the number has stayed relatively steady over the past week, with no significant change.

Nationally, there are 4,840 patients currently receiving care in hospital after being admitted for COVID-19-related symptoms, a 15 per cent decline from a week ago. The week-to-week decline was closer to 20 per cent earlier in February.

Of those patients, 592 are in intensive care, a number that has steadily declined along with hospitalizations despite the recent uptick in admissions in some provinces.

Meanwhile, Canada has seen an average of 68 deaths per day, down from the near-record peak of over 170 daily deaths in January, but also staying steady over the past week. The country has seen more than 36,600 deaths to date since March 2020.

The seven-day average of new, lab-confirmed COVID-19 cases has also fallen dramatically, down from over 10,800 in January to about 6,500 — a roughly 40-per cent drop.

Yet that number has also begun to level out, staying relatively consistent over the past week, marking a plateau higher than any other seen during the two-year-long pandemic.

Canada’s chief public health officer Dr. Theresa Tam and her provincial counterparts have said those confirmed cases are likely an undercount of the true number of cases, which could be up to 10 times higher.

Provinces and territories stopped providing laboratory tests to most people last year after capacity was overwhelmed by the spread of the Omicron variant of COVID-19.

Still, Tam has acknowledged that Canada is past the peak of the latest COVID-19 wave and is ready to move out of a crisis response.

“We are hopeful we are approaching a period of reduced transmission, allowing Canadians a chance to regain a sense of normalcy,” she told reporters at a press conference last month.

Later in the month, however, Tam warned that COVID-19 “is still very much alive” in several communities, and stressed that masks remain “a fundamental layer of protection.”

The latest models released by the Public Health Agency of Canada on Feb. 18 showed that if restrictions are eased moderately, there could be a limited resurgence of daily cases with a potential for a slight increase of hospitalizations in the spring.

With a more substantial easing of measures, Tam said, there could be a large resurgence of daily cases, potentially exceeding prior peaks.

A week later, Tam said that Canadians should prepare themselves for the reintroduction of public health measures if cases rise.

2:00
Canadians should be ready for COVID-19 measures to be reinstated if cases rise: Tam

Canadians should be ready for COVID-19 measures to be reinstated if cases rise: Tam

For now, those measures are dropping quickly across the country.

Ontario on Tuesday ended its proof-of-vaccination program and lifted all capacity limits, but has kept it indoor mask mandate in place — although Premier Doug Ford said the province “(isn’t) that far away” from lifting that mandate.

Alberta went even further, however, ending the mask mandate on Tuesday except for high-risk settings. Every other public health measure, except for mandatory isolation for those testing positive for COVID-19, was dropped.

Manitoba says it will drop its mask mandate on March 15. On Tuesday, it dropped vaccination requirements for businesses.

Proof of vaccination was dropped in New Brunswick, Nova Scotia, Prince Edward Island and Newfoundland and Labrador on Monday.

Why we need to ‘learn to live’ with COVID-19, according to doctors and immunocompromised patients

Quebec is keeping its proof-of-vaccination system in place until March 14, but eased capacity limits and revoked its work-from-home order on Monday.

Saskatchewan lifted all remaining restrictions on Monday, including the self-isolation requirement for positive cases.

All provinces with some restrictions still in place have said they plan to have all measures lifted by the end of March at the latest.

British Columbia has been more cautious, not setting firm dates for further reopening while stressing hospitalizations need to be lower.

2:39
B.C. committed to making changes to COVID-19 restrictions by spring break, if possible

B.C. committed to making changes to COVID-19 restrictions by spring break, if possible

On Tuesday, B.C. provincial health officer Dr. Bonnie Henry said the province is committed to easing more restrictions by spring break, but only if it was safe to do so.

“We will have continued uncertainty as we move through the summer, we hopefully will be in a good place for the next few months because of the immunity that we have, and where we are, to be able to relieve some of the pressure of some of these measures that are in place,” she said.

“But we need to be prepared for immunity to wane again and for us to have new approaches and adapt depending on what we see come the fall.”

The province has already eased capacity limits and allowed organized indoor events like weddings to proceed again, but has kept its mask and vaccination requirements in place.

Yukon said it will lift most restrictions, except for its mask mandate, on Friday. Nunavut has been taking a community-based approach, keeping measures in place in areas with higher case counts.

The Northwest Territories has allowed leisure travel to resume, but is aiming to keep other restrictions in place until the end of March.

— with files from the Canadian Press