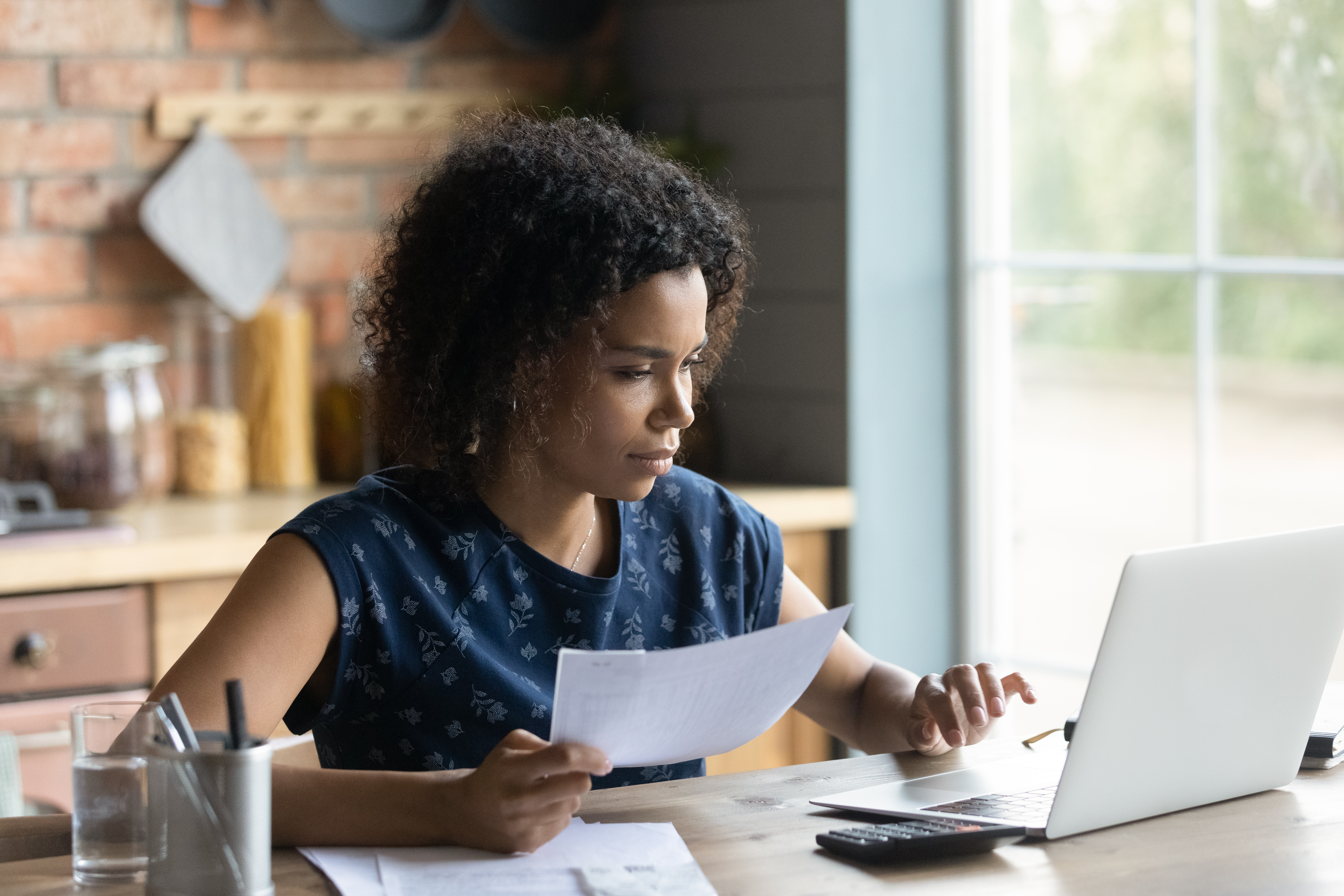 The cost-of-living crisis is the biggest and most urgent worldwide risk, according to a new report.

But climate change and failure to take action on global warming remain the most serious long-term threats, say the experts.

The annual World Economic Forum (WEF) survey of global risks revealed that the cost crisis has overtaken the failure to act on climate change as the biggest concern in the next two years as countries worldwide battle to rein in sky-rocketing inflation.

The poll of more than 1,200 global risk experts, policy-makers and industry leaders found that the global pandemic and war in Europe have thrust fears over soaring energy and food costs to the fore.

This crisis has sparked follow-on risks that will dominate the next two years – such as the risk of recession, growing debt distress, ongoing inflation pressures and delays on taking rapid action on climate change.

Geo-economic confrontation and the erosion of social cohesion and polarised societies, made worse by disinformation and misinformation, rank in second and fifth place in the top 10 short-term risks.

But the analysis by the WEF – compiled with Marsh McLennan and Zurich Insurance Group – showed a different picture over the long-term, with the failure to act on global warming and to adapt to climate change as the two biggest global risks over the next 10 years.

In fact, climate change and environmental related concerns account for four of the top five risks over the 10-year horizon and the WEF said the findings shows the window for action is ‘closing rapidly and concerted, collective action is needed before risks reach a tipping point’.

Saadia Zahidi, managing director of the WEF, said: ‘The short-term risk landscape is dominated by energy, food, debt and disasters.

‘Those that are already the most vulnerable are suffering – and in the face of multiple crises, those who qualify as vulnerable are rapidly expanding, in rich and poor countries alike.’

She added: ‘Climate and human development must be at the core of concerns of global leaders, even as they battle current crises. Cooperation is the only way forward.’

The WEF, which is holding its annual Davos conference next week, said its study showed experts fear that the efforts to tackle the cost of living crisis, energy supply and other immediate threats ‘risk undermining efforts to tackle longer-term risks, notably those related to climate change, biodiversity and investment in human capital’, according to the study.

The report urges world leaders to ‘act collectively and decisively’ and warns against so-called resource rivalry, which could impact the supply of and demand for natural resources including food, water and energy.

It also called on countries to work together to ‘strengthen financial stability, technology governance, economic development and investment in research, science, education and health’.


MORE : The 10 most expensive climate-related disasters of 2022