Conservatives to choose their next leader in September, rules for race adopted 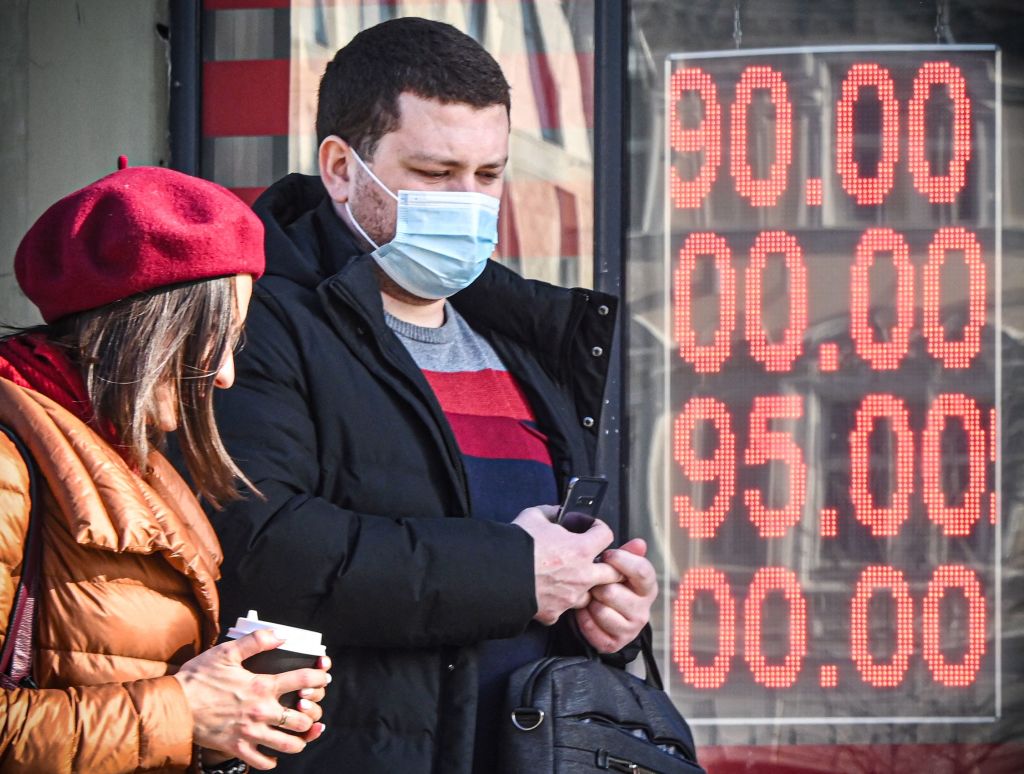 The Conservatives will elect their next leader by Sept. 10, the party announced Wednesday after adopting the rules for its third leadership race in six years.

Prospective candidates will have until Apr. 19 to send in their applications, at a cost of $200,000, along with a $100,000 deposit to ensure compliance with the rules. The deposit will be refunded after the contest is over.

That is the same amount of money needed to enter the last leadership race in 2020, which saw Erin O’Toole take the helm of the party.

Membership applications will be open until June 3, with ballots to be mailed to party members in late July or early August.

Pierre Poilievre, an Ottawa-area member of Parliament with a reputation as a firebrand, is the only confirmed candidate in the race for the Conservative leadership.

Current Interim Leader Candice Bergen has not said if she intends to run for the permanent position.

Former Quebec premier Jean Charest is currently being wooed by Conservatives to enter the leadership race, but Charest said Wednesday at a meet-and-greet event with MPs in Ottawa that he wanted to see the rules first before making a decision.

“You’ll remember that two years ago I came to the conclusion that the campaign would not have been viable because there wasn’t enough time for me to go out there to introduce myself to the membership and to recruit new members, so that’ll be part of what we’ll be looking for is are the rules viable,” he said.

“Do they allow us to do a real campaign and get ourselves known.”

Among the decisions Conservatives on the committee had to make was opting for a shorter contest or a longer one — a decision many said would determine how many candidates would decide to enter the race, such as those not currently serving as MPs and who may run on single issues.

O’Toole was ousted from the leadership last month by his caucus after MPs signed a petition triggering a leadership review.

Anger against his leadership had been simmering for months, sparked by September’s disappointing election results.

Bergen was voted as O’Toole’s interim replacement hours after he was given the boot.

Others considering running include Brampton Mayor Patrick Brown, who formerly led Ontario’s Progressive Conservatives, and Leslyn Lewis, the Ontario MP who placed third behind O’Toole in the 2020 contest, thanks to considerable backing from social conservatives and members from Western Canada.

As Conservatives wait to find out their options for party leader, many of their 119 MPs have already thrown their support behind Poilievre.

The MP has already started fundraising and hitting the road. He attended an event in Montreal earlier in the week and on Friday plans to hold a rally in Regina.

–With files from Saba Aziz and the Canadian Press