Comment: Microsoft targets Chromebooks with new $249 Surface SE, but it may hurt iPad sales too 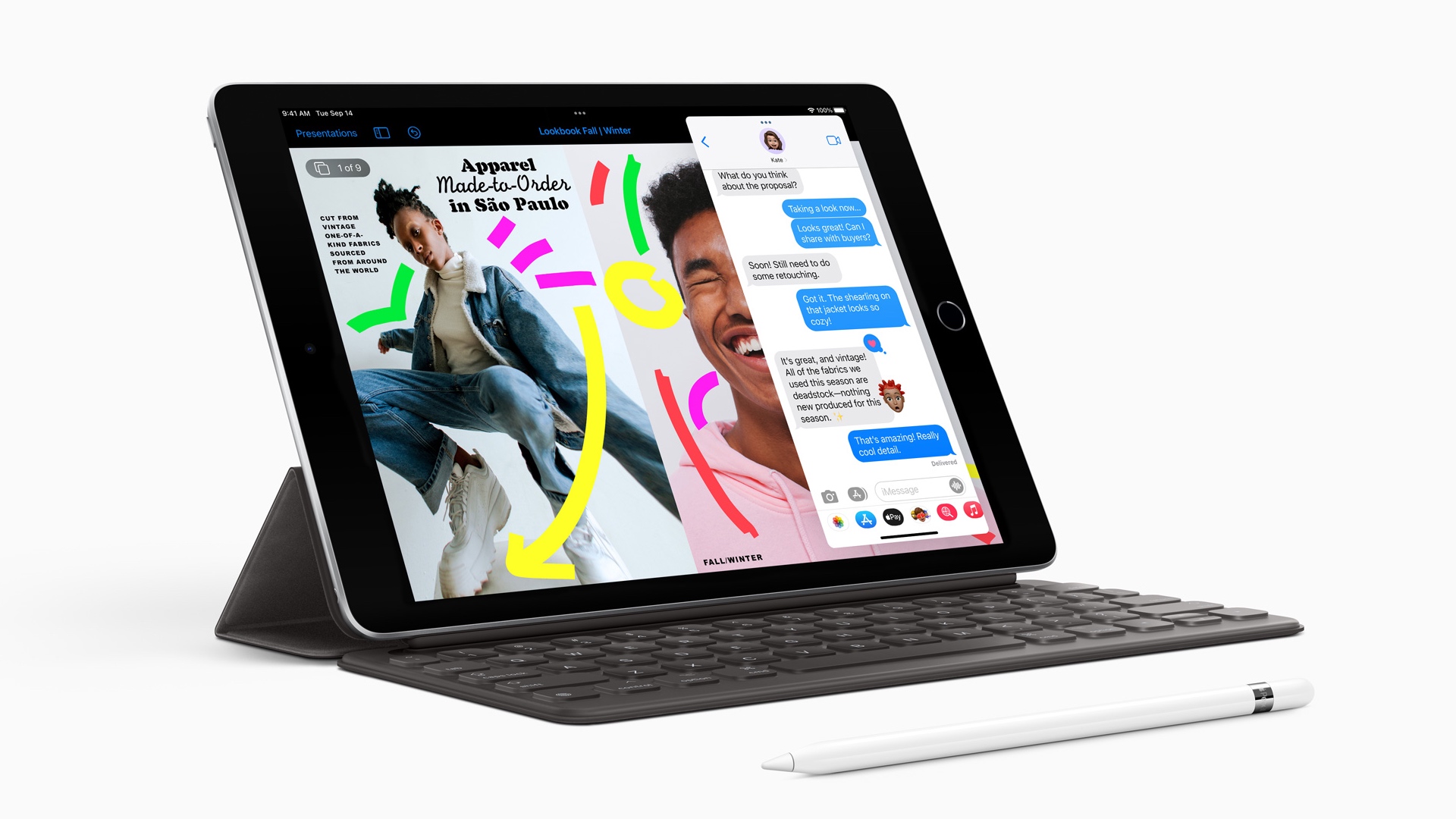 Microsoft has been investing in its own lineup of Surface computers and tablets, and this week the company announced the new Surface SE — a compact laptop that costs just $249. While Microsoft’s primary target is the Chromebook market, it’s not hard to imagine that the Sufarce SE could hurt iPad sales as well.

While pretty much all Surface products are hybrid touchscreen machines, Surface Laptop SE is just a regular laptop with a keyboard and trackpad. Made entirely of plastic, it features an 11.6-inch display with a resolution of 1366 x 768 pixels, which is quite low by today’s standards. Also included are a 720p front-facing camera, USB-C port, USB-A port, and a headphone jack.

Unlike the old Surface RT, the Surface Laptop SE has an Intel Celeron processor, which means it can run a full version of Windows 11 (but it doesn’t). Microsoft has created a new version of Windows called Windows 11 SE, which is focused on the educational market. Besides optimizations to run on less powerful hardware, it runs apps always in full screen and is integrated with OneDrive by default.

Of course, the low specs are due to the fact that the Surface Laptop SE is an entry-level product, since Microsoft already offers other Surface machines with much better specs and that cost more. The company is clearly trying to compete with Chromebooks, which have become quite popular among students for their aggressive pricing.

It’s an iPad competitor too

However, at the same time, the Surface SE is also somewhat of an iPad competitor. iPad is technically in another category since it’s primarily a tablet, but it’s no secret that Apple is also trying to reach out to the educational market with its entry-level iPad, which can be purchased for under $300 by students.

Chromebooks are already more used than iPad in the education segment, and the new Microsoft Surface Laptop SE could make that contest even tougher for Apple. With the price and their form-factor combined, these products have a clear advantage against the iPad — even without a great processor or beautiful display.

For some students (and especially for educational institutions), price is more important than anything else. So when you have a full-featured laptop that costs $249, it’s hard to argue in favor of a $299 tablet that doesn’t even come with a keyboard included. This becomes even more relevant when you consider emerging markets, where companies like Microsoft have better local pricing strategies than Apple.

And although it has some restrictions, Windows 11 SE is still Windows, which is a familiar operating system to most people and runs desktop apps, while iPad still runs only iOS apps even if you have an M1 iPad Pro.

Where the iPad shines

While some people will look for the best price, there will always be people who need a better product, even if it costs more. And that’s where the iPad shines with Apple Silicon chips, Retina display, aluminum construction, good cameras, and support for Apple Pencil.

Still, there are a few things Apple could do to make the iPad even more attractive to the education segment. I don’t see the company selling an even cheaper product than the entry-level iPad, but an updated version with a USB-C port instead of the Lightning connector and a more affordable version of the Magic Keyboard would certainly make it more appealing to students.

What do you think Apple can do to increase its presence in the education segment? Let me know in the comments below.