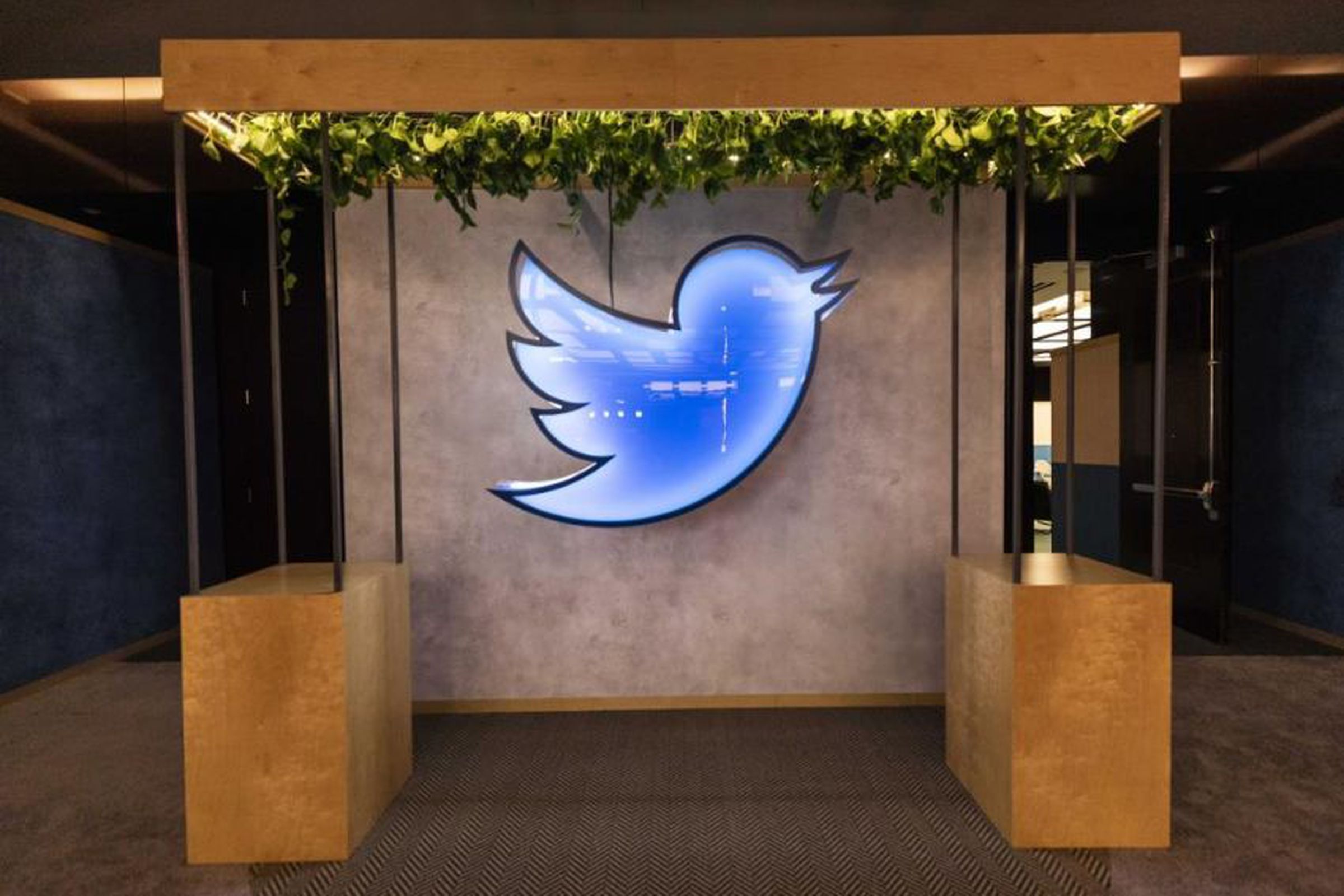 The company is selling espresso machines, designer chairs, and bike-powered recharging stations after falling behind on office rent payments.

If you’ve been looking to kit out a startup, then here’s a chance to grab some deals — along with some recognizably bird-themed memorabilia. Twitter has placed hundreds of items from its San Francisco headquarters for sale via an online auction, with listings including various artwork of the Twitter bird logo, designer office furniture, and a full range of expensive kitchen equipment.

The sale follows Twitter CEO Elon Musk’s attempts to cut back on company expenses amid numerous financial difficulties and after firing nearly two-thirds of the company’s 7,500-person workforce in 2022. In December, The New York Times also reported that Twitter had allegedly stopped paying rent for office spaces used by the company.

Now, the tech giant is offloading surplus assets via Heritage Global Partners, an auction, liquidation, and advisory firm. A total of 631 lots were first listed in early December 2022 before going on sale on January 17th at 7AM PT, with bidding due to close later today at 10AM PT.

Office equipment is also available to buy, including standing desks, conferencing equipment like Google Jamboards, and designer furniture from the likes of Andreu World and Knoll. There’s even a pair of cycle-powered recharging stations listed for $2,500. You can check out the full listings for everything over on the Heritage Global Partners online auction.

When the auction was first announced last month, Nick Dove, a representative of Heritage Global Partners, told Fortune that the sale had nothing to do with Twitter’s current financial situation (seen via Digital Trends). “They’ve sold for $44 billion, and we’re selling a couple of chairs and desks and computers,” he said. “So if anyone genuinely thinks that the revenue from selling a couple computers and chairs will pay for the mountain there, then they’re a moron.”