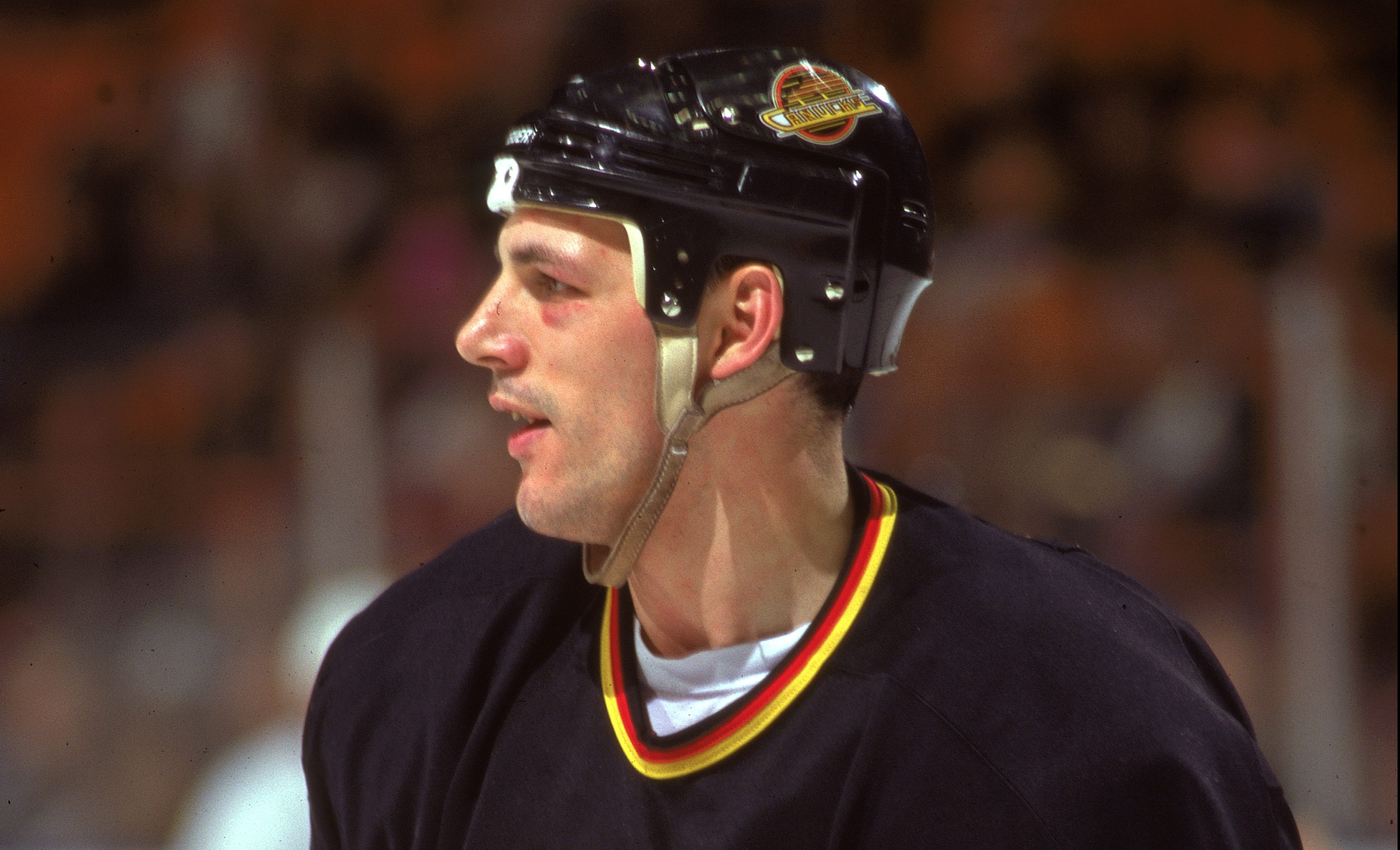 In 2010, Anju Khatiwada joined Nepal‘s Yeti Airlines, following in the footsteps of her husband, a pilot who had died in a crash four years earlier when a small passenger plane he was flying went down minutes before landing.

On Sunday, Khatiwada, 44, was the co-pilot on a Yeti Airlines flight from Kathmandu that crashed as it approached the city of Pokhara, killing at least 69 people. It is the Himalayan nation’s deadliest plane accident in three decades.

No survivors have been found so far among the 72 people on board.

“Her husband, Dipak Pokhrel, died in 2006 in a crash of a Twin Otter plane of Yeti Airlines in Jumla,” airline spokesman Sudarshan Bartaula told Reuters, referring to Khatiwada. “She got her pilot training with the money she got from the insurance after her husband’s death.”

A pilot with more than 6,400 hours of flying time, Khatiwada had previously flown the popular tourist route from the capital, Kathmandu, to the country’s second-largest city, Pokhara, Bartaula said. Pokhara is often visited by tourists since it’s the gateway to the Annapurna Circuit hiking trail.

The body of Kamal K.C., the captain of the flight, who had more than 21,900 hours of flight time, has been recovered and identified.

Kathiwada’s remains have not been identified but she is feared dead, Bartaula said.

“On Sunday, she was flying the plane with an instructor pilot, which is the standard procedure of the airline,” said an Yeti Airlines official, who knew Khatiwada personally.

“She was always ready to take up any duty and had flown to Pokhara earlier,” said the official, who asked not to be named because he isn’t authorized to speak to media.

Reuters was unable to immediately reach any of her family members.

It’s still not clear what caused the crash, which took place less than a minute’s flight from the airport on a mild day with little wind.


A dramatic video shot on a smartphone from the ground shows the last moments before the plane crashed in a gorge about 1.6 kilometres from the newly opened Pokhara International Airport. The aircraft’s nose is noticeably high before the left wing suddenly drops and the plane falls out of sight of the video, indicating a likely stall, said Amit Singh, an experienced pilot and founder of India’s Safety Matters Foundation.

“If you see the trajectory of the aircraft, the aircraft’s nose goes up, and the nose up would be associated with a reduction in speed,” he said. “When they have stalls, typically one wing goes down and wings are basically generating the lift. So as the air flow reduces, the lift generated is not enough to sustain the aircraft in flight and the wing drops and the aircraft nosedives.”

Sunwing travel chaos: What recourse do passengers have?

Yeti Airlines is currently investigating the cause of the crash.

Nearly 350 people have died since 2000 in plane or helicopter crashes in Nepal — home to eight of the world’s 14 highest mountains, including Mount Everest — where sudden weather changes can make for hazardous conditions.

— With files from The Associated Press