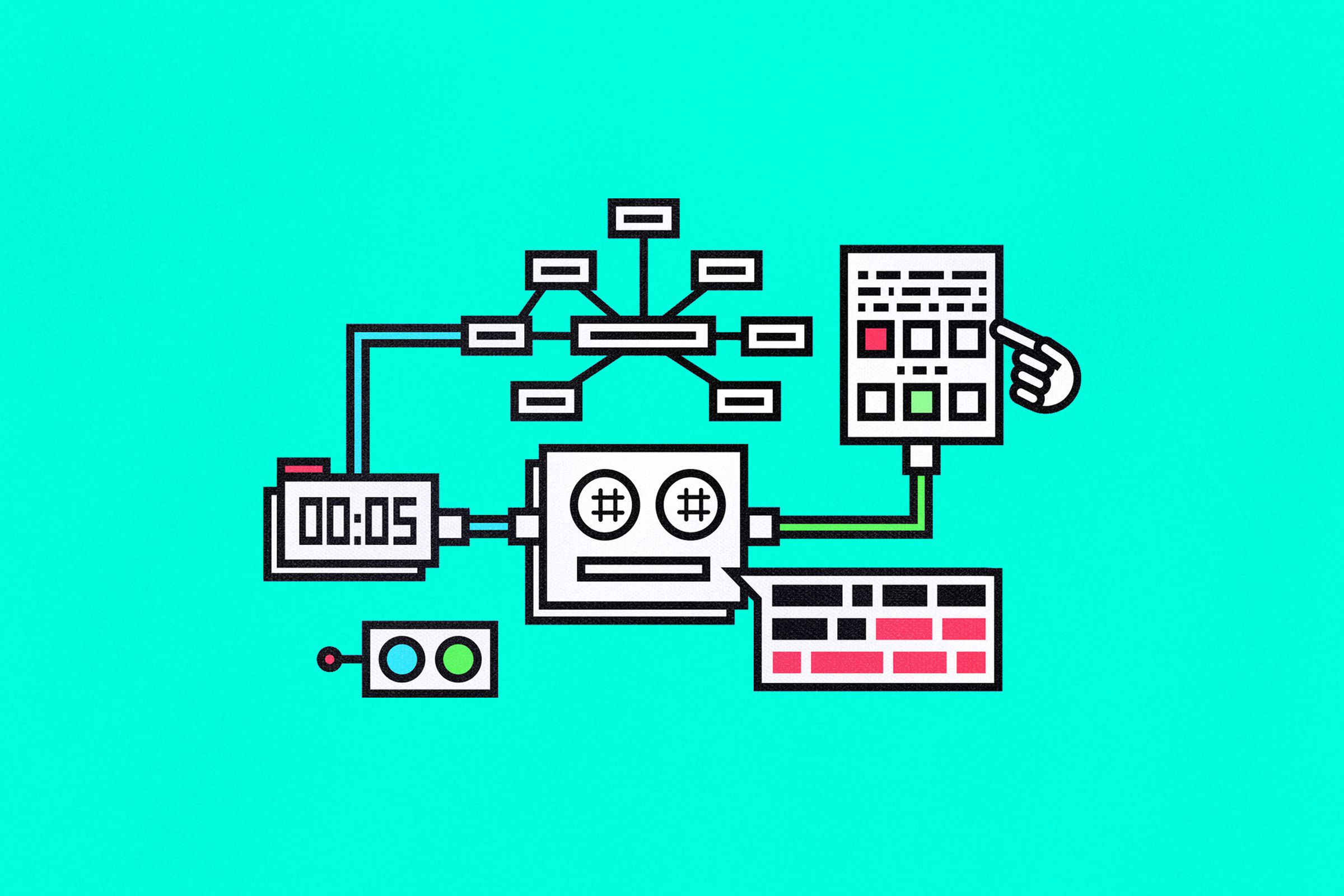 In a staff call on Friday, CNET leadership told staff it was pausing all AI-generated content for now. Top executives at Red Ventures, the firm that owns CNET and other websites, also offered more details on the company’s AI tool.