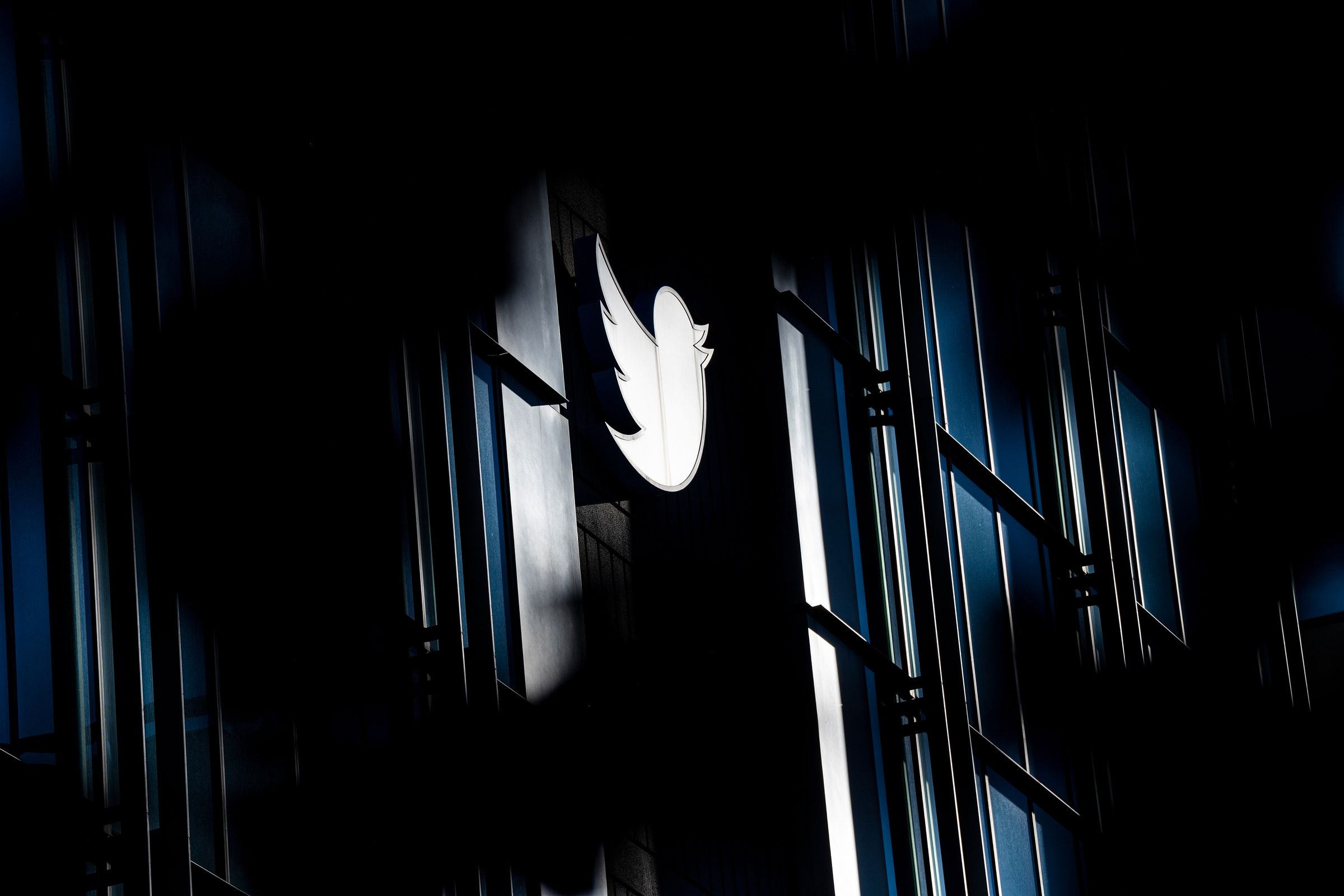 2022 has been the worst year yet for ‘climate-sceptic’ content on the social media platform, according to recent analysis.

Lies about climate change on Twitter escalated to unprecedented levels this year, according to new analyses. The unnerving rise ofcontent that rejects widely accepted climate science — sometimes referred to as climate skepticism or climate denial — piles on top of growing concerns about misinformation and hateful content that’s proliferated since Elon Musk’s takeover of the social media platform.

There have been more tweets and retweets “using climate-sceptic terminology” in 2022 than in any other year since Twitter’s founding in 2006, according to analysis conducted for The Times by City, University of London researchers. That’s 850,000 climate-skeptic tweets or retweets this year compared to 650,000 in 2021 and 220,000 in 2020.

“Climate denial on Twitter was already a dumpster fire; now, it’s as if it had a litre of gas thrown on it,” Hayhoe said to The Times.

Much of the recent rise in climate misinformation can be tied to a single hashtag: “#climatescam.” It makes up around 40 percent of tweets this year containing climate-skeptic language, City, University of London researchers Max Falkenberg and Andrea Baronchelli found. That’s compared to just 2 percent before this year 2022.

Now, “#climatescam” appears as a top result when searching for “#climate” on Twitter. The hashtag offers up a buffet of false information about climate change. One popular post includes an image that defines “manmade climate change” as “the made up catastrophe the globalists/socialists use to [instill] fear and guilt to tax, regulate, and remove our freedoms while pretending to be saving the planet.”

Another popular meme tweeted with #climatescam features what looks like an altered image of Ralph Wiggum from The Simpsons with his finger in his nose. “The TV told me that if I eat bugs and pay more money to the government the weather will be gooder,” the meme says.

Nevertheless, misinformation about climate change exploded on Twitter in November as delegates from across the world met for a key United Nations climate conference. The use of #climatescam in tweets doubled from October to November, appearing in 23,832 posts last month. That was 17 times more than the hashtag was used in an average month in 2021, according to another analysis conducted for The Times by the Center for Countering Digital Hate.

Repeat offenders seem to be driving much of the climate misinformation on Twitter. Just 10 Twitter handles accounted for a quarter of recent widely shared climate-skeptic content. Musk’s decision to welcome back people who had previously been barred from the platform has also allowed people to return who push content that contradicts mainstream climate science. That includes Canadian personality Jordan Peterson, who was initially thrown off Twitter in July for tweets misgendering trans actor Elliot Page. Recently, Peterson has taken to Twitter to disparage efforts to reach net zero greenhouse gas emissions, which research has found is necessary by the middle of the century to prevent global warming from surpassing 1.5 degrees Celsius above preindustrial times.

Meanwhile, actual climate scientists and experts are weighing leaving Twitter, The Guardian reports, as the platform fails to moderate harmful content. Separately, the Center for Countering Digital Hate has also found a rise in hate speech on Twitter since Musk took the reins. Twitter, which effectively disbanded its media relations team during layoffs in November, did not respond to a request for comment by The Verge.

“I can understand climate scientists saying this is not a productive place for conversations with each other any more. They’ve become lightening rods for hate speech and death threats, we are seeing a real escalation of threats against them, intended to drive them off the platform,” Jennie King, head of civic action and education at the Institute for Strategic Dialogue, said to The Guardian.

From key fobs to engines: the six parts of a car collecting data about you

What does your car know about you? (Picture: New Africa/Shutterstock)You can tell a lot about someone from the car they drive. The data that...
Read more