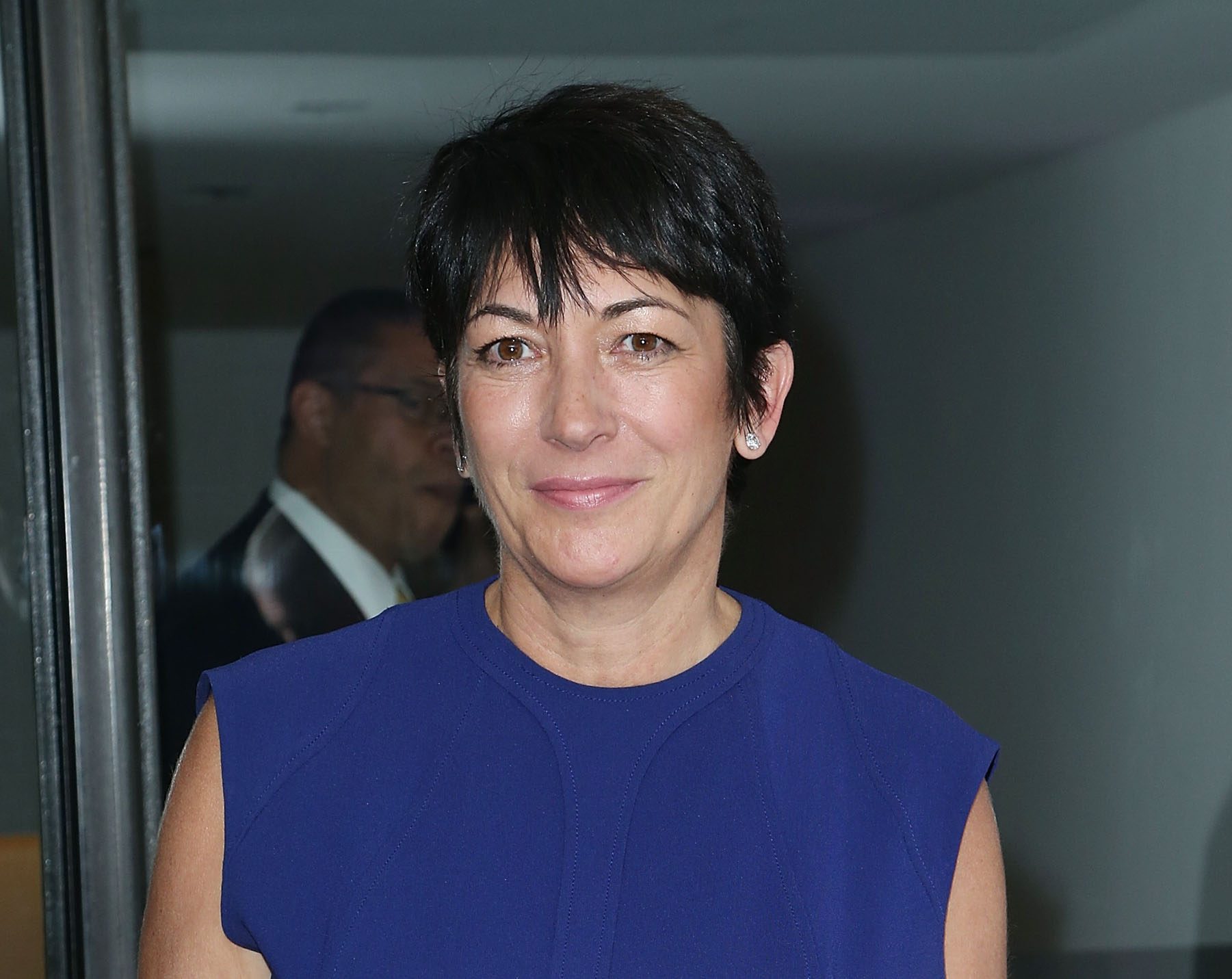 According to the city, the spill was identified Wednesday by the Ministry of the Environment, Conservation and Parks at the south end of Jackson Creek in the area of Townsend and Aylmer streets.

The city notes the contamination is not discharging into Little Lake and water quality in the lake “has been maintained.”

The city says it “immediately” established environmental protection measures to prevent the spill from discharging into Little Lake. The city has also retained an environmental consultant to investigate the source of the contamination as well as an environmental remediation specialist.

“The area hosted many former industries, and the source has not been identified at this time,” the city stated. “Multiple property owners in the area have retained environmental consultants related to known contaminations and are working with the Ministry of the Environment.

The city notes contamination is being contained at the south end of Jackson Creek with environmental protection measures, and will “continue to be managed through the investigation.”

Global News has reached out to the Ministry for additional details on the incident.

In late May 2019 the Ministry investigated an oily sheen found flowing into Little Lake from a storm sewer. In March 2018, a broken suppression line from former General Electric Peterborough facility caused a petroleum product to leak into the lake.