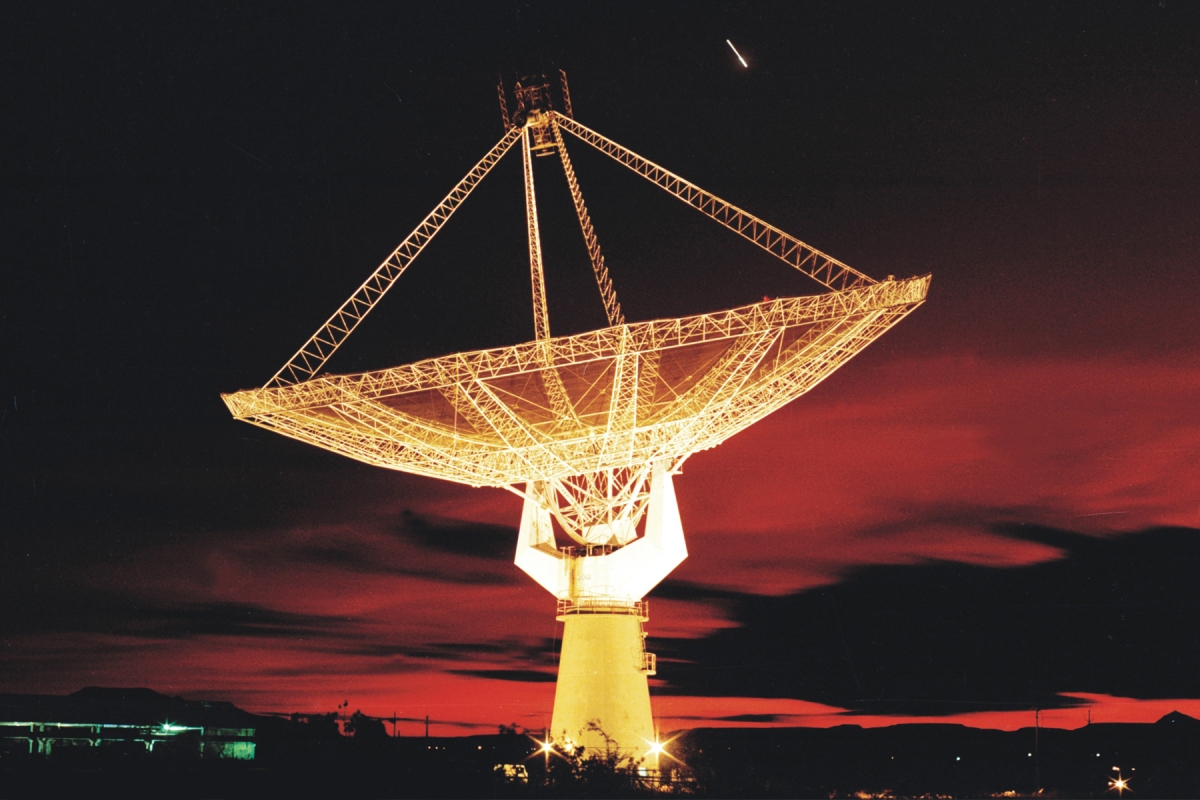 Classified’s Retrospected is nominated for album of the year, and both he and The East Pointers are up for entertainer of the year and video of the year.

Newfoundland and Labrador country singer-songwriter Jason Benoit’s five nominations include album of the year — for Time Traveller: Side A — entertainer of the year and Indigenous artist of the year.

Musical artists from Nova Scotia — outside Cape Breton — earned the most nominations, with 86, followed by artists from Newfoundland and Labrador with 58, New Brunswick with 40, P.E.I. with 29, and Cape Breton with 20.

The festival’s 2023 edition is scheduled for May 3-7 in Halifax.

In addition to Benoit, nominees for Indigenous artist of the year are Deantha Edmunds, Gearl, Morgan Toney and Silver Wolf Band.

Song of the year nominees include Adam Baldwin for “Lighthouse in Little Lorraine,” Andrew Waite for “Ain’t Goin’ Out Like That,” and Braden Lam for “Silence feat. Wolf Castle.”

This report by The Canadian Press was first published Jan. 24, 2023.