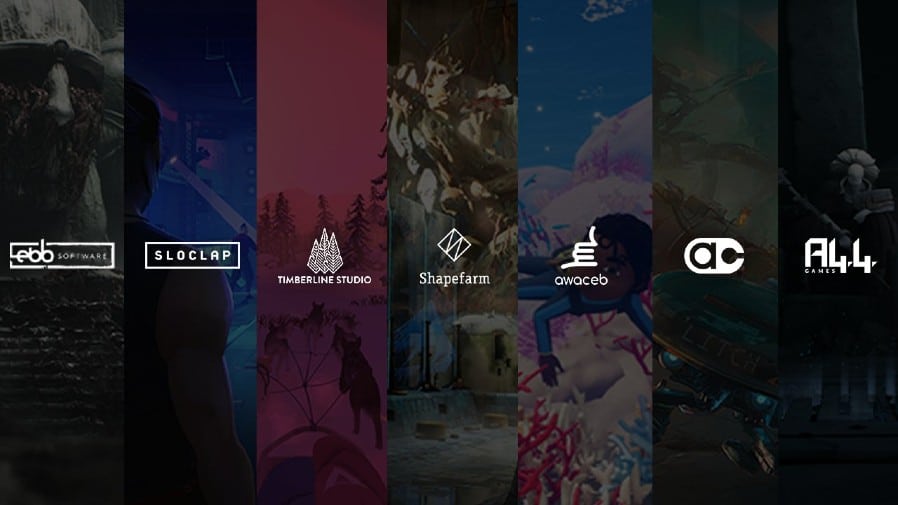 Kepler Interactive is a global game developer and publisher built on a unique co-ownership model that is headquartered in London. The company has hit the headlines as it secured $120 million (nearly £90 million) funding from NetEase, a gaming firm. The group was formed with seven gaming companies, including A44, Alpha Channel, Awaceb, Ebb Software, Shapefarm, Sloclap, and Timberline.

Kepler Interactive has ambitious plans for 2022 and beyond. It will continue its growth by welcoming more partner studios, and expanding into cross-platform content production including film and other media. Next year’s anticipated titles include Sloclap’s Sifu, Ebb Software’s Scorn, Awaceb’s Tchia, Alpha Channel’s Tankhead and an unannounced title by A44.

“It’s an incredibly exciting time for developers right now, added Lindsey Rostal, CEO of Timberline. “Not only are we building some of the most meaningful stories and IP in the world, but we also have united to push our own creative boundaries while having the stability we need. We have an exceptional group of founding studios, and we can’t wait to welcome more studios that share our values and vision.”

Kepler Interactive’s executive team is led by the founders of Kowloon Nights, which is an award-winning fund that redefined videogame financing. Kepler Interactive unifies the strength of multiple independent studios with a world-class operation, finance, and publishing arm, providing a range of services from marketing to commercial partnerships, and shared technology, all designed to support the studios’ visions.

Its unique model lets game studio founders become co-owners and empowers them to make key strategic decisions, including the introduction of new members to the collective. Also, it directly rewards the financial success of the group.

Apparently, this creates the perfect environment for game developers to thrive, and combines the benefits of full creative independence with resources and operational support.

“When we founded Kowloon Nights, our goal was to support the next generation of independent developers,” said Alexis Garavaryan, CEO of Kepler Interactive. “The evolution of that work is now Kepler, which takes the developer-first approach a major leap forward in terms of scale and empowerment.”

Kepler Interactive has operational hubs in London and Singapore and it represents an international team of over 250 talents across 10 countries.