Children in China limited to 40 minutes of TikTok per day 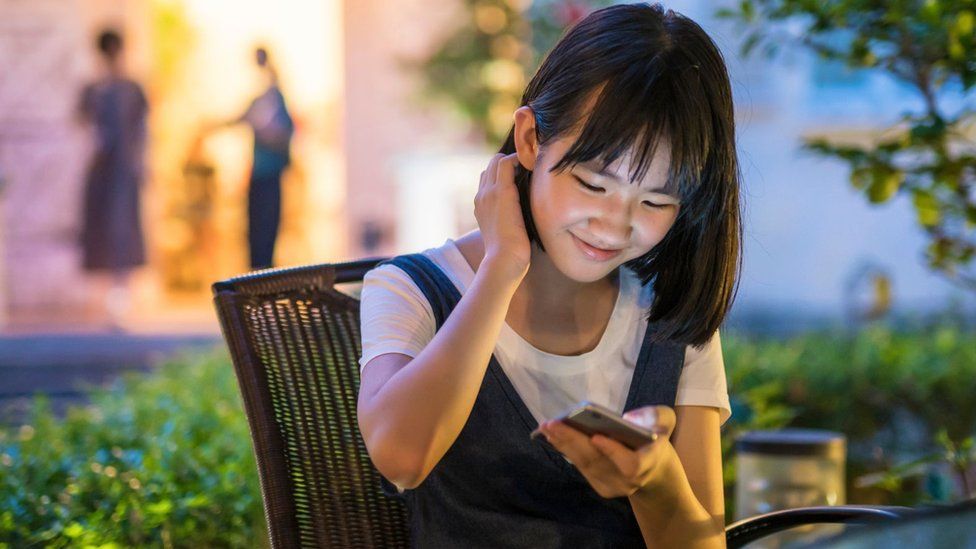 China has decided that kids will only be able to use Douyin, their version of TikTok, for up to 40 minutes each day.

Under the guise of ‘Youth Mode’, technology company Bytedance (which makes both TikTok and Douyin) has put the limit in place for any user under the age of 14.

What’s more, they will only be able to use the video-sharing platform between the hours of 6am and 10pm.

Alongside the time limit, Youth Mode also includes a host of new educational content – such as historical explainers and scientific experiments.

‘Yes, we are more strict with teenagers. We will work harder to provide quality content so that young people can learn and see the world,’ the company said in a blog post announcing the change.

Douyin doesn’t have a minimum sign-up age, but anyone under 18 must have the permission of a parent or guardian.

The move comes as part of China’s crackdown on the amount of tech that young people can use.

Last month the country decided that teens would also be limited to three hours’ of online video gaming per week.

The strict new rules were announced by the Xinhua state news agency today after parents reported gaming addiction was getting in the way of their children’s studies and health.

Game makers will be required to set up anti-addiction and real-name verification systems and ‘resolutely’ implement them.

China’s games regulator the National Press and Publication Administration said it would step up inspections of companies to ensure the time limits were being enforced.

It added that parents and teachers can play key roles in curbing gaming addiction.

An administration spokesperson said: ‘Teenagers are the future of our motherland. Protecting the physical and mental health of minors is related to the people’s vital interests, and relates to the cultivation of the younger generation in the era of national rejuvenation.’

The restrictions, which apply to any devices including phones, go far beyond rules made in 2019 when China cut playing time to 90 minutes on any day and three hours on holidays.

Anne Heche autopsy results: Actor not intoxicated at the time of death

The final autopsy report of Anne Heche has revealed that she was not impaired — though there were traces of cocaine in her system...
Read more

DALLAS (AP) — Matt Murray made a season-high 44 saves and Mitch Marner extended his Toronto-record point streak to 20 games with an early...
Read more

Microsoft/Tech / Microsoft is taking the best parts of Teams and packaging them up for groups and communities to use freely.Communities inside Microsoft Teams....
Read more