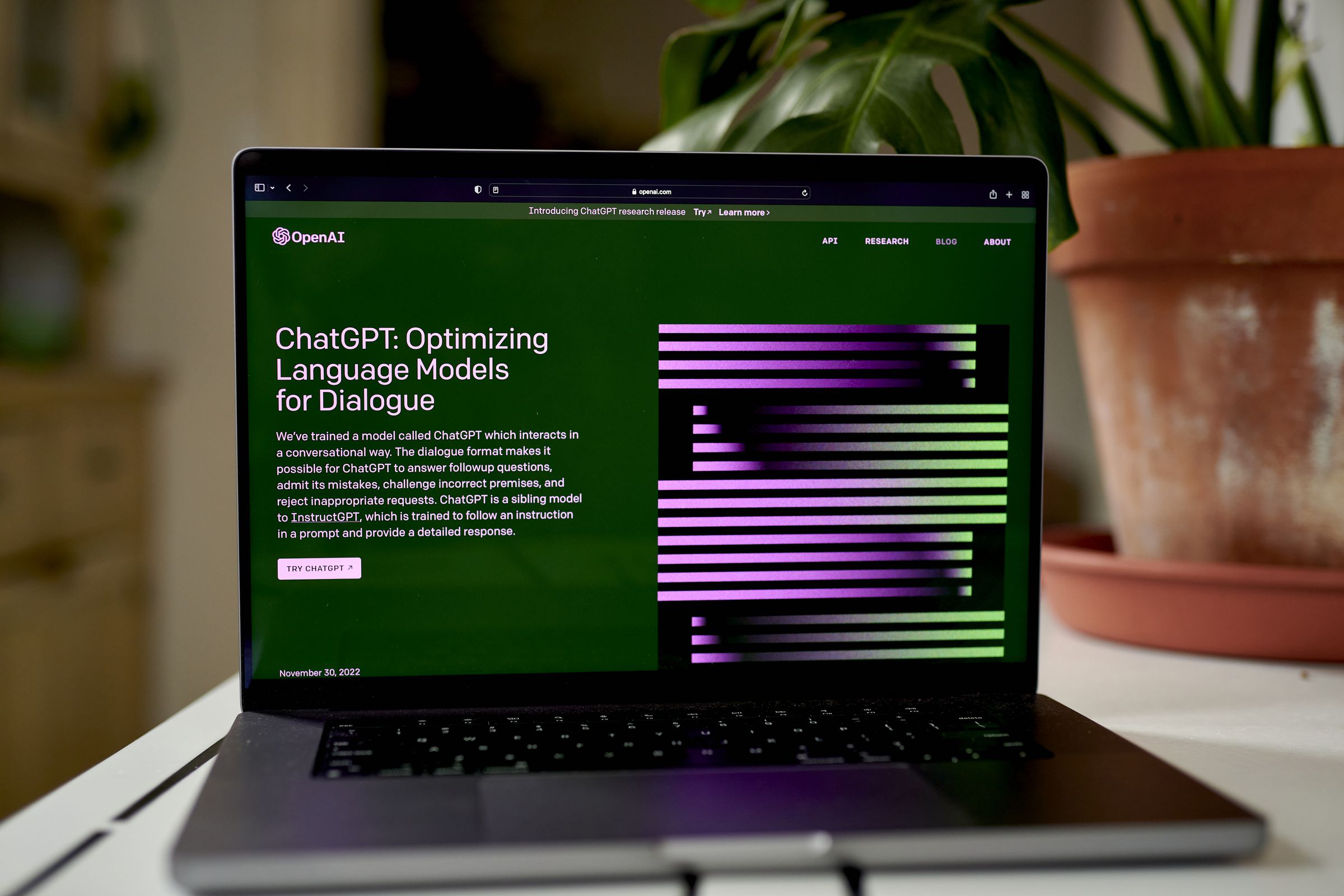 OpenAI said earlier this month it would be testing a faster, paid version of the AI chatbot, but it’s not clear if the $42 pricing will stick around.

Earlier this month, OpenAI said it was exploring ways to monetize its AI chatbot ChatGPT, giving users the opportunity to sign up for early access to “ChatGPT Professional.” Now, some users say they’ve been granted access to a pro tier which costs $42 a month.

OpenAI hasn’t confirmed this is an official test or made any announcements. We’ve contacted the company for more info, but in the meantime remember that features and pricing could change before ChatGPT Professional launches for real. As OpenAI said earlier this month: “Please keep in mind that this is an early experimental program that is subject to change, and we are not making paid pro access generally available at this time.”

With that in mind, what does $42 a month get you? According to screenshots shared by users given early access, you get faster response speed, more reliable access (because ChatGPT is down a lot), and “priority access to new features” (whatever they turn out to be).

Zahid Khawaja, a developer who works on a number of AI projects, shared video of the pro tier working on both desktop and mobile (as well as a screenshot of his payment to OpenAI as proof). As Khawaja notes, the system definitely responds faster than the free version.

The thornier question, though, is cost. On the official ChatGPT Discord, many users expressed anger and disappointment over the $42 pricetag.

“If it made me money i could justify the 42/mo but in my country this is a good percentage of the minimum wage,” said one user.

“I very much wanted to pay for a plan but 42$ is just too much,” said another.

“42 USD is not too much for peeps who are heavy users and wish to become ‘superhuman’ with the help of AI. It will bee too much for too many though,” said another.

As the last commenter notes, it’s clear that users’ judgement on any price will depend on their need for the service. There have been plenty of anecdotal accounts of people using ChatGPT to speed up their job, and for these individuals $42 a month is likely a reasonable outlay like any other software subscription. Casual users, though, will have to hope the free tier stays around and keeps feature-parity (more or less) with the professional version. Ultimately, even a small fee will be an effective filter to see how useful ChatGPT really is, and given the lack of comparable services, $42 is likely a speculative first attempt at pricing from OpenAI — and a nerdy in-joke.

It’s worth remembering, too, that the market for AI chatbots is going to explode this year. Not only are there rival systems in development (like Claude, built by former OpenAI staffers but only currently available in closed beta) but OpenAI’s chosen big-tech-big-brother Microsoft is planning to integrate ChatGPT into both Bing and its office suite, while Google is reportedly rushing to demo its own chat-enhanced search product later this year. ChatGPT has captured early adopters’ interest, but it’ll soon have a lot of competition.