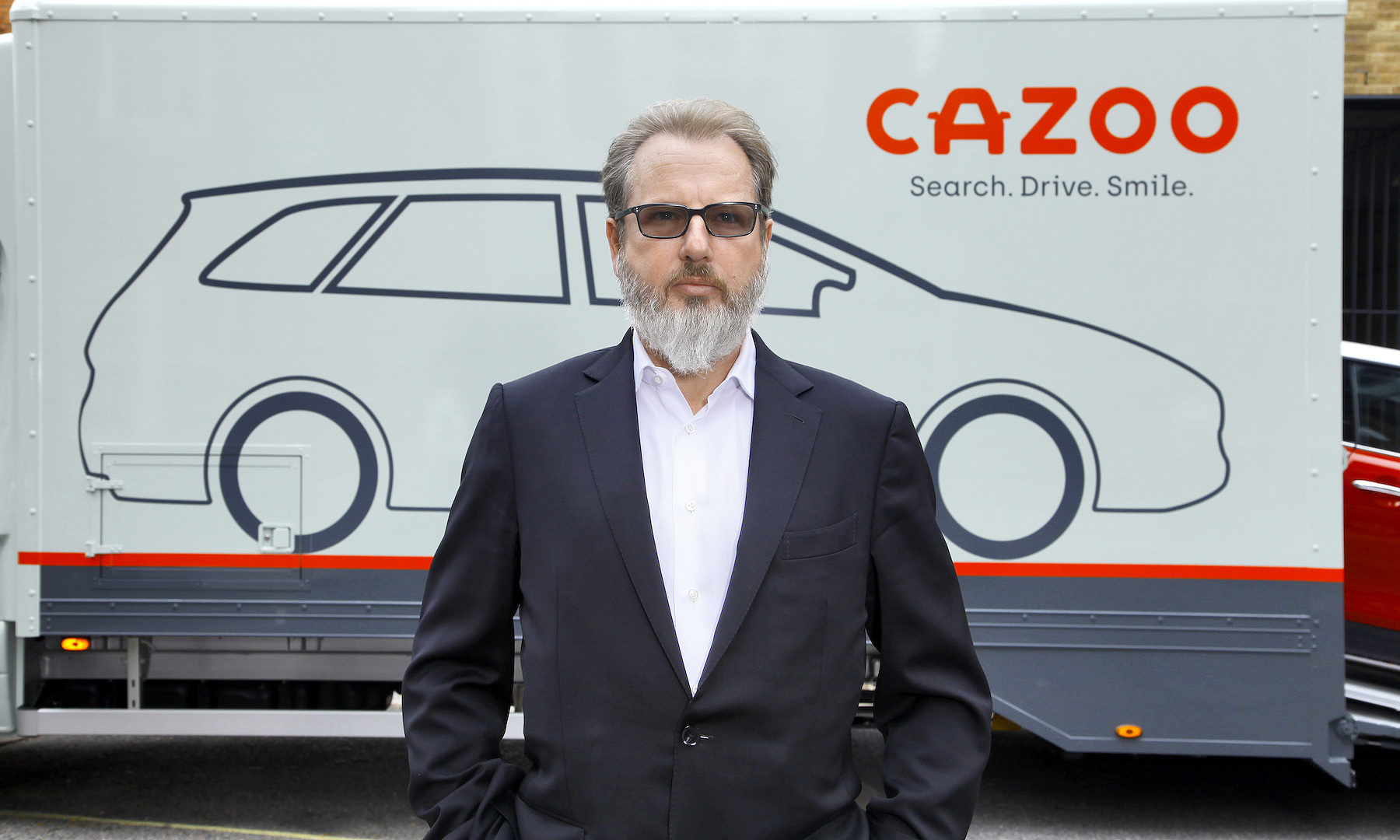 Alex Chesterman, the founder of used car marketplace Cazoo, has stepped down as CEO. The announcement came as part of Cazoo’s latest financial results, which showed the British-founded but US-listed company brought in UK revenue of £1.25bn in 2022.

Chesterman, who founded Cazoo in 2018, will be replaced by COO Paul Whitehead in April. Chesterman will become full-time executive chairman to “focus on the strategic direction of the company”.

Cazoo reported fourth-quarter UK revenues of £315m, a drop from the £347m brought in during the prior quarter.

Along with its Q4 results, Cazoo unveiled a “revised 2023 plan” that will see the firm shift its focus to improving its “unit economics, shrinking its “fixed cost base” and increasing its “cash runway”.

“Our new 2023 plan, which includes more modest top-line ambitions, ensures that we continue to improve our unit economics, reduces our fixed costs and conserves cash as we make continued progress towards our goal of reaching profitability, without the need to raise further funding over the next 18-24 months,” said Chesterman.

Anthony Miller, co-founder of research firm TechMarketView, said that “Chesterman is also restructuring himself” by splitting the CEO role, a move he described as “window dressing”.

Miller added: “Cazoo has missed key targets, notably, well, most of them really.”

Cazoo said it has £100m of cash and cash equivalents on its books.

Cazoo is further decreasing its estimations to “40,000-50,000 UK retail units” but expects growth to resume for retail units to continue in its 2024 financial year.

It comes after the car marketplace last year decided to scale back plans to withdraw from Europe and axing of another 750 jobs.

Shares of the company are also failing to remain at the required level by the New York Stock Exchange. It requires shares to keep a $1.00 closing price for 30 consecutive trading days.

In response to the share pricing, Cazoo’s board has given the go-ahead for a share consolidation exercise.

Last year Cazoo sold £465m of shares to an investor group led by Viking Global, not long after it was listed on the New York Stock Exchange.