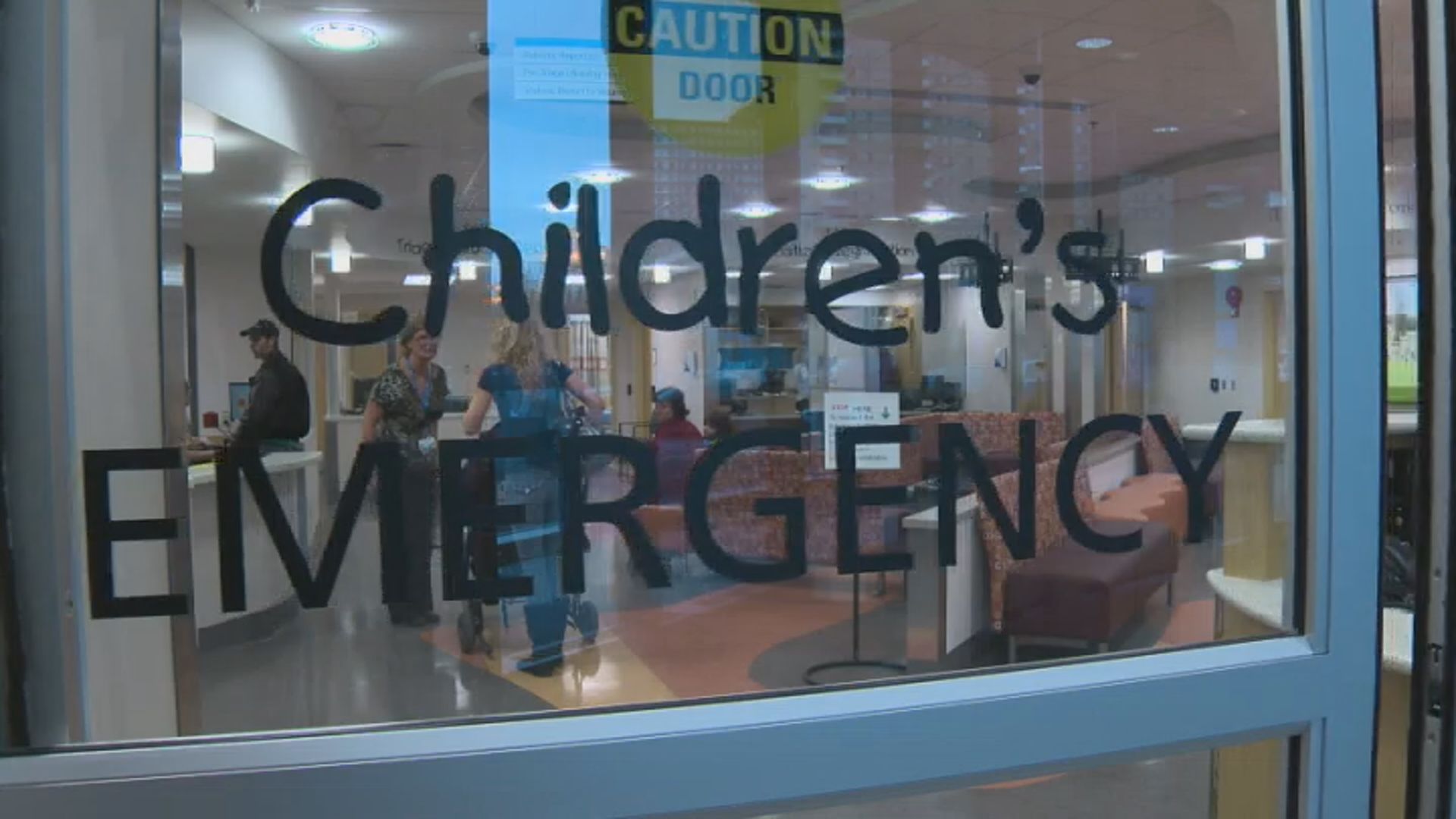 A popular New Year’s tradition will not take place in 2023 because of the pressure Alberta’s healthcare facilities are currently under.

Usually, Alberta reveals the first babies to be born in the New Year in Edmonton, Calgary and Lethbridge. That will not be the case in January 2023.

“Given the current capacity challenges at our healthcare facilities brought on by a surge in respiratory illnesses, Alberta Health Services and Covenant Health will again not be identifying or announcing this year’s New Year’s babies,” AHS said in a news release.

Alberta hospitals have been slammed by a more severe — and earlier — respiratory season.

“This surge is much bigger than normal. It started out with bigger numbers,” Dr. Carina Majaesic, medical director at the Stollery Children’s Hospital, said on Dec. 20. “Patients are sicker than they would have been in previous years.”

Emergency provisions were activated at the Stollery and staff redeployed as the hospital’s ICU capacity sat at 100 per cent. AHS said some physicians are working extra shifts and if the situation becomes dire enough, vacations for a range of staff could be cancelled.


Other health facilities have also had to make adjustments to cope with the surge of respiratory illnesses.

Earlier in December, staff were redeployed to the Alberta Children’s Hospital from the nearby Rotary Flames House, temporarily suspending respite services there.

“In addition, our labour and delivery teams are extremely busy and priority must be given to patient care,” the news release stated.

“We congratulate families on their new additions and welcome these brand-new Albertans to the world.”