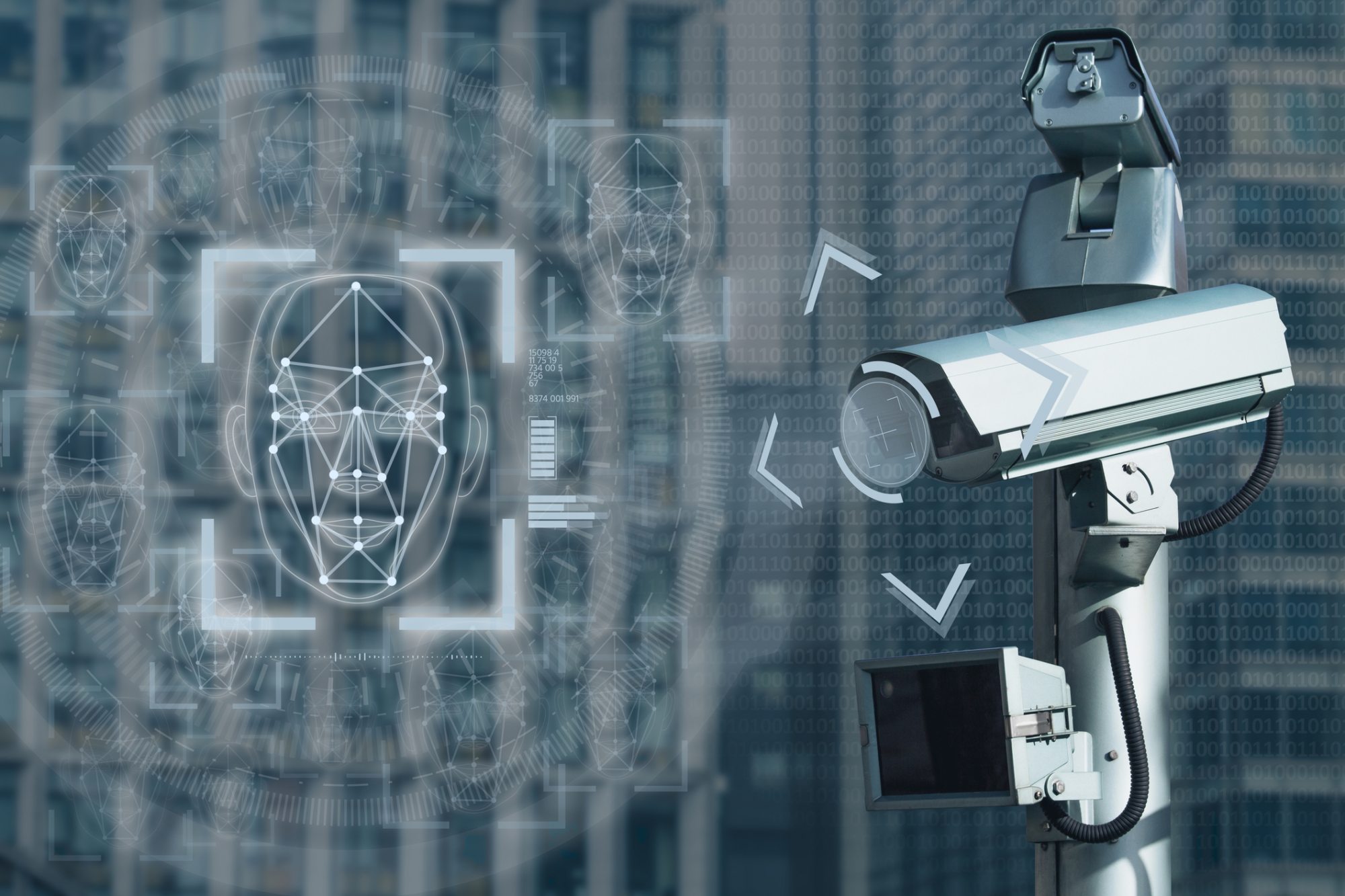 Canadian police departments and interested groups have nine more days to submit written opinions on the proposed privacy obligations of law enforcement agencies that want to use facial recognition technology.

The Office of the Privacy Commissioner of Canada asked the public to answer some or all of a number of questions on that guidance, and draft guidance issued at the same time on the legal and policy framework for police use of facial recognition more generally, before it issues firm guidance.

(Correction: The original version of this story wrongly said the call for comments was issued Tuesday. It was issued in June when the draft guidance was released)

Deadline for submissions is October 15th. Submissions won’t be publicly released by the privacy commissioner, but it may publish a summary of views.

The guidance would be for police departments only, not for government agencies such as border control.

The use of facial recognition or facial matching technology has been controversial since its inception. Experts argue applications developed so far are biased against people of colour, or that the databases of images used by the software are skimmed illegally off the internet. That was the basis of the objection in Therrien’s RCMP decision.

In January the Canadian Civil Liberties Association called for a moratorium on the technology “until Canadians are protected from misuse with strong, effective legislation.”

A number of U.S. cities have forbidden their police departments’ adoption of the technology. It’s controversial enough that last year IBM dropped out of the business.

RELATED CONTENT: Controversy over use of facial recognition by Liberal Party

When the privacy commissioners released their proposed guidance in June they didn’t call for a ban on facial recognition applications. “Used responsibly and in the right circumstances, [facial recognition] may assist police agencies in carrying out a variety of public safety initiatives, including investigations into criminal wrongdoing and the search for missing persons,” their commissioner’s report said.

But, they added, it has the potential to be “a highly invasive surveillance technology.”

“When considering the use of the technology, it is therefore imperative that police agencies not only ensure they have lawful authority for the proposed use, but also that they apply standards of privacy protection that are proportionate to the potential harms involved,” the draft guidance says. “In some cases, potential harms may be so extreme that no amount of protections can be applied to adequately reduce the privacy risk. In other cases, it may be possible to appropriately manage risks through careful planning and diligent application of privacy protections.”

Police agencies should obtain a legal opinion on whether they have the authority to implement or operate a proposed facial recognition program, and on whether such a program adequately respects individuals’ rights, it continues. “Unless these conditions are met, the proposed program cannot proceed.”

Canadian jurisdictions do not yet have legislation specifically addressing the technology, it adds, with the exception of Quebec, which has enacted legislation governing biometrics.

Among the questions respondents can answer is whether the proposed guidance will have the intended effect of helping to ensure police agencies’ use of facial recognition is lawful and appropriately mitigates privacy risks.