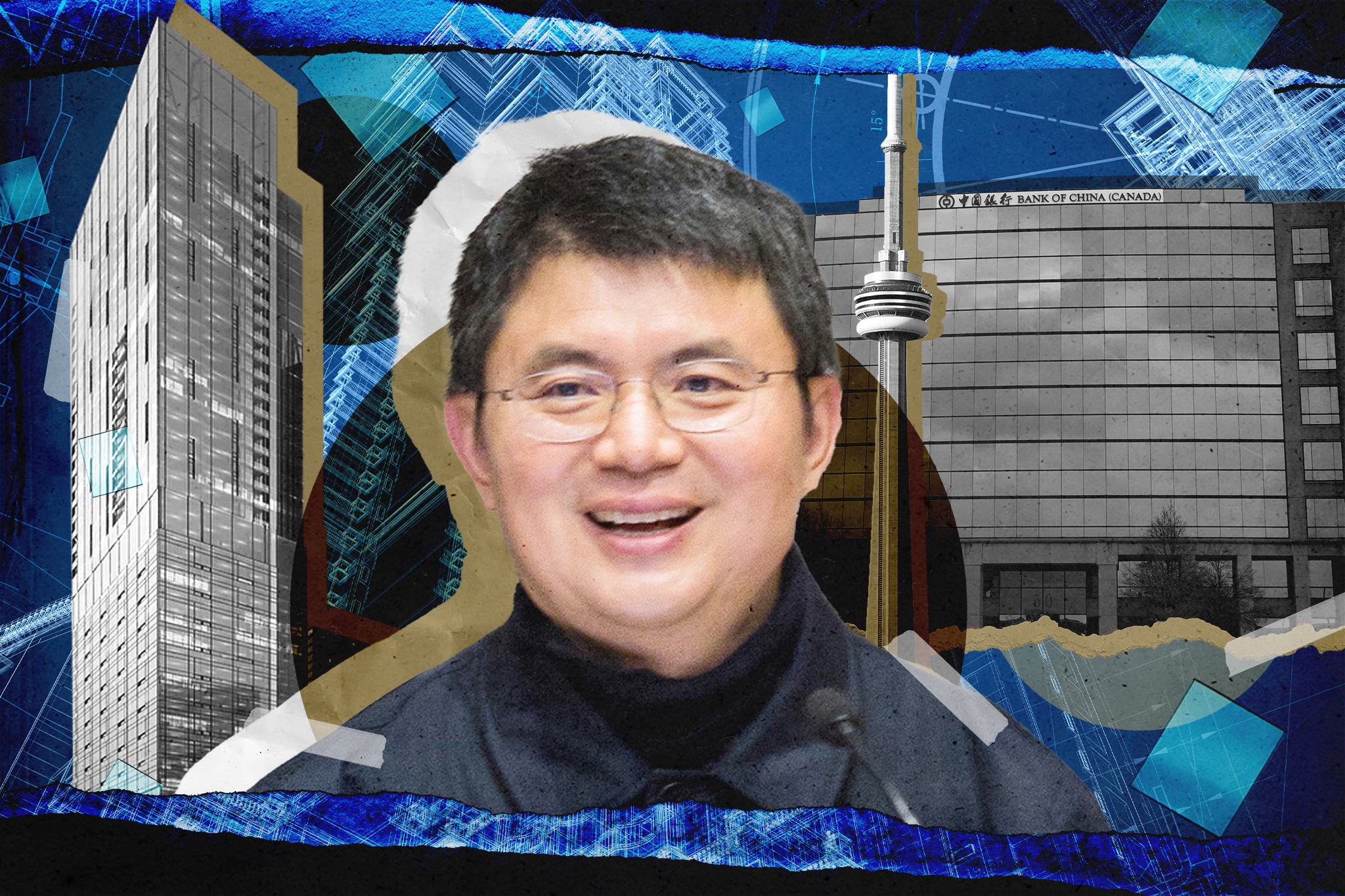 The Canadiens are suddenly one of the hottest clubs in the league with a five-game winning streak. However, Montreal didn’t get the goaltending it needed in this one and fell 8-4 to start the trip.

Two giant aspects stick out in this one for the Canadiens. The first is the Canadiens’ resilience to keep competing under their new head coach. It’s a new culture that he is developing. It’s impressive.

Montreal was down 4-0 after only 10 minutes. It was only three weeks ago that when the train left the tracks early, all that was left to decide was how embarrassing the slaughter would be.

Would the opposition get seven goals? Would they get 50 shots? Any poor start was met with zero resistance.

This time, the Canadiens stuck with the ideas that Martin St. Louis has been preaching and they got right back into the game before the period was out. Montreal scored three in the opening 20, and then early second, they had clawed all the way back to tie it at four.

Clearly, what the new head coach is preaching is working with these players. They suddenly have tremendous belief in what they can achieve under St. Louis. They carried the contest after the first 10 minutes.

In fact, if they could have gotten a little bit of goaltending, it could be argued they were not even that bad in the first 10. Sam Montembeault let in four goals on six shots.

Let’s focus on the positives here, because four-goal comebacks by teams 31st in the league of 32 teams don’t happen that often. In fact, you would have to look through a lot of scoring summaries to find any occasion that the second worst team in the league came back from four down to tie it.

It just doesn’t happen. This is a different team.

Call Of The Wilde: Five straight wins for the Montreal Canadiens

The other aspect of the club that is also a massively important development is the play of the club’s number-one line. The Canadiens could be on the verge of finding something very special here. A line that can provide a goal every single game is rare in the NHL now.

It indicates that all of the players have about 80 points in a campaign. It signifies dominance. It means wins.

It is definitely early here and the sample size is too small to get extremely excited, but from what we have seen so far, there is reason to get ready to dream. Cole Caufield, Nick Suzuki, and Josh Anderson are playing like they can score every night and be a winning trio for years and years.

Here are the undeniable numbers so far in the small sample: six games together and the line has scored 12 times. That’s a remarkable two goals per game. That would put that line on par with just about any line in the league.

Yes, the sample size is small and only when they are able keep this going for 30 games will they have definitively proven they deserve the high praise they’re receiving here.

Caufield has gone from fourth line and destined for Laval under Ducharme to a high-scoring machine with the line now together. Caufield has four goals and five assists for nine points in the six games together.

Martin St. Louis has already indicated that he can see this line together for a long time, so let’s watch and enjoy because it’s been a long time since the Canadiens had a number one line that was known for excitement and offence; not defence and positioning.

It’s fun, and it sure would be great to see it continue. There will be some trades coming by the Canadiens in the next three weeks, but it is extremely hard to imagine that Anderson will be one of the deals. He’s 27 years of age, and locked in contractually for the next five years. He’s also found a groove with two kids which helps their maturing process as the rebuild continues.

The optimism was getting so high recently that it felt like many had begun thinking the club didn’t even need to rebuild at all. Perhaps the top brass even thought it themselves, with word that they were going to be an aggressive player in the unrestricted free agent market.

Some reality came back like a punch in the face with the Jets scoring four times in the first 10 minutes in Winnipeg. Sam Montembeault, who had been so good, allowed four goals in six shots. Not that he could be faulted on all of them, but certainly on one or two.

In this one in the first 10 minutes, the Canadiens looked like the club that got Dominique Ducharme fired against the Jets. After that, they fought hard and well. The final result was mostly about goaltending. It has plagued the club all season. It is extremely difficult to win with .850 in the net.

After two periods, it was 5-4 Winnipeg with Montembeault allowing the five goals on only 17 shots. That’s a .706. On one hand, that’s discouraging, but on the other it’s not the future of the club. They’ll get better goaltending when they need it.

For now, Montembeault has some terrific games, and some where he struggles. This one was a struggle as he left the contest early in the third having allowed seven on 23 shots for a .696.

Add Andrew Hammond to the mix now, and they’ll be fine in net for what their needs are this season.

Not sure how many years the front office feels that they want to rebuild this, but when they need a goalie, they’ll get one. Rebuilding teams should never have excellence in net.

It’s impossible to rebuild with a healthy and talented Carey Price, for example. If you want to draft high because you lose a lot, start your game plan by not getting .930 in net.

It’s going to be so interesting and even exciting to see how this shakes out in the long run, but with the way the club is playing now, take the suspect goalie nights and don’t complain, because without a struggle in their own net, they won’t have a top-three shot in the lottery.

At the same time, though, enjoy the wins because there is basically no math at all that takes the Canadiens out of the top five.

And also enjoy because it’s such a superior product to what we were watching only three weeks ago.

Call of the Wilde!

The Canadiens may have found a huge sleeper in the NHL draft last season.

Joshua Roy was poor in his draft year. So much was expected of him, but he seemed to have gotten a case of the lazies. He was overweight heading into the draft and not playing good hockey at all after he was so highly thought of heading into his junior season.

That was then and this is now.

After working hard to get back into shape the off-season, Roy is suddenly looking like a massive steal. He was taken in the fifth round where historically a player turns into an NHLer only five per cent of the time.

Yet Roy finds himself in some elite company during his draft plus one season. He is scoring at just shy of two points per game with 73 points in 37 games. That is about as good as it gets.

Dominating in one league like juniors doesn’t mean you will dominate in another like the NHL, but it sure beats not putting up these types of numbers. Roy was expected to be an outstanding pro before his draft season went south.

In fact, he put together a lot of great seasons as he has made his way through age categories. It is more accurate to say the outlier isn’t this year, but his draft year.

If that projects out nicely as it now looks, Trevor Timmins may have just left one heck of a parting gift.