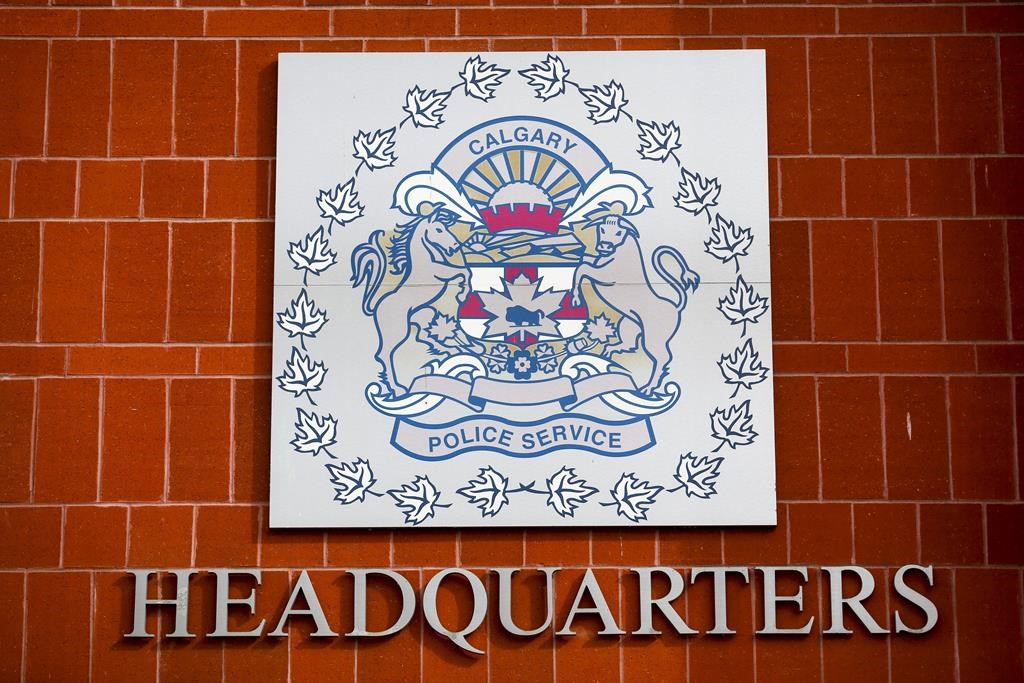 Calgary police continue to look for a man who’s been missing for more than a year.

On Sept. 4, 2021, David-Alexandre Beliveau, 36, was last seen in the community of Shaganappi. On Sept. 27, 2021, his family reported him missing after not hearing from him for several weeks.

The Calgary Police Service homicide unit and David-Alexandre’s family continue to seek answers and are asking for the public’s help in locating him, as investigators believe he may have been the victim of foul play.

David-Alexandre is described as 5-foot-7, about 185 pounds, with a medium build, green eyes, a brown beard and bald head. He was last seen wearing a dark baseball cap with a white emblem, a blue golf shirt and dark blue shorts.

He also has distinctive tattoos: three monkeys on his back, a lion on his right bicep, a pair of dice on his left hand, a happy face on his right hand, the word “motivation” in capital letters on the inside of his left forearm, a number “7” on his left calf, a “Z” on his right elbow, and a map of Quebec with a pin on Montreal on his ribs.

David-Alexandre is originally from Montreal, but according to his brother Maxime, had been living in Calgary for six years.

In a recorded statement, Maxime said any information from the public could help.

The family of David-Alexandre BELIVEAU, a man who has been missing from Calgary since Sept. 2021, provided a statement encouraging anyone with information on the last known whereabouts or the disappearance of David-Alexandre to contact police. pic.twitter.com/MXqcNiZvR7

“We are in need for anyone to tell us anything they think is going to be relevant — even if they think it’s not relevant, just tell it,” Maxime urged.

“He’s so generous, charming, putting sunshine everywhere – the motivating guy that you want on your team.

“Please help us find that guy. We want him home. Anything can help.”

Anyone with information about David-Alexandre’s whereabouts is urged to call the CPS non-emergency line at 403-266-1234 or anonymously via Crime Stoppers.