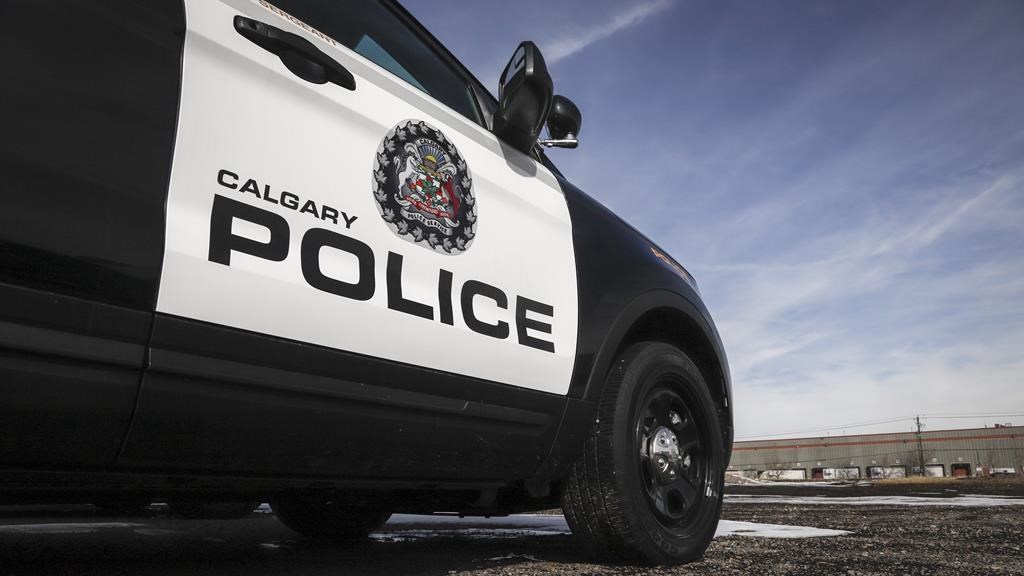 A six-month Calgary police firearm investigation has resulted in charges against a local man.

Between January and June, police say a man posed as an ex-military veteran who was offering private firearms training out of his northwest home.

Those who believed they were registering to complete a Restricted Possession and Acquisition Licence (RPAL) course with a certified instructor allegedly received safety booklets on top of getting firearms handling instruction from the man.

Victims were then asked to complete a Canadian firearms exam as the final step. Police say people provided payment along with their personal information and photographs, which police say the man claimed was part of the application process; however, the victims were never officially certified as police say the man does not possess a firearms licence nor is he certified as an instructor.

“This type of fraudulent firearms training poses a risk to the public and we are thankful through our investigations we were able to stop this individual from deceiving more victims,” said Acting Sgt. Steve Lynch of the CPS firearms team.

After the search warrant was conducted, Calgary police charged 36-year-old Bradley Keith Bell of Calgary with four counts of failure to comply with a release order and one count of fraud under $5,000.

Feds say new legislation to allow for removal of gun licences in acts of domestic violence, criminal harassment – May 30, 2022

Bell will appear in court on Wednesday.

“We encourage anyone who may have been a victim of this type of falsified training to come forward to police,” Lynch added.