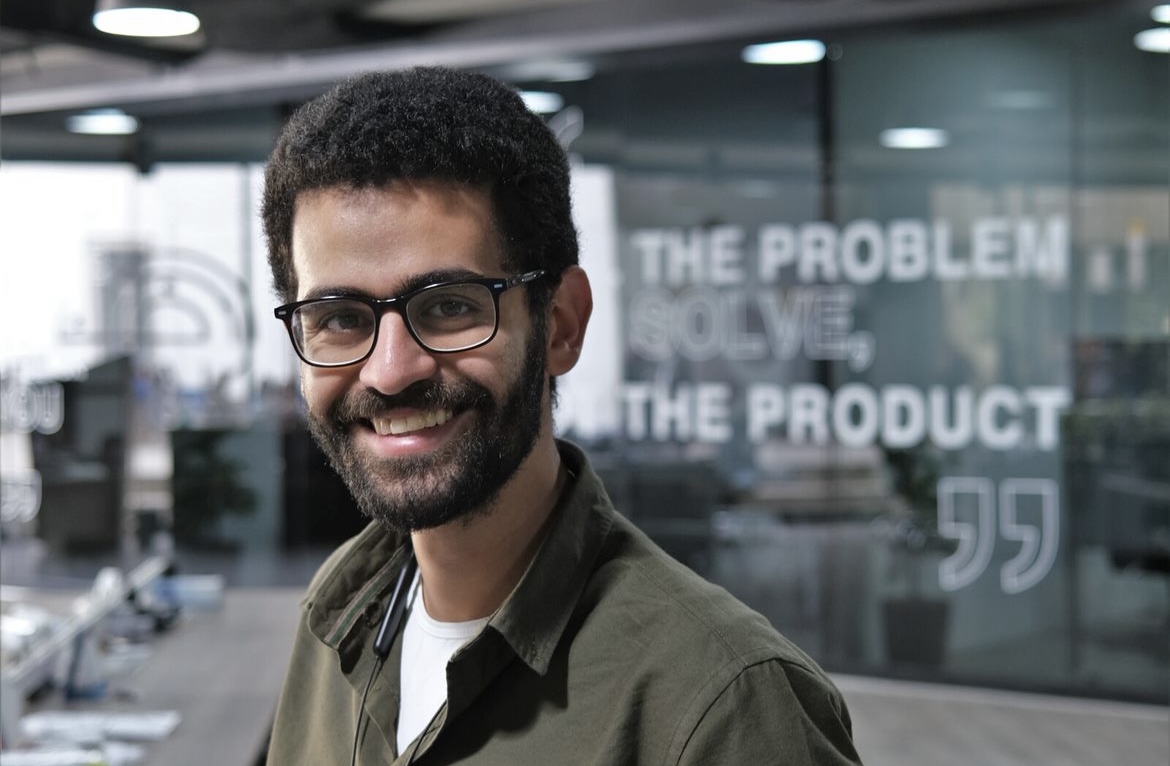 Digital healthcare continues to thrive globally following the effects of the pandemic last year, but venture capital inflows differ regionally with Africa lagging behind the rest of the world.

However, investors have paid attention to a few innovative health tech startups, putting over $77 million across 56 deals last year. Egypt is one of the continent’s bright spots and an integral contributor to health tech market value in MENA, which is expected to reach up to $2 billion by 2024.

As companies such as Vezeeta, Chefaa and Yodawy thrive while offering telemedicine, diagnostics and pharmaceutical products, newer companies are looking to make names for themselves in entirely different segments.

One of such is Bypa-ss, a healthtech company dealing with health information exchange. Today, the company is announcing that it has raised $1 million in pre-seed funding from investors such as Magic Fund, Acuity Ventures, Launch Africa, Plug and Play, and other regional and foreign VCs.

The company was founded by chief executive Andrew Saad in 2019. During his days as a medical student, Saad met an older woman who was ill and needed treatment. Typically, hospitals would administer drugs after running some tests and referencing the patient’s medical history. This time, neither the hospital nor the woman had her medical history at that point. Because of that, they were conflicted on whether to give her medicine or not.

Saad told TechCrunch that he encountered similar situations with other patients as well. He went on to do some academic research concerning patients’ data and electronic health records, which formed the foundation for starting Bypa-ss.

The company started in Shebin El Kom, Menofia, before scaling to five other cities across Egypt last year. Bypa-ss’ flagship product is called HealthTag and it services an ecosystem of hospitals, physicians and patients.

For users, HealthTag works as a mobile application and physical card. With the app and card, patients have ownership of their health records in one place and pay for their medical services online. They can receive prescriptions, labs scans and access a 70% discount from healthcare providers in Egypt when paying out of pocket.

“We are aggregating and giving patients ownership of their health records while giving doctors and healthcare providers visibility on the patient’s full history, allowing people-centric digital health information exchange as first of its kind in Egypt and North Africa,” the company said in a statement.

The pre-seed round equips Bypa-ss with an arsenal to expand its network of more than 3,000 healthcare providers. And also its customer base, which Saad says has increased by 150% since the start of the year. Also, while Bypa-ss started 2021 with six employees, the company has grown fivefold.

Before this pre-seed round of $1 million, Bypa-ss raised $150,000 in an angel round, bringing the company’s total investment to $1.15 million. “We are beyond excited to invest in Bypa-ss! We are confident that Andrew and his team will build the future of health information infrastructure in Egypt, and we are glad to be part of it,” Plug and Play said in a statement.

Bypa-ss will use the investment to accelerate its growth in Egypt, the CEO says. “With this investment coming in, we will be able to avail more features to our customers while maintaining our service level and growth momentum. Additionally, the company intends to use the funds to fuel expansion, perfect a high-end tech mobile app for patients to engulf and facilitate the information exchange between the  stakeholders from different levels and sizes and capitalize on the company’s rapid growth.”