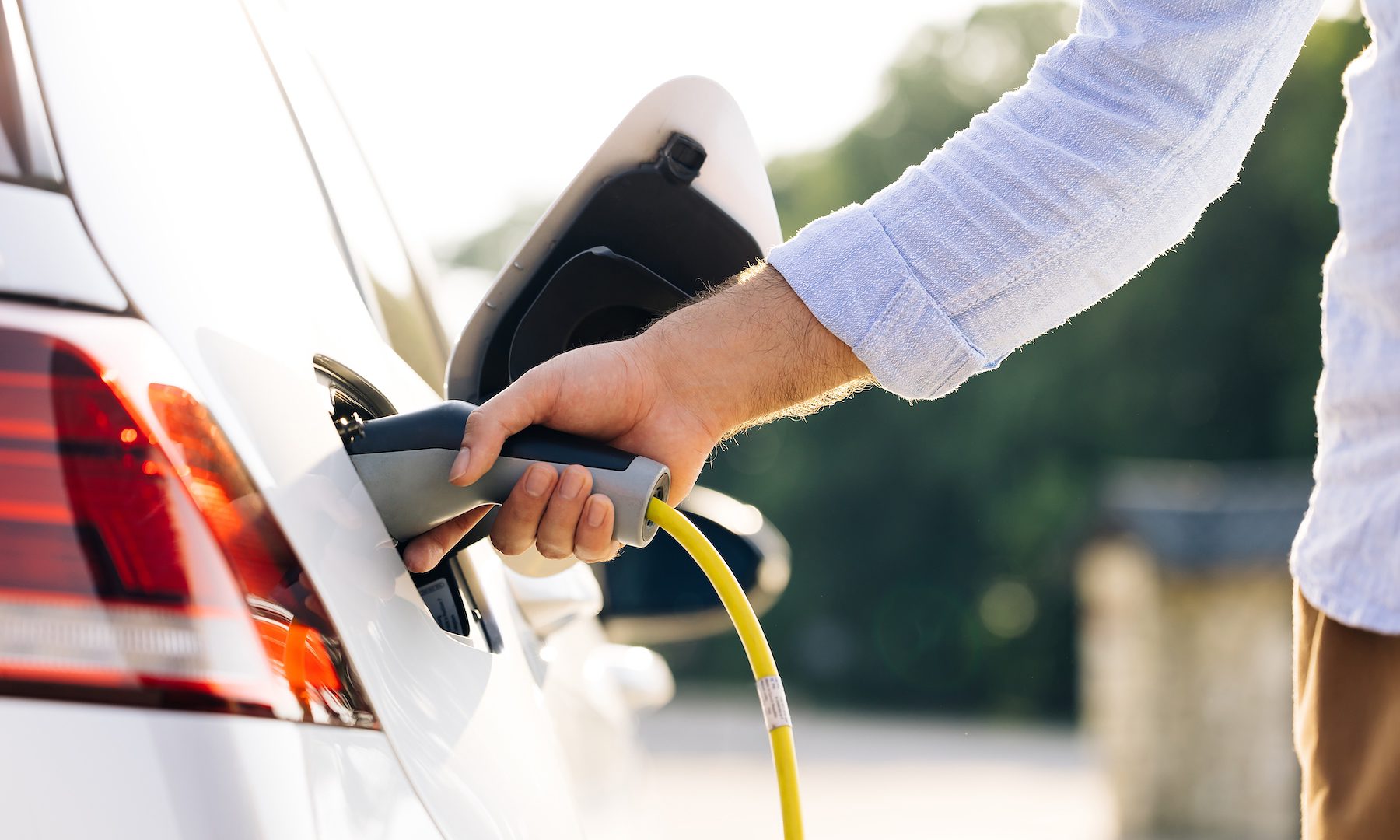 The Business Committee has launched an inquiry into the UK’s electric vehicle (EV) battery production capabilities in the wake of Britishvolt filing for administration yesterday.

“The future of car manufacturing in the UK is dependent on our ability to make electric vehicles, and to be able to export them into the EU,” said Darren Jones, chair of the Business, Energy and Industrial Strategy Committee.

Yesterday the UK battery startup Britishvolt entered administration after failing to find additional funding or a buyer. Britishvolt’s main goal was to build a £3.8bn battery cell ‘gigafactory’ in Northumberland.

However, the site is largely untouched and the once-promising startup never got beyond the prototype stage.

In addition to Britishvolt, the committee cited car manufacturer BMW’s decision to stop building the electric version of its Mini in Oxford as a focus of its inquiry. Currently, the UK’s only electric vehicle battery maker is a Sunderland-based Chinese site that provides batteries exclusively for Nissan.

“That means we need local supplies of electric vehicle batteries – something we’re falling significantly behind on compared to other parts of the world,” added Jones.

Increasing the production of electric vehicles is an ever-pressing issue, with the UK set to ban new petrol and diesel cars in 2030. Experts say it will take around five years to set up a fully operational gigafactory.

The inquiry is currently calling for evidence from industry experts to provide information on manufacturing capacity and the risks of not establishing domestic supply of electric vehicle batteries.

Jones added: “This inquiry will look at what’s holding back the development of electric car batteries in the UK and what needs to be done to protect the thousands of jobs across the country in this important sector.”

Last year, the government revealed £211m in funding to go towards battery research and development.