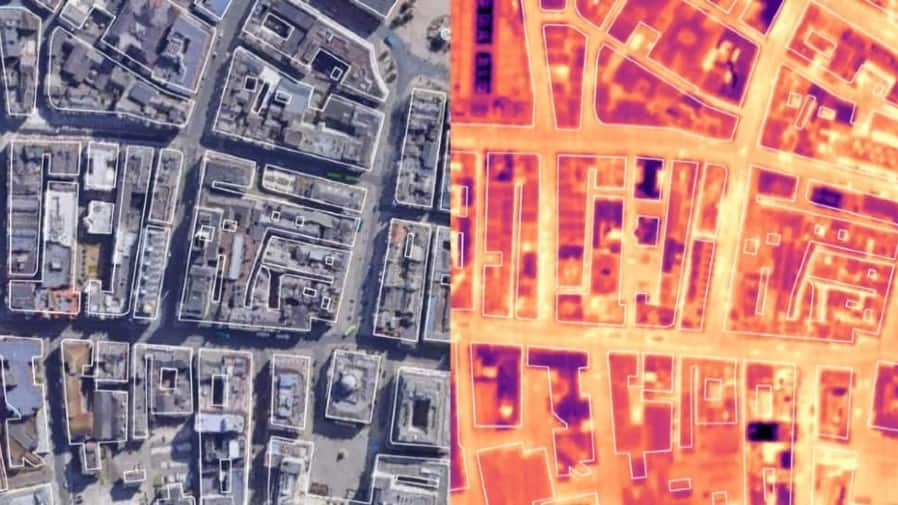 British satellite scaleup Satellite Vu offers the highest resolution thermal imagery and insights. Now, the Earth observation company has secured a major funding boost of nearly £1 million (£999,698 to be precise) from the UK Space Agency. It was announced as the UK hosts CPO26 in Glasgow, which is a part of the UK Space Agency’s National Space Innovation Programme (NSIP).

Major focus is on climate change

It will support trailblazing technology, which will help tackle climate change and predict global disasters using satellites. Under this package, eleven UK organisations have been awarded a share of under £7 million of government funding to put into action the latest advances in space innovation. The majority of the projects focus on climate change or environmental management, with others designed to secure our telecommunication systems and protect digital infrastructure against cyber-attacks.

The UK government recently launched the National Space Strategy, which outlines the long-term plans to grow the space sector and make Britain a science and technology superpower, including building on manufacturing and technology capacity, attracting investment and working internationally.

Welcoming the funding, Anthony Baker, CEO, Satellite Vu said: “We’re thrilled to receive this crucial funding from the UK Space Agency’s National Space Innovation Programme (NSIP), an initiative which has shown a real commitment to backing companies that can help tackle the climate change emergency. With the COP26 summit in full swing, the NSIP grant award will rapidly accelerate the development our of infrared and thermal imaging satellite technology, offering governments around the world a real-time view into temperatures across buildings and cities.

Satellite Vu, founded in 2016, appears to ramp up its plans to launch seven thermal and infrared imaging satellites into space that will be able to provide real-time data on how green every building on the planet is.

Satellite Vu’s first satellite is slated to be launched into orbit in October 2022. It will collect real-time temperature data about the Earth’s built environment several times a day, allowing for key insights around energy efficiency and how individual buildings are being used and occupied. By measuring the heat coming off a building, the startup will provide data that will be able to show if any individual building is being heated efficiently or which parts of a city are the worst emissions offenders. It makes up 40 percent of global carbon emissions when accounting for construction and building performance.