Brazilian proptech startup Loft, which was valued at $2.9B last year, lays off 380 employees 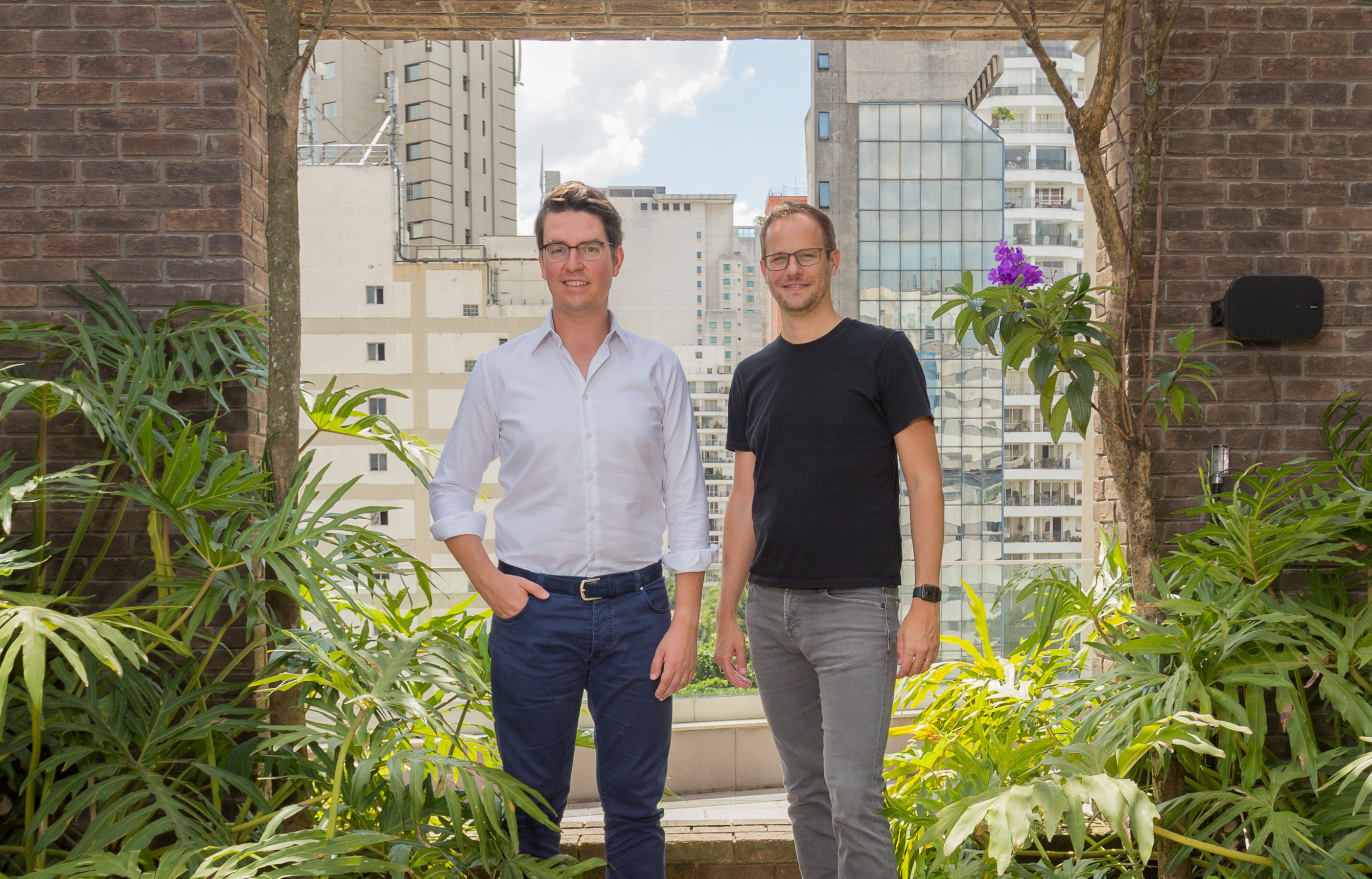 Loft, a Brazilian proptech unicorn, has laid off about 380 employees, or 12% of its workforce, the company announced today.

In a press release, Loft — which says it uses technology to simplify and enable real estate and credit transactions — described the move as “a reorganization of its operation.” It said that that the affected employees were those who “serve Loft and acquired companies.”

It added that the impacted employees would receive a special benefits package, which includes:

Loft appreciates the dedication of the employees who have left the company, is committed to help them in whatever is possible to relocate to the market and regrets the loss of these professionals. The reduction in staff is in addition to other measures to increase efficiency taken in recent months after four years of aggressive and consistent growth, both through organically developed products and through acquisitions. With these measures, the Loft Group adjusts to the new global reality, taking important steps to support the continuation of the current pace of strong growth in its business, offering innovative products to clients, including real estate agents and brokers throughout the country.

In April of 2021, TechCrunch reported on São Paulo-based Loft closing on $100 million in funding that valued the company at $2.9 billion. At that time, its founders had told TechCrunch that the startup had increased its valuation by $700 million in a matter of weeks. Since its 2018 inception, Loft has raised $800 million in equity funding from an investor base that includes Baillie Gifford, Andreessen Horowitz (a16z), D1 Capital, QED and Tiger Global.

Loft aims to serve as a “one-stop shop” for Brazilians to help them manage the home buying and selling process. Last year, Loft acquired a Mexico City-based startup, TrueHome, and entered that market in what it described as the “start” of its international expansion. At that time, the company said it had become “the real estate e-commerce platform with the highest revenue in emerging markets outside China.”

In 2020, Loft saw the number of listings on its site increase “10 to 15 times,” according to co-founder and co-CEO Mate Pencz. At the time of its last raise in April 2021, the company had said that it actively maintained more than 13,000 property listings in approximately 130 regions across São Paulo and Rio de Janeiro, partnering with more than 30,000 brokers.

Earlier this year, Kristian Huber, Loft’s co-founder said the company had “governance and compliance ready for US capital markets,” but could “wait the best time to go public,” reported Bloomberg Linea.

Similarly, another proptech in the region, Brazilian digital real estate broker QuintoAndar, launched in June in Mexico City, marking the first time that startup has expanded out of its home country. Last August, QuintoAndar announced it had raised $120 million at a $5 billion valuation. In April, the company laid off 160 people, or 4% of its staff.

It’s clear that as in the United States, Latin America too is facing a slowdown due to increased interest rates, among other things. In June, TechCrunch reported that Redfin and Compass conducted layoffs that combined amounted to about 920 people.

TORONTO – Not even the return of leadoff hitter George Springer could pull the Toronto Blue Jays out of their August funk. Springer returned after...
Read more

News articles have comments, YouTube has reaction videos, and now a new test from Spotify sees the streaming service experiment with audio reactions for...
Read more

Hashtag Trending Aug 16 – AT&T wants its employees back at the office; Is Apple bringing ads to its pre-installed apps?; SpaceX is letting...

AT&T employees are being forced to return to the office, Apple could bring ads to some of its apps, SpaceX is letting researchers hack...
Read more