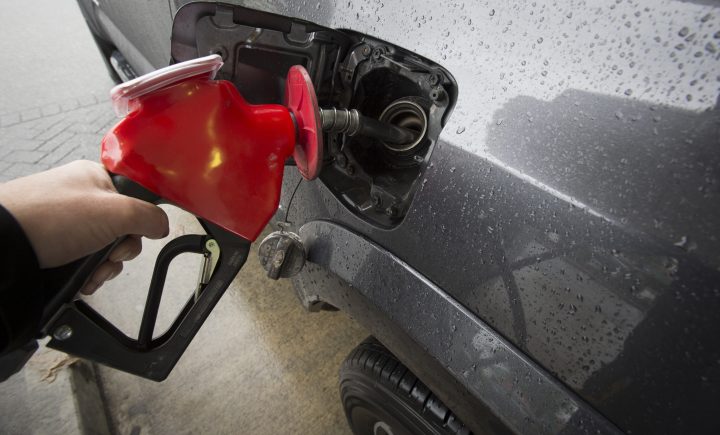 Brazilian police have recommended multiple criminal charges against miner Vale SA and Germany’s TUV SUD for their role in a 2019 dam burst that killed 270 people and caused extensive environmental damage, according to a statement on Friday.

The federal police probe, one of several parallel investigations into the incident that ravaged communities in the state of Minas Gerais, indicated that “various pollution-related crimes” were committed, as well as crimes “against land and water-based fauna and flora.”

The police also recommended charges, including homicide, against 19 people who worked for Vale, which owned the dam, and TUV SUD, which was responsible for inspecting the structure.

Minas Gerais state prosecutors filed murder charges against 16 people in 2020, though state authorities have been mired in a longstanding dispute with federal prosecutors over jurisdiction.

Federal prosecutors will now examine the recommendations of the federal police and determine whether they will bring the charges recommended.

Vale said that it has always made security a core value and that it had no information that would have indicated the dam was about to fail. The company said its lawyer would comment on the matter after the latest police report was made available to the company.

TUV SUD did not respond to a request for comment outside normal business hours.

The federal police concluded a separate probe into the disaster in 2019, which focused on false statements presented to regulators.

The company in February reached a 37.7 billion-real ($6.72 billion) agreement with prosecutors and the state of Minas Gerais to settle civil claims stemming from the collapse.