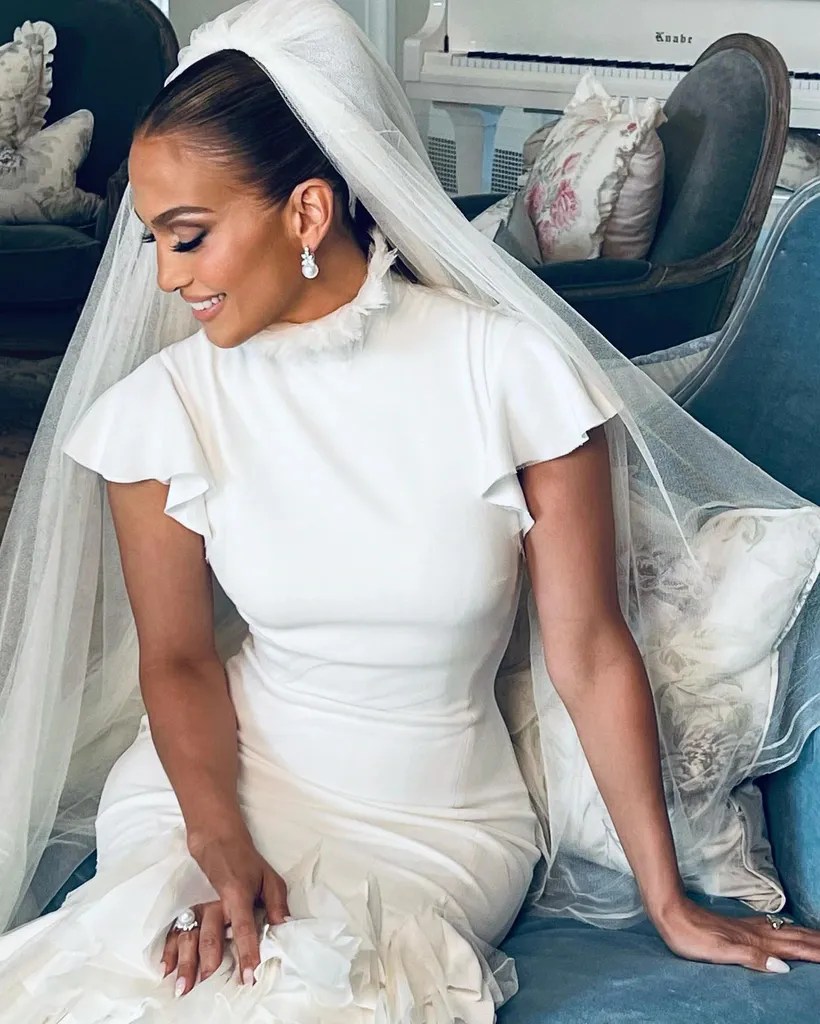 The Winnipeg Blue Bombers and Calgary Stampeders went back and forth for the third time this year, but things ended Thursday just like they did the previous two times with the Blue and Gold victorious.

Both offences were tremendous in this one, with Winnipeg gaining 475 yards while the Stamps had 409.

The Bombers came out on fire on offence as their first drive ended in a touchdown with Collaros finding seldom-used running back Greg McCrae in the endzone for a 41-yard touchdown. It was McCrae’s first CFL major.

But the Stamps came right back on the next drive as QB Jake Maier went deep to find receiver Malik Henry open for a 61-yard touchdown. Henry got open after Bombers defensive back Demerio Houston pulled up with a lower-body injury. He was carted off the field and did not return.

The Bombers got the ball back and responded, driving down the field again and Collaros found Nic Demski for a 15-yard touchdown, for the Winnipegger’s third major of the season.

A Cody Grace punt single for the Stampeders made it 14-8 Bombers after a quarter.

The two teams exchanged field goals in the second quarter and then late in the half, the Stamps jumped ahead as Maier found Henry for a 6-yard touchdown pass to put Calgary up 18-17 with 1:22 left in the half.

Winnipeg looked poised to take the lead back before halftime as they drove down the field inside the Calgary 20, but a Collaros pass into the endzone was picked off by Brad Muhammad and Calgary maintained the one-point lead at the break.

The Bombers made sure to finish on their first drive of the second half as backup QB Dakota Prukop came in for a few plays and delivered a 10-yard strike to Rasheed Bailey in the endzone to put the Bombers back in front.

But back came the Stamps continuing to move the ball at will and Maier and Henry connected again for a third time in the endzone, this time from seven yards out and it was 25-24 Calgary.

On the next Winnipeg drive, the Bombers got inside the Calgary 20 but threw an interception as Collaros was picked by Muhammad again in the endzone and Calgary kept the one-point lead after three quarters.

A Rene Paredes field goal made it 28-24, but on the Bombers next drive, they capitalized and Prukop finished it off with a 2-yard touchdown run and the Bombers led by three midway through the fourth quarter.

Their defence would hold up the rest of the way, with the Stamps managing just a punt single.

After his nightmare game two weeks ago, Bombers kicker Marc Liegghio made all his kicks with one field goal and four converts.

Up next for the Bombers is the Labour Day Classic in Regina, when they take on the Saskatchewan Roughriders for the first time this season on Sunday, September 4. Pregame show will begin on 680 CJOB at 3 p.m., with kickoff shortly after 5 p.m.

DT on the Bombers: August 25