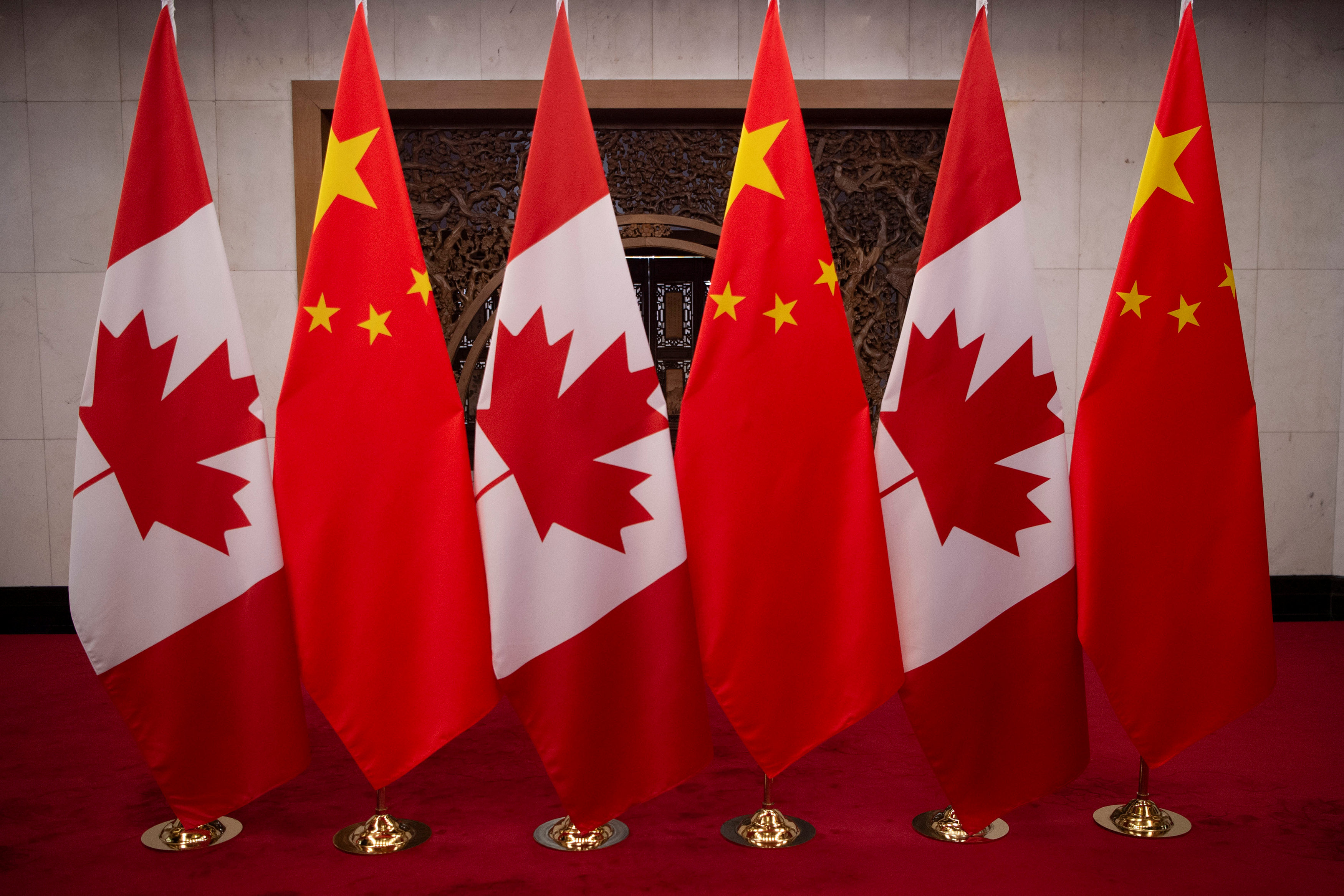 With only a test dummy aboard, Boeing’s astronaut capsule pulled up and parked at the International Space Station for the first time Friday, a huge achievement for the company after years of false starts.

The only other time Boeing’s Starliner flew in space, it never got anywhere near the station, ending up in the wrong orbit.

This time, the overhauled spacecraft made it to the right spot following Thursday’s launch and docked at the station 25 hours later. The automated rendezvous went off without a major hitch, despite a pair of thrusters that failed during liftoff.

Boeing’s flight comes three years after Elon Musk‘s Spacex pulled off the same test. SpaceX has since launched 18 astronauts to the space station for NASA, as well as tourists.

With Starliner’s arrival, NASA finally realized its longtime effort to have two crew capsules from competing U.S. companies flying to the space station. A SpaceX Dragon capsule was parked nearby.

If the rest of Starliner’s mission goes well, Boeing could be ready to launch its first crew by the end of this year. The astronauts likely to serve on the first Starliner crew joined Boeing and NASA flight controllers in Houston, as the action unfolded nearly 270 miles (435 kilometers) up.

Boeing’s first Starliner test flight in 2019 was plagued by software errors that cut the mission short and could have doomed the spacecraft. Those were corrected, but when the new capsule awaited liftoff last summer, corroded valves halted the countdown. More repairs followed, as Boeing chalked up nearly $600 million in do-over costs.

Before letting Starliner get close to the space station Friday, Boeing ground controllers practiced maneuvering the capsule and tested its robotic vision system. Everything checked out well, Boeing said, except for a cooling loop and the two failed thrusters. The capsule held a steady temperature, however, and had plenty of other thrusters for steering.

Once Starliner was within 10 miles (15 kilometers) of the space station, Boeing flight controllers in Houston could see the space station through the capsule’s cameras. “We’re waving. Can you see us?” joked station astronaut Bob Hines.

The gleaming white-with-blue-trim capsule hovered 33 feet (10 meters) from the station for close to two hours – considerably longer than planned – as flight controllers adjusted its docking ring and ensured everything else was in order. When the green light finally came, Starliner closed the gap in four minutes, eliciting cheers in Boeing’s control center.

The space station’s seven astronauts will unload groceries and gear from Starliner and pack it up with experiments. Unlike SpaceX’s Dragon capsule that splashes down off the Florida coast, Starliner will aim for a landing in New Mexico next Wednesday.

The Associated Press Health and Science Department receives support from the Howard Hughes Medical Institute’s Department of Science Education. The AP is solely responsible for all content.

GlobalWafers’ new chip plant awaits government funding, Apple’s new smartwatch may be able to tell when you have a fever, and Ford Motor recalls...
Read more

Stunning images from the Astronomy Photographer of the Year shortlist revealed

The winners will of the 14th Astronomy Photographer of the Year will be announced on September 15 (Picture: Sergio Diaz Ruiz)The shortlist for this...
Read more