Black Widow Is Right on Time—and Too Late 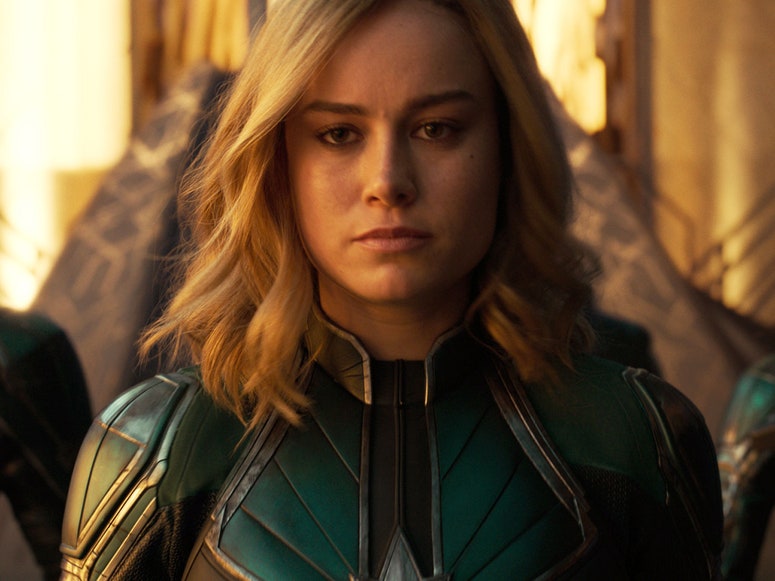 Yes, Covid-19 delayed the film, but the movie should have come out years ago.

The Monitor is a weekly column devoted to everything happening in the WIRED world of culture, from movies to memes, TV to Twitter.

It’s fitting—and ironic—that Black Widow takes place in the past. Chronologically, in the MCU, the movie’s story takes place following the events of Captain America: Civil War, when the Avengers went their separate ways. But chronologically, in the real world, it arrives in 2021, more than a year after its intended release (thanks, Covid), and about five years after it should have been made.

Making Mischief
Loki Has Always Been Marvel’s Most Queer Character

movies
Thor: Ragnarok Is Quietly the Queerest Superhero Movie Yet

For years, Black Widow (aka Natasha Romanoff, played by Scarlett Johansson) was the sole female hero in the cinematic Avengers, first showing up in Iron Man 2. In the time since she first arrived, Thor, Captain America, and Spider-Man all got two stand-alone movies. Doctor Strange and Black Panther each got one; so did Captain Marvel, beating Natasha to the punch as the first female Marvel superhero to get her own flick. Now, after her character was effectively killed off in Avengers: Endgame, Black Widow finally has a film to call her own. It’s insulting—too little too late.

Except, it’s not. There’s no denying Johansson’s character should have had a solo movie long before now. (In a way, she almost got it with 2018’s Red Sparrow, except—with all due respect to Jennifer Lawrence—that movie was kinda terrible.) There’s also no way to refute the fact that during many of those years there was a lot of hogwash about whether or not people would pay to see a female-led action movie, which is why you have to give respect to Jennifer Lawrence—The Hunger Games franchise was a big factor in changing all that. So were other Marvel films, like Black Panther. “I think the expectation was that we wanted to watch white men, and if they weren’t white men, we wouldn’t come,” Widow’s director, Cate Shortland, recently told the Los Angeles Times. Today, the door is wide open for Black Widow to dominate—and to do so more boldly than it could have in 2015.

As it stands, the movie seems poised to do just that. As of this writing, Marvel’s latest is expected to bring in between $80 million and $90 million when it opens in North America this weekend—handily beating the $70 million garnered by F9 just a couple weeks ago, and setting a box office record for movies released after the Covid-19 lockdowns.

Beyond studios waking up to the box office potential of female-led films, something else happened in the time fans were waiting for Black Widow to get her own movie: #MeToo. In 2017, following massive investigations by The New Yorker and The New York Times into sexual misconduct allegations against Hollywood producer Harvey Weinstein, women the world over began to speak about their experiences with harassment and assault. The movement created a climate wherein even a mainstream Marvel movie could discuss issues like forced sterilization and the manipulation of women—after all, Natasha Romanoff was once a girl who was turned into an assassin by a Soviet organization that exploited young women. Initial discussions about the film began right after the Weinstein story broke, and as Johansson told Yahoo! Entertainment recently, “you cannot miss the opportunity to draw the comparison between these two things.” Shortland took it a step further, telling the LAT, “The other thing that happened was we could say what we wanted to say; we could make jokes about women’s trauma and the control of women’s bodies.”

In a way, this lets Marvel off easy, giving the studio credit for being bold now when they could’ve been just as bold years ago and been at the vanguard. (Also, not all of those jokes Shortland referenced fully land. In a review for The New York Times, Maya Phillips referred to a bit about the forced sterilizations as “absurdly dark.”) But the fact that the complexities of female heroism are being discussed at all at least demonstrates that these issues are no longer off-limits in the MCU.

Perhaps that’s what looking back does. (Spoiler alert: Minor MCU plot details ahead.) With the increasingly murky timeline of the MCU, it’s possible to make movies now and have them exist in moments that technically happened in 2016. (See y’all, Black Widow was actually doing all this feminist stuff six years ago, we just didn’t know it yet!) The same thing is happening with Loki. That show’s title character, like Natasha Romanoff, died in Avengers: Endgame. His show takes place in the moments following 2012’s Avengers film. By that logic, when he revealed he is bisexual on the Disney+ show a few weeks ago, that theoretically happened nine(ish) years ago. (Loki has been queer all along! Told ya so.)

For years, fans have been clamoring for more diversity in their heroes; it took the MCU a while to catch up. Now it seems to be doing it by retconning bolder stories into events of the past, using characters that have theoretically already been pruned. There is an inkling, though, that these moves indicate changes going forward—and that it’s never too late to reset the timeline.