Bill Gates admits being rich can make you ‘out of touch’ 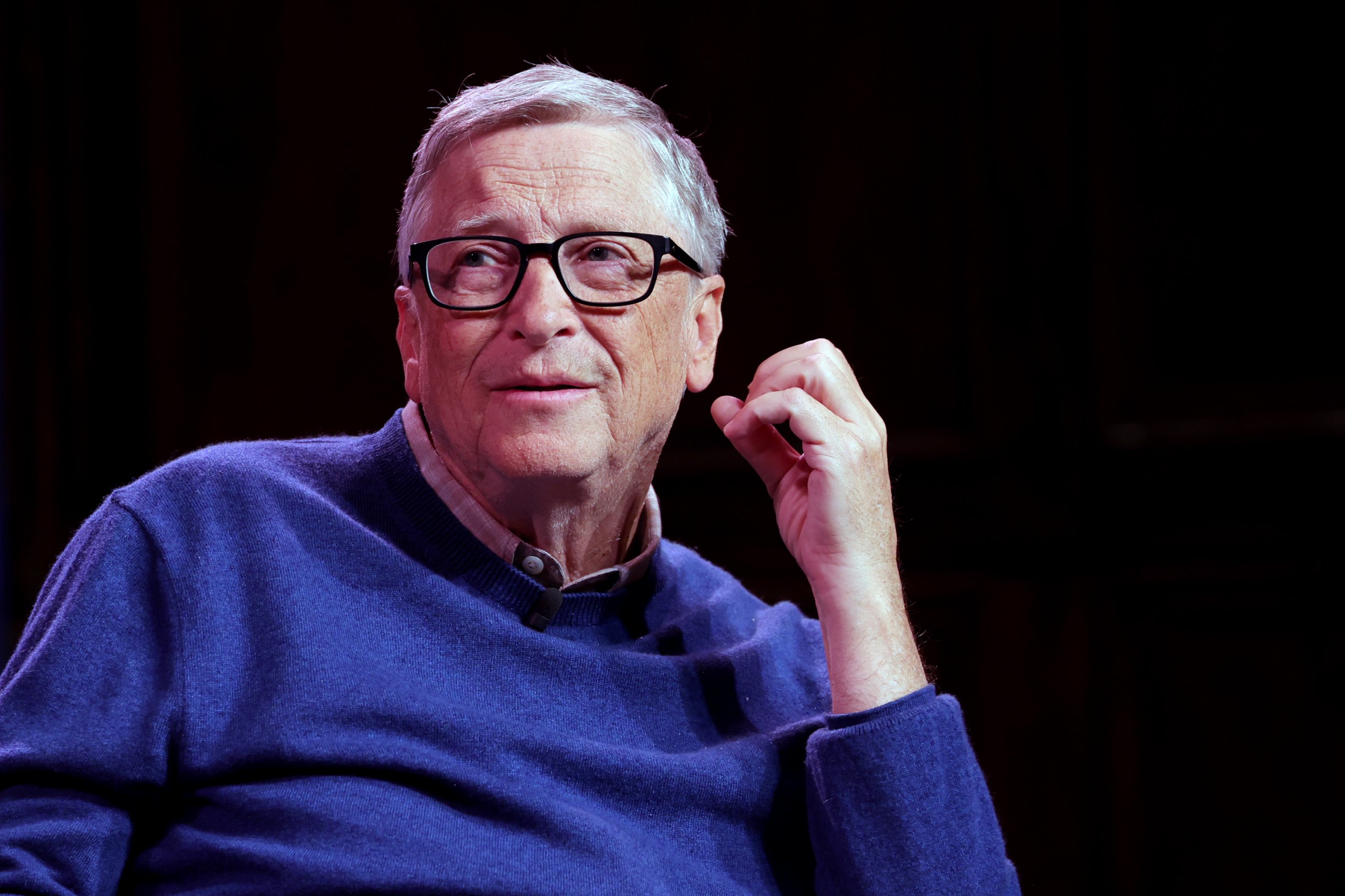 Bill Gates has confirmed having an obscene amount of cash can make you a little ‘out of touch’ with what’s going on in the world.

The billionaire philanthropist took time away from running his foundation to field questions from Reddit users about topics including climate change, ChatGPT and which smartphone he’s currently using.

When prodded about the current state of inequality in the world, Gates was realistic.

‘In terms of the very rich I think they should pay a lot more in taxes and they should give away their wealth over time. It has been very fulfilling for me and is my full time job,’ he said.

When asked whether or not there can be ‘ethical billionaires’, the Microsoft co-founder responded: ‘Being rich can easily make you out of touch.

‘The incentive to create new companies is still a good thing I think. Even if taxes go up I still wouldn’t ban anyone from being worth a billion but that is just one opinion. I have been very lucky.’

Over the last few years, Gates has dedicated himself to tackling the climate crises by investing in clean energy companies and trying to limit his own CO2 emissions. He even wrote a book on the subject.

‘It’s important to keep in mind life in poor countries is difficult right now,’ he responded when asked about the state of the world’s climate response.

‘There are parts of the world where over 10% of the kids die before 5 and over 30% have malnutrition so their brains and bodies don’t fully develop. Climate will slow down the progress we make on improving the human condition but I still believe we can avoid a terrible outcome.

‘The pace of innovation is really picking up even though we won’t make the current timelines or avoid going over 1.5.’

Thankfully, not all the questions were about geopolitics and inequality. Bill also revealed he likes to use a Samsung Galaxy Z Fold 4 Android smartphone and, amazingly, he still finds a bit of time to play around with computer code.

‘I like to play around and code. The last time my code shipped in a Microsoft product was 1985 – so a long time ago.

‘I can no longer threaten when I think a schedule is too long that “I will come in and code it over the weekend”‘.