Home Tech News Being in a bad mood can make you better at work, scientists...
Tech News

Being in a bad mood can make you better at work, scientists suggest 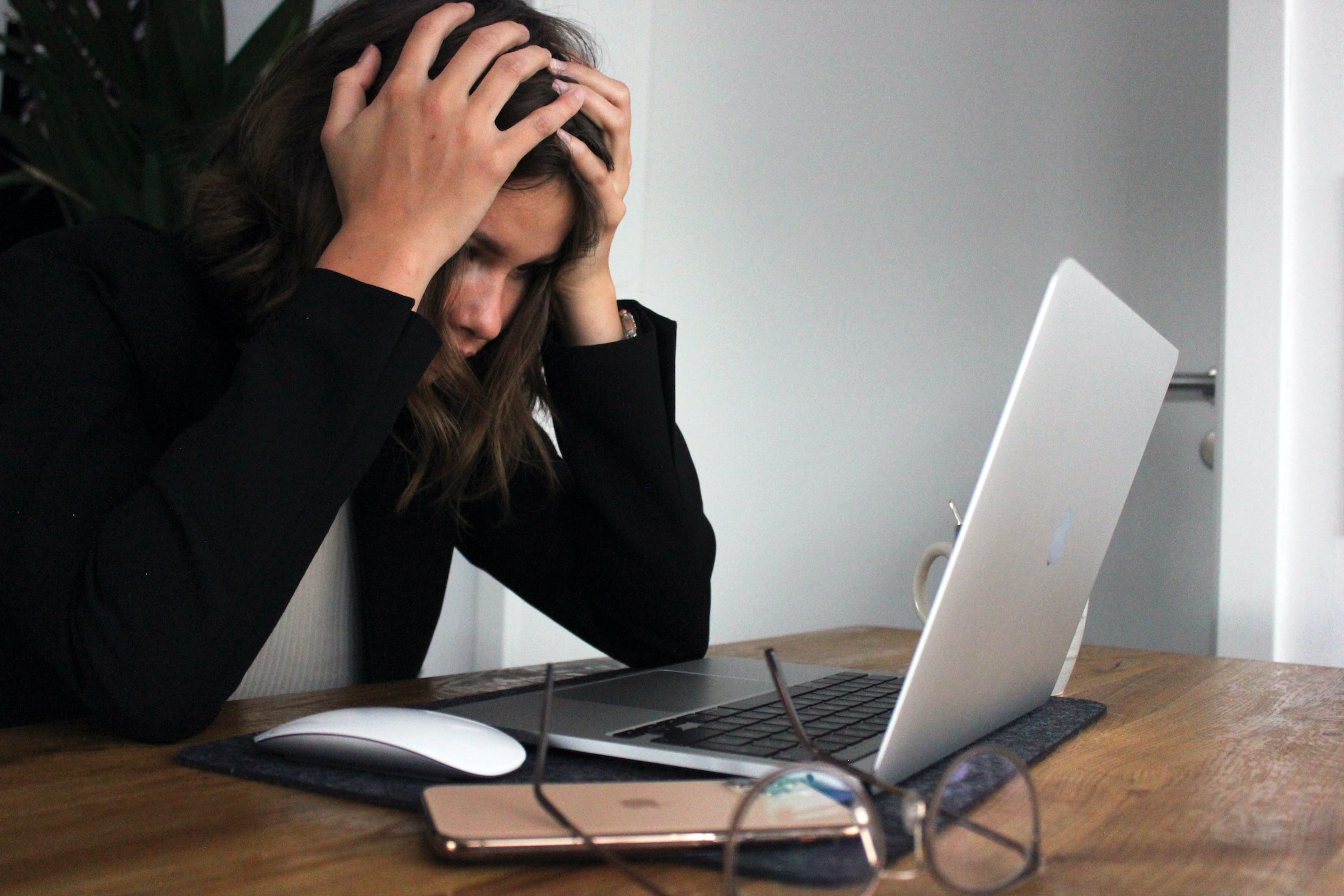 If you’re dealing with a piece of work that requires spotting inconsistencies, it may be an idea to wait until you’re in a bad mood.

According to research from the University of Arizona, people’s ability to process language alters depending on how they’re feeling.

The team, led by Vicky Lai, an assistant professor of psychology and cognitive science, found people were more analytical when angry. If they were doing a task, such as proofreading or copywriting, they could pick up problems with it faster.

‘Mood and language seem to be supported by different brain networks. But we have one brain, and the two are processed in the same brain, so there is a lot of interaction going on,’ said Professor Lai.

‘We show that when people are in a negative mood, they are more careful and analytical. They scrutinize what’s actually stated in a text, and they don’t just fall back on their default world knowledge.’

Lai and her co-authors manipulated the study participants’ moods by showing them clips from the sad movie ‘Sophie’s Choice’ or the funny TV show Friends.

The participants then listened to a series of emotionally neutral audio recordings of four-sentence stories that each contained a ‘critical sentence’ that either supported or violated default, or familiar, word knowledge.

That sentence was displayed one word at a time on a computer screen, while participants’ brain waves were monitored by EEG, a test that measures brain waves.

The researchers also presented versions of the stories in which the critical sentences were swapped so they didn’t fit the context. Then they looked at how the brain reacted to the inconsistencies, depending on mood.

They found when participants were in a negative mood, based on their survey responses, they showed a type of brain activity closely associated with re-analysis.

‘We show that mood matters, and perhaps when we do some tasks we should pay attention to our mood,’ Lai said. ‘If we’re in a bad mood, maybe we should do things that are more detail-oriented, such as proofreading.’

‘These are the same stories, but in different moods, the brain sees them differently, with the sad mood being the more analytical mood,’ Lai said.

Researcher Jos van Berkum of the Netherlands’ Utrecht University, co-authored the study with Lai and Peter Hagoort of the Max Planck Institute for Psycholinguistics in the Netherlands.

‘When thinking about how mood affects them, many people just consider things like being grumpy, eating more ice cream, or – at best – interpreting somebody else’s talk in a biased way,’ van Berkum said.

‘But there’s much more going on, also in unexpected corners of our minds.

‘That’s really interesting. Imagine your laptop being more or less precise as a function of its battery level – that’s unthinkable. But in human information processing, and presumably also in (information processing) of related species, something like that seems to be going on.’

The study has been published in the journal Frontiers in Communication.


MORE : Rage running: How angry workouts can be a great emotional outlet


MORE : People are so angry about road markings they performed the conga along it