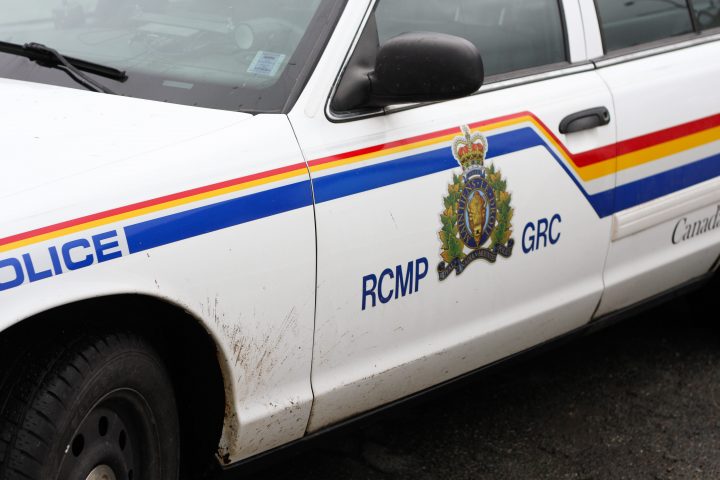 One of the organizers behind the class action lawsuit filed against the federal government by Black public servants says he wants Canadians learning about the experiences of claimants in the case to “be an ally” amid a process that is causing “trauma” for those involved.

In an interview with The West Block‘s Mercedes Stephenson, Nicholas Marcus Thompson said the government is “speaking from both sides of its mouth” when it comes to squaring the treatment of claimants in the lawsuit in court with the comments officials make publicly about dismantling racism.

“The government has fully acknowledged that this issue exists in all of its institutions and that the pain and damage that it causes is real. And then it shows up in court fighting Black workers, forcing Black workers to recount the trauma that they’ve endured at the hands of the government for decades.”

The class action lawsuit filed last year alleges systemic discrimination by the government when it comes to hiring and promotional decisions in the federal public service, dating back decades.

Plaintiffs in the case are seeking $2.5 billion in compensation for lost income, opportunities, and lost pension values as a result of systemic discrimination that prevented qualified Black public servants from being promoted into higher paying and more senior jobs.

Federal public service pensions are calculated based on the averages of an individual’s highest earning years, meaning those who get paid less throughout their careers get smaller pensions when they retire.

4:52
An intimate look at Black identities

An intimate look at Black identities

“There has been a de facto practice of Black employee exclusion from hiring and promotion throughout the Public Service because of the permeation of systemic discrimination through Canada’s institutional structures,” the statement of claim says.

The statement of claim also says that equity measures taken to date have “merely masked the increasing disparity, exclusion and marginalization of Black Canadians” from equal opportunities in the public service, and that there remains a “pernicious” underrepresentation in the upper ranks.

Thompson said he wants to see the government come to the table and commit to working towards the solutions that plaintiffs say would help fix the problem, and to make legislative changes to the Employment Equity Act as well.

“We’re seeking to create a separate and distinct category for Black workers under the legislation to ensure that Black workers are not left behind when it comes to hiring and promotional opportunities,” he said. Thompson also added there needs to be a commission formed to track concrete progress on preventing future discrimination.

“Black people want to fully participate and they’re being denied that opportunity at the highest level and the largest employer in Canada,” he said.

“So listen to us. Be an ally and let’s work together because we want to make Canada a better place and to fully participate in Canada.”