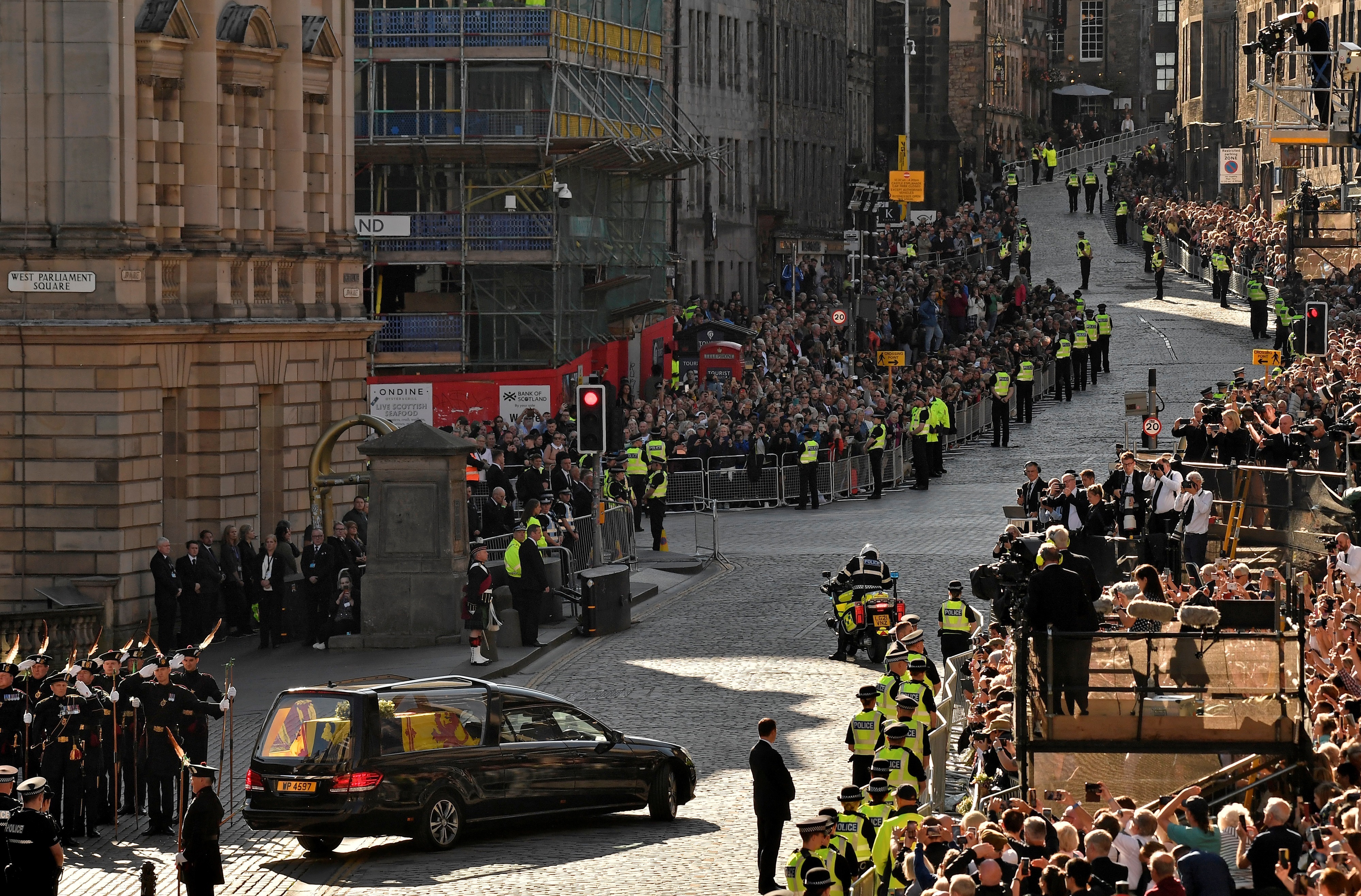 The Bank of England raised its key interest rate to 2.25 per cent from 1.75 per cent on Thursday and said it would continue to “respond forcefully, as necessary” to inflation, despite the economy entering recession.

The BoE estimates Britain’s economy will shrink 0.1 per cent in the third quarter — partly due to the extra public holiday for Queen Elizabeth’s funeral — which, combined with a fall in output in the second quarter, meets the definition of a technical recession.

Economists polled by Reuters last week had forecast a repeat of August’s half-point increase in rates, but financial markets had bet on a three-quarter-point rise, the biggest since 1989, barring a brief, failed attempt in 1992 to support sterling.

The pound slid by more than half a cent against the U.S. dollar after the decision and dipped below US$1.13, after hitting a new 37-year low close to US$1.12 earlier in the day. British government bond prices fell sharply.

The BoE move follows the U.S. Federal Reserve’s decision on Wednesday to raise its key rate by three quarters of a percentage point, as central banks worldwide grapple with post-COVID labour shortages and the impact of Russia’s invasion of Ukraine on energy prices.

“Should the outlook suggest more persistent inflationary pressures, including from stronger demand, the Committee will respond forcefully, as necessary,” the BoE said, using a similar form of words to previous months for its policy intentions.

1:44
Experts say there are ways to make rising interest rates work in your favour

The BoE’s Monetary Policy Committee voted 5-4 to raise rates to 2.25 per cent, with Deputy Governor Dave Ramsden and external MPC members Jonathan Haskel and Catherine Mann voting for an increase to 2.5 per cent, while new MPC member Swati Dhingra wanted a smaller rise to two per cent.

Financial markets now see a roughly three-quarters chance that the BoE will raise the Bank Rate again to 2.75 per cent at its next meeting in November. Before the decision, a rate of three per cent was fully priced in.

The MPC also voted unanimously to reduce the BoE’s 838 billion pounds of government bond holdings by 100 billion pounds over the coming year, by allowing bonds to mature and through active sales, which will start next month. This is in line with the goal it stated in August.

The BoE now expects inflation to peak at just under 11 per cent in October, below the 13.3 per cent peak it forecast last month, before Liz Truss won the Conservative Party leadership and became Britain’s prime minister with a promise to cap energy tariffs and cut taxes.

Inflation would remain above 10 per cent for a few months after October, before falling, the BoE said.

Consumer price inflation fell to 9.9 per cent in July from a 40-year high of 10.1 per cent in August, its first drop in almost a year.

On Friday, new finance minister Kwasi Kwarteng will give more detail about the government’s fiscal plans, which may amount to more than 150 billion pounds of stimulus.

The BoE said it would assess the implications of this for monetary policy at its November meeting.

However, it noted that the energy price cap, while reducing inflation in the short term, would boost pressures further out.

Before the rate decision, financial markets expected the BoE to raise rates to 3.75 per cent by the end of the year, with a peak of five per cent reached in mid-2023. Less than a year ago, BoE rates were at a record-low 0.1 per cent.

Sterling fell to its lowest since 1985 against the U.S. dollar after Wednesday’s Fed decision, though it has held up better against the euro.

The loonie is at a nearly 2-year low. What does that mean for inflation?