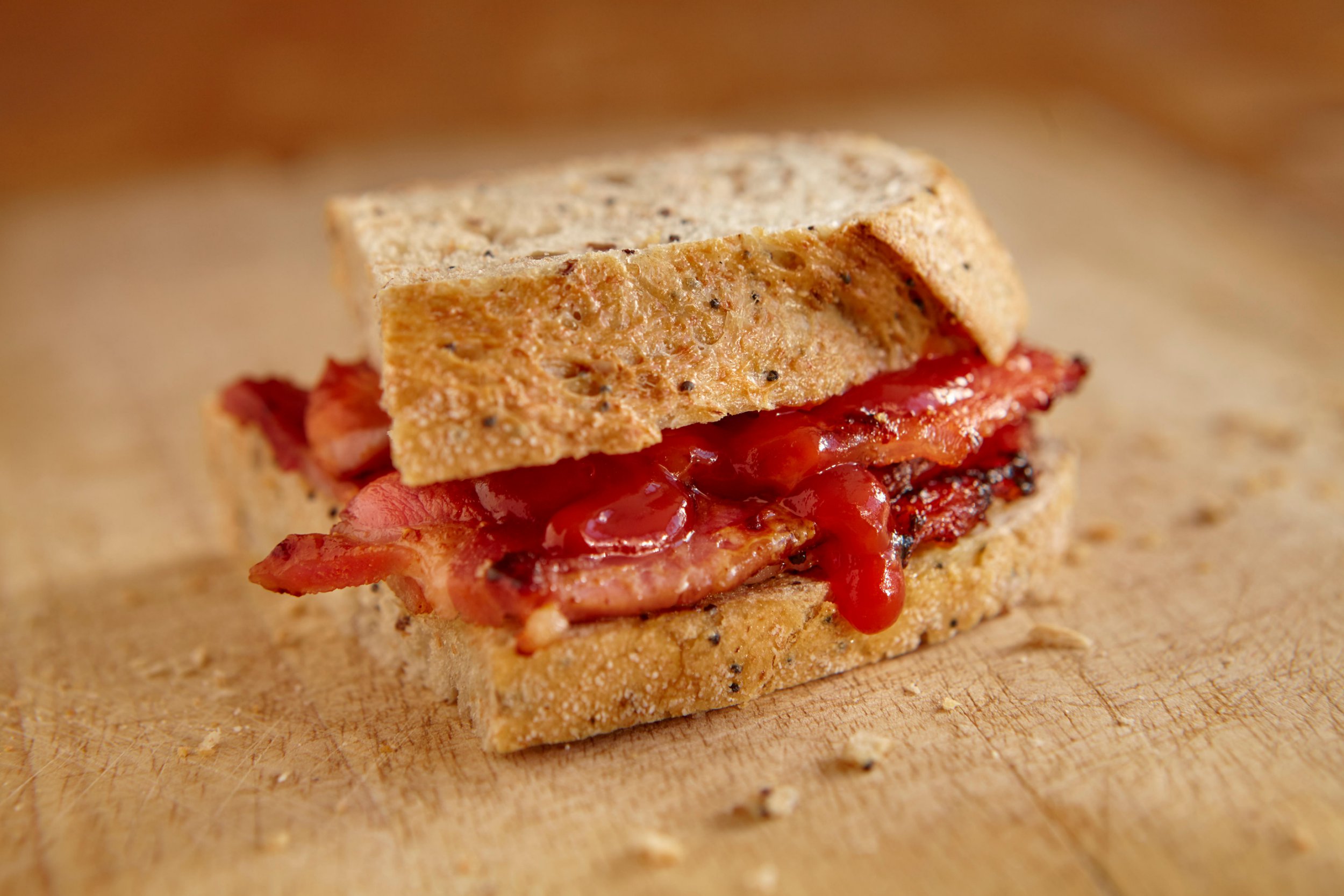 Bacon and sausage sandwiches have been linked to type 2 diabetes, due to the presence of additives to preserve their shelf life.

On Tuesday, a study published in the PLOS Medicine journal suggests an association between dietary exposure to nitrites and the risk of type 2 diabetes.

Nitrites and nitrates occur naturally in water and soil and are commonly ingested from drinking water and dietary sources. They are also used as additives in bacon and sausages.

Some public health authorities have advocated limiting the use of nitrites and nitrates as food additives.

Participants reporting a higher intake of nitrites overall and specifically from food additives, and non-additives sources were found to have a higher risk of developing type 2 diabetes.

There was no association between nitrates and type 2 diabetes risk, and the findings did not support any potential benefits for dietary nitrites or nitrates in terms of protection against type 2 diabetes.

The study had several limitations and additional research is required to validate the results. The data were self-reported and the researchers could not confirm specific nitrite/nitrate exposure using biomarkers due to the underlying biological challenges.

‘These results provide a new piece of evidence in the context of current discussions regarding the need for a reduction of nitrite additives’ use in processed meats by the food industry, and could support the need for better regulation of soil contamination by fertilizers,’ said the researchers.

China slams U.S. for shooting down suspected spy balloon: ‘Indiscriminate use of force’

China on Monday accused the United States of indiscriminate use of force in shooting down a suspected Chinese spy balloon, saying it “seriously impacted...
Read more