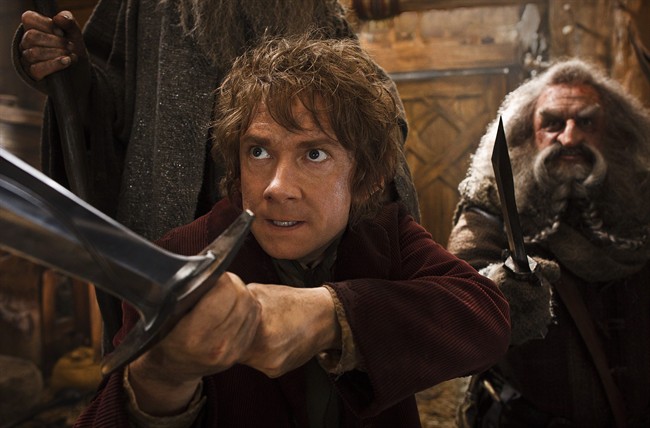 A former Delta, B.C., elementary school teacher has been disciplined for a series of infractions including showing the R-rated horror film Halloween to Grade 2 students.

Cindy Chi-Ching Tong resigned her position in April, 2021, according to a consent resolution agreement posted to the B.C. Teacher Regulation Branch on Tuesday.

The decision lays out a string of incidents that occurred between October 2020 and February 2021, while she was teaching a class of Delta second graders.

During that time, Tong regularly showed her students movies, a number of which were rated PG-13, including Iron Man 3 and Dr. Strange.

She also showed the class the first film from the Halloween Franchise, “which is R-rated, meaning it is restricted to viewers 18 years of age and over,” the decision notes.

“Some students reported feeling frightened after watching this film.”

At one point a learning support teacher told Tong she should only show G-rated films, but the following day, Tong showed the class the PG-13 rated The Avengers.


The decision also recounts how Tong recounted stories from her past to the children, including telling them she had been a bully in elementary and high school.

“She told the students she had made a student eat an orange rind and had smeared dog feces on a student’s locker,” the decision states.

“She also told students she had punched someone in high school and had run away from home.”

Tong distributed “Nature Notebooks” to the students, which included Bible verses in them, and at Christmas had them copy the Bible story of the annunciation into the journals, according to the decision.

It also found that Tong did not have daily lesson plans, and would assign worksheets to students without first teaching them the subject. If students didn’t understand what they were being taught, she would appear visibly frustrated, leading some kids to feel afraid as a result, the ruling states.

It concluded she failed to establish a positive learning environment, used material that was not age appropriate, and failed to model respectful behaviour expected of an educator.

As a result, Tong was to serve a one-day suspension and must complete an “inclusive learning environments” course through Queens University; if she fails to do so, the decision says her teaching licence could be suspended.