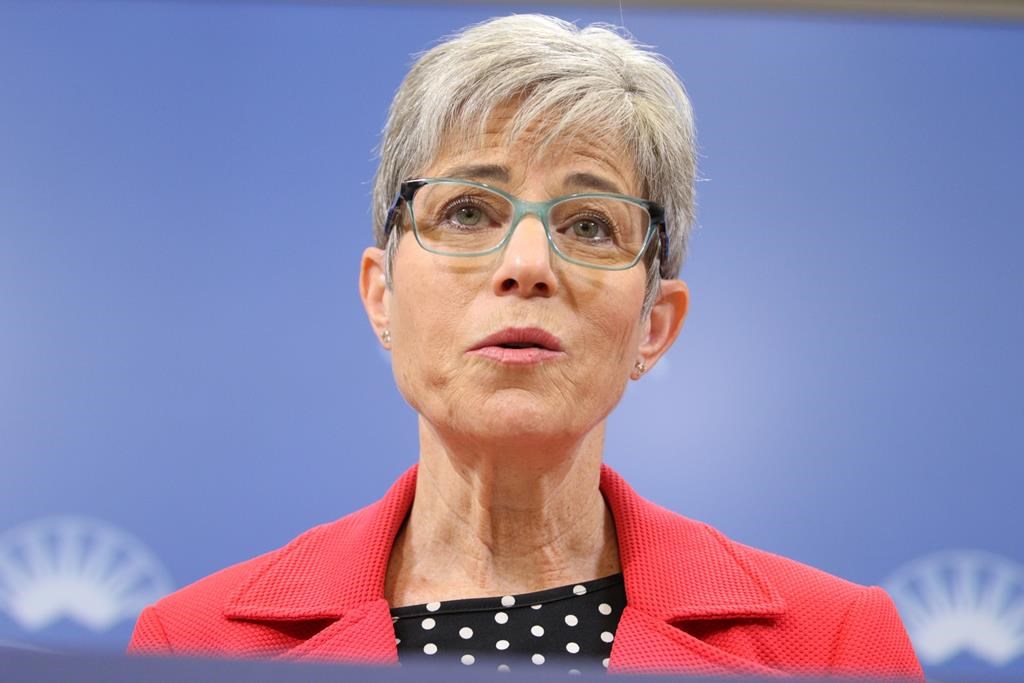 British Columbia is now forecasting an operating surplus of $706 million for 2022-23, and smaller projected deficits in the next two years.

This comes following an update last month showing B.C.’s economic recovery last year was stronger than forecast with the province’s audited budget numbers showing a surplus of $1.3 billion, in contrast with an earlier projection of a deficit nearing $10 billion.

Finance Minister Selina Robinson outlined the first quarter fiscal update on Monday showing the province is well-positioned to manage the economy even with concerns a recession could be on the horizon.

“While we can’t ignore today’s global inflation and the economic turbulence ahead, the province performed better than expected because British Columbians have worked hard to keep our economy going,” Robinson said.

The province’s unemployment rate remains low at 4.8 per cent in August 2022.

Even with pressure on the cost of living due to inflation, consumer spending on goods is still going up, with sales in the first six months of 2022 up by 1.5 per cent year-to-date.

The economic rebound continues to largely be driven by the housing sector.

“These are uncertain times, both on the international economic front and for British Columbians struggling with rising global inflation,” Robinson said.

“This gives us an early snapshot of the Province͛s finances, just three months into the fiscal year. A lot can change between now and the end of the year, and we need to keep making thoughtful decisions.”

The province has benefitted from an improvement in natural gas and coal prices,

Year-to-date to June 2022, B.C. goods exports were up 32.1 per cent and service exports are continuing to recover as tourism resumes.

The province is still projecting deficits beyond this current year.

With a forecast deficit of $3.8 billion and $2 billion over the next two years.

Expense forecasts are higher than budgeted to account for cost-of-living measures, wildfire response and updated estimates for new labour agreements.

Contingencies remain the same as at budget, which includes $400 million for flood recovery, and $2 billion for pandemic response.