B.C. couple puts deposit on electric truck only to learn it would be $10,700 more when it arrives 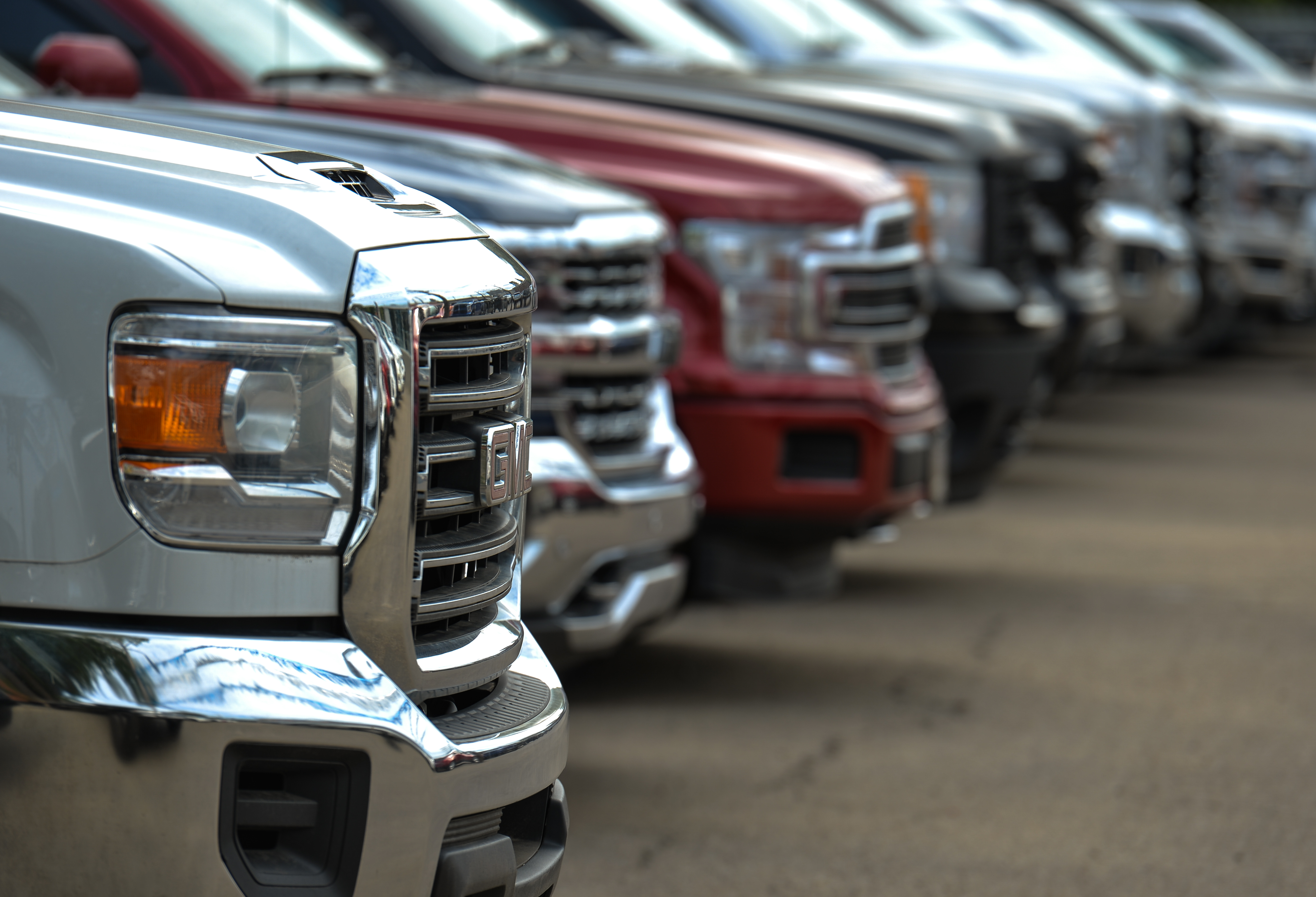 A B.C. couple has walked away from their dream vehicle after the Ford electric truck they pre-ordered went up in price with no price protection.

“It kills all the excitement of getting a new vehicle and makes this whole process frustrating,” Jason Bean told Consumer Matters.

Bean and his wife Melanie set their sights on owning a new 2022 Ford F-150 Lightning electric truck. The Vancouver Island couple says this past January, they contacted their local Ford dealership and got the green light to come in and build their vehicle.

“It was very exciting to do something like this where we could get new technology, new truck and also do something positive in terms of our carbon footprint,” said Bean.

The couple signed a “preview order” form which also indicated it was not an invoice. The paperwork also outlined a detailed description of the truck and its features along with the MSRP of $101,625.

Leasing a vehicle? Consider your options before handing back the keys

Bean signed off on the paperwork and handed over a $2,500 deposit to reserve the vehicle.

However, this past August, Bean said his Ford dealer informed him the 2022 Ford F-150 Lightning couldn’t be delivered and he would be bumped to the 2023 model.

Bean said he was told it would also mean a price hike. “The real kicker was when they said there would be a price change of $10,700 which was never discussed,” said Bean.

There are reports Ford U.S.A. is offering price protection for some preorder holders like Jason and Melanie in a similar situation.

“I don’t understand why Ford U.S. can protect the prices, but Ford Canada is refusing,” said Melanie Bean.

Motormouth YouTube Channel’s Zack Spencer says Ford Canada and Ford U.S. run as separate companies. “They do have autonomy in individual markets. I think it’s also because the market here is so small in comparison to the United States and that’s one of the reasons why they do it,” Spencer said.

Spencer also said in most cases the actual transaction price is settled when the vehicle is delivered.

Still, Spencer said right now ongoing supply chain issues, high inflation, and the war in Europe are contributing to higher input costs for every auto manufacturer, especially when it comes to electric vehicles.

“Now you’ve got every major car company in the world announcing electrification plans, but they are all chasing the same materials so that drives up the price. So good luck in the future, especially in the next four to five years getting an affordable electric car,” said Spencer.

Consumer Matters reached out repeatedly to Ford Canada to ask about price protection for Ford Canada customers but never received a response. Ford Canada also did not respond to questions about the paperwork the Beans signed.

Iny also recommends consumers ask what the manufacturer policy is for price protection and also whether the terms for the leasing or financing you intend to take are protected in any way.

Since the price hike, Jason and Melanie Bean have put the brakes on the prospect of owning a Ford electric truck.

They said their $2,500 deposit was returned to them by the dealership.