Avalanche advisories in effect for much of the Rocky Mountains 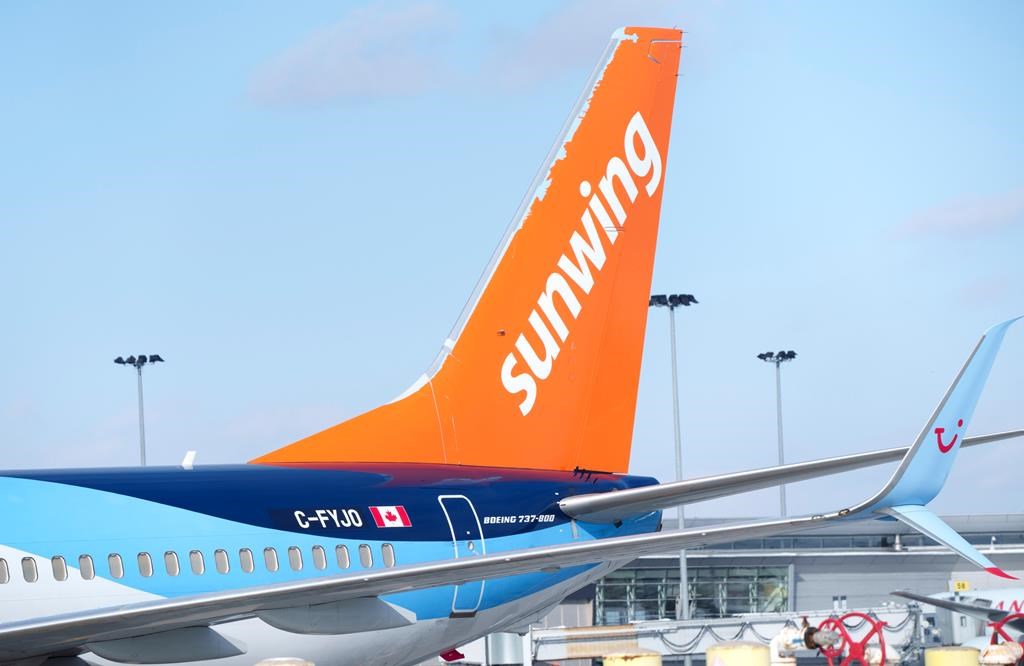 Storms and massive temperature swings across Western Canada in recent weeks are causing instability in the snowpack in the Rocky Mountains.

“This has brought the conditions to a tipping point where dangerous avalanches are likely.”

The non-profit organization says the current avalanche risk in Banff National Park is rated as considerable and climbs to high near Revelstoke.

Human-triggered avalanches are very likely, and Parks Canada says reports of those slides are coming in almost daily.

Parks Canada is managing some of the risk by blasting near Banff and along Highway 93 — south into B.C. — in an effort to make highways safer.

But skiers looking for fresh lines are being warned to plan ahead and avoid unnecessary risk.

Dave Stark with Yamnuska Mountain Adventures says this year’s snowpack is unusual, and it’s not likely to change any time soon.

“This year there’s a more complicated snowpack with two to three layers that many of us are worried about,” he said.

“They’re deep layers and it’s a bit more of a concern this year because they’re going to lurk there for quite a while, I think.”

Those layers are causing the instability in the mountains and creating challenging conditions, even for seasoned skiers.

Stark says there has been a surge of interest in avalanche skills training (AST) over the past two years. He adds that such skills can mean the difference between life and death.

“People are starting to get the message out that if you want to go backcountry skiing, your minimum requirement is an AST 1 course,” he said.

“People who go into the backcountry have to understand the complexity of the snowpack, otherwise they can get caught up.”

Stark says people should always have a back-up plan and not be afraid to turn around if things don’t seem right.