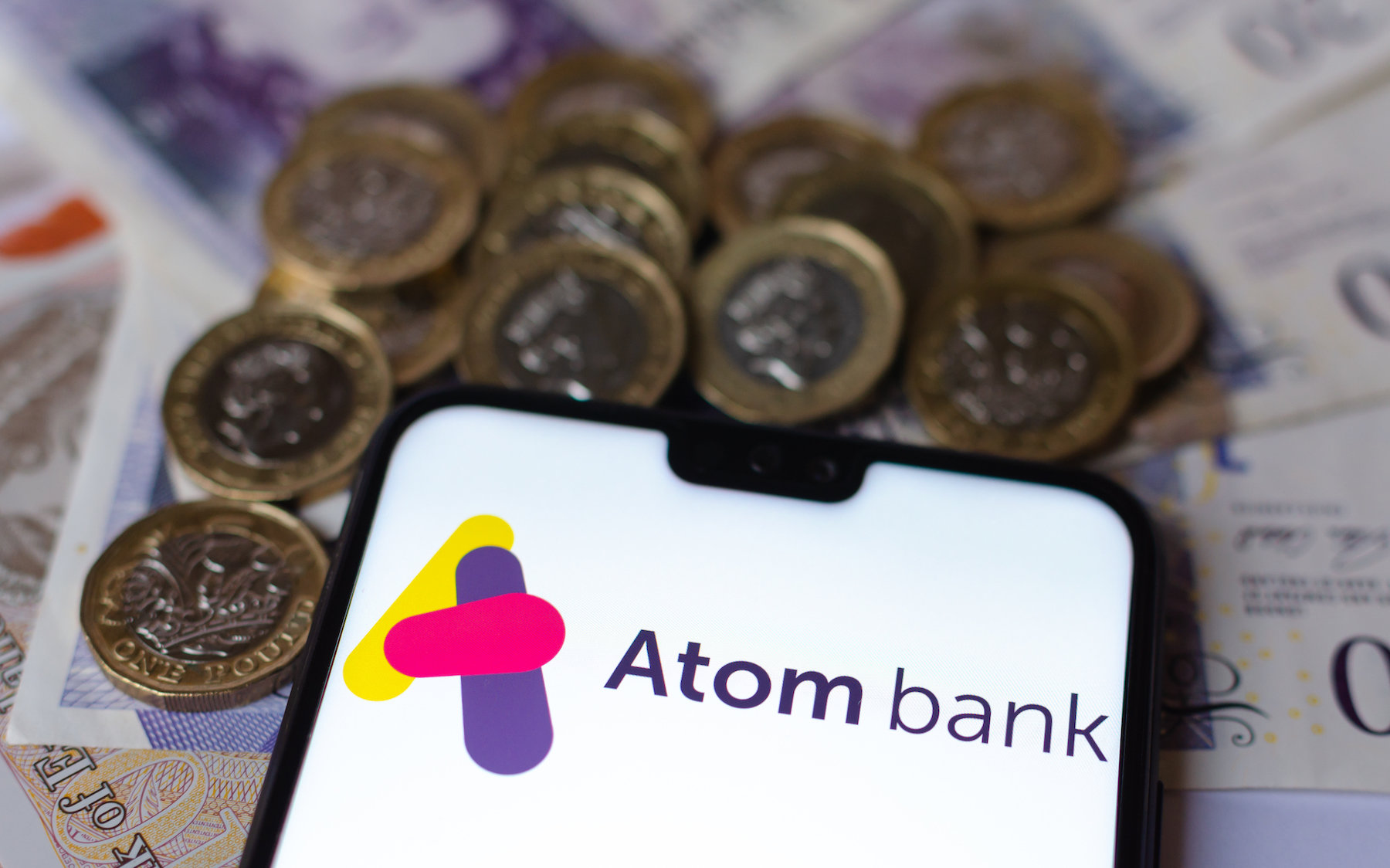 Atom Bank has reported a boost in staff retention, productivity, and satisfaction following an internal study of its four-day work week policy.

The challenger bank made headlines for becoming one of the first major companies in the UK to implement the reduced working week without reducing pay in November 2021.

While the debate continues among companies, workers, and analysts over the efficacy of the policy, Atom’s own findings suggest a positive impact.

The fintech noted a 49% increase in applications for jobs at the company in January 2022, compared to the year prior.

In a survey of its staff, Atom found that 91% of workers at the company were able to complete all of their weekly work in four days and 92% said they had started to work more efficiently due to the reduced hours.

“Over six months on from introducing our new four-day working week, it’s clear that it has been a huge success for our business and our people,” said Anne-Marie Lister, chief people officer at Atom.

“People are rightly looking for a healthier work/life balance, and despite warnings from some sceptics, our metrics and people surveys show that this has not had a negative impact on employees or customer service.”

Lister said the transition wasn’t completely “easy” and a lot of work was required to adapt the work model and “mindset”, however, it was ultimately successful.

“Our business and people have benefited from this persistence, which is certainly required if you are to challenge traditional ways of working that have been in place for almost 100 years,” she added.

Launched in 2016, the digital lender has no physical branches and is accessible via a smartphone or tablet and has received a full UK regulatory licence. It raised £75m in February this year and is exploring a public listing next year, which could take the form of a New York SPAC deal.

Joe Ryle, the director of the 4 Day Week Campaign said: “Atom bank’s experience shows that a four-day week with no loss of pay is a win-win for workers and employers.

“Companies should embrace the four-day week as a way of boosting productivity, improving wellbeing and to help with job retention. The 9-5, five-day working week is outdated and no longer fit for purpose.”