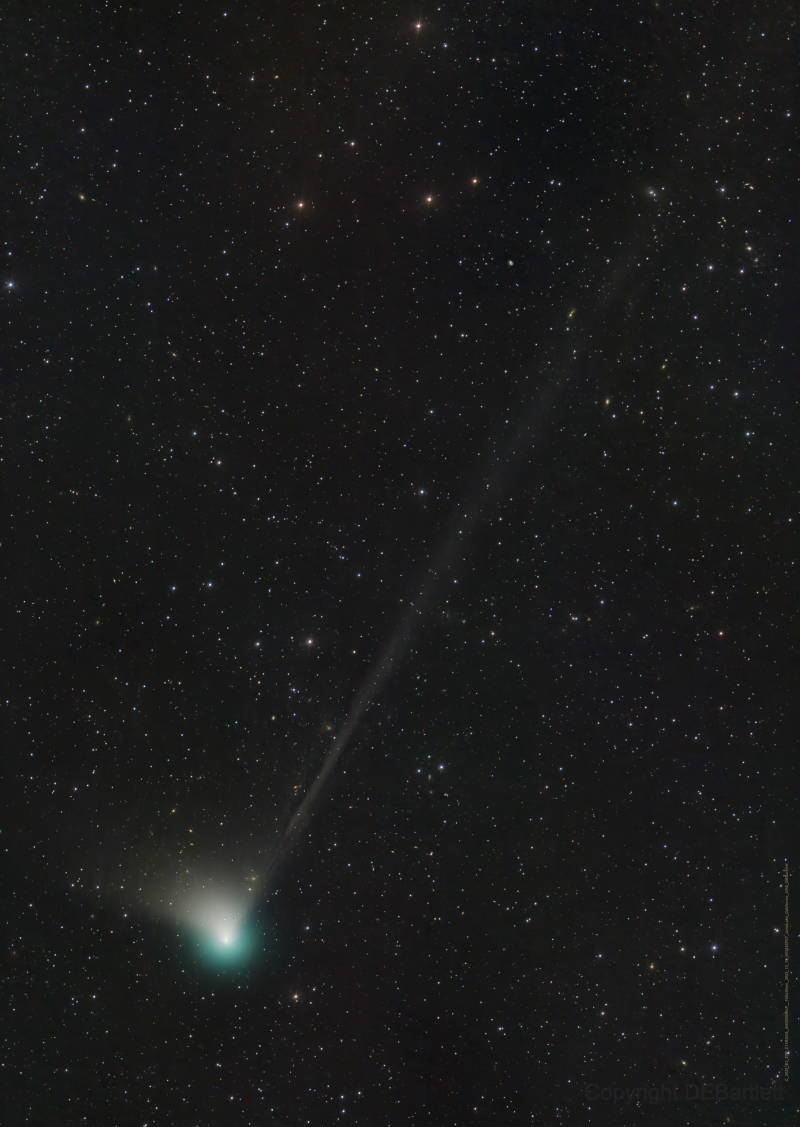 At least four people were fatally shot Monday in a Northern California agricultural area and a man suspected in the killings is in custody, authorities and local lawmakers said.

California state Sen. Josh Becker, who represents the area, said at least four people were killed in separate shootings on the outskirts of Half Moon Bay, a city about 30 miles (48 kilometers) south of San Francisco. San Mateo County Supervisor David Canepa tweeted that one shooting happened at a mushroom farm.

It wasn’t immediately clear if the shootings were connected.

The San Mateo County Sheriff’s Office tweeted just before 5 p.m. that a suspect was in custody.

“There is no ongoing threat to the community at this time,” the sheriff’s office said.

Television footage from the area showed officers taking a man into custody without incident.

The shooting followed the killing of 11 people late Saturday at a ballroom dance hall in Southern California.

Statement from Sup. Dave Pine, president of the San Mateo County Board of Supervisors on behalf of the Board:

“We are sickened by today’s tragedy in Half Moon Bay,” Dave Pine, president of the San Mateo County Board of Supervisors, said in a statement. “We have not even had time to grieve for those lost in the terrible shooting in Monterey Park. Gun violence must stop.”