As the House of Commons returns to mourn the queen’s death, here’s what to expect 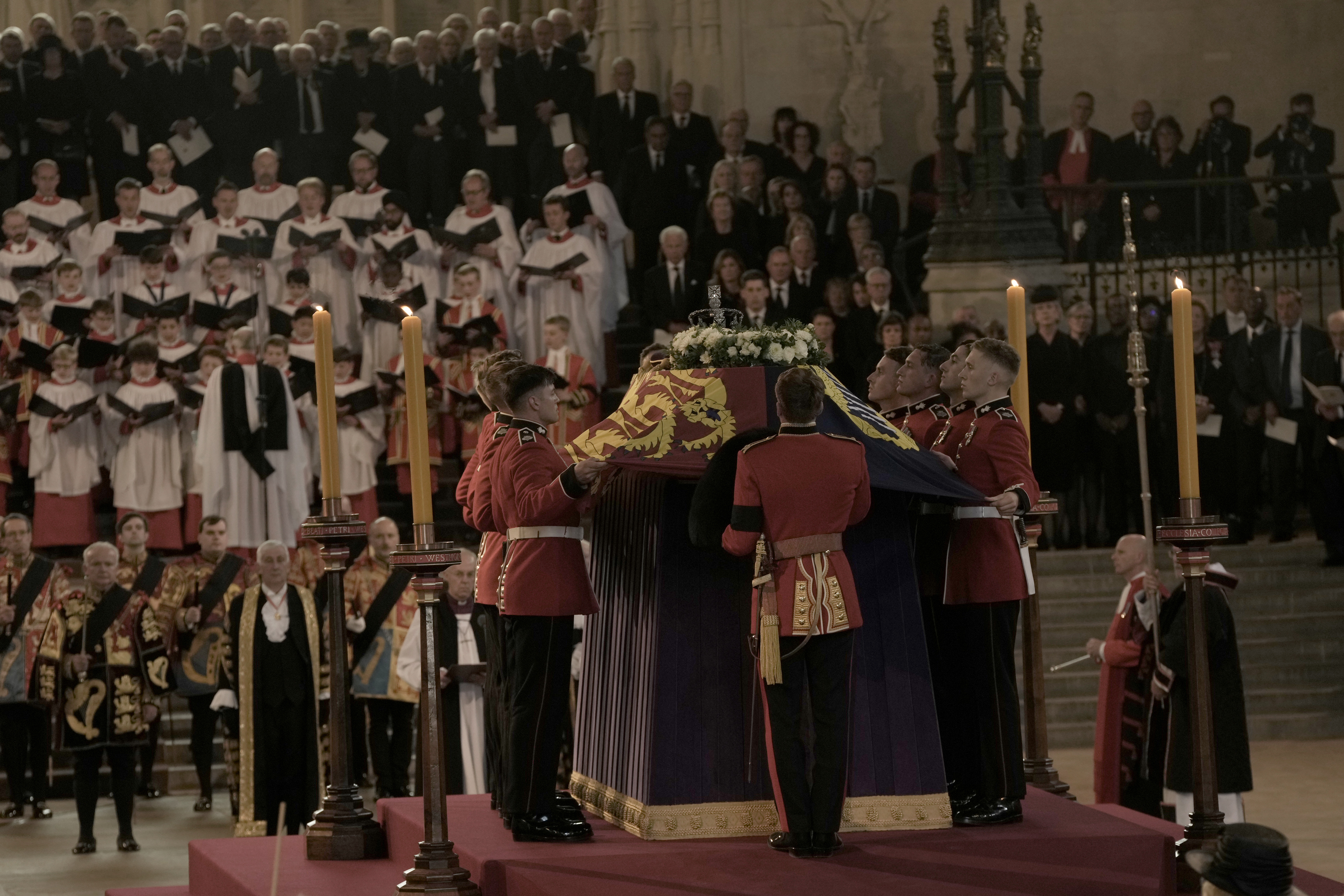 When members of Canadian Parliament return to the House of Commons on Thursday, it won’t be for regular political business but rather to mark the death of Queen Elizabeth II, the longest-reigning monarch in British history.

The House of Commons had originally been scheduled to return from its summer break on Sept. 19, but the death of the queen on Sept. 8 now means her funeral will be held on that day instead.

Queen Elizabeth’s lying in state in Westminster: Here’s what to know

As a result, regular House of Commons business won’t resume until Sept. 20 — but in the meantime, MPs from all parties are expected to be part of the commemoration that will take place when the chamber is recalled on Thursday at 10 a.m. Eastern.

According to the recall notice issued by Speaker Anthony Rota on Sept. 13, MPs will use the recall to “pay tribute to Her Majesty Queen Elizabeth II following her passing.”

A motion outlining the scope of the tribute will be moved when the House resumes and will need to be adopted before the day gets underway.

From there, MPs will get to make tributes if they want to do so, and will likely have 10 minutes each to offer remarks.

If by the end of the day there are still MPs who want to speak who haven’t gotten the chance to do so, the House can decide to run late into the night or potentially even Friday morning to allow for more speaking time.

However, the tone of those remarks could vary, particularly when it comes to acknowledging the role of the monarchy in colonialism and racism in Canada as well as around the world.

There are 12 Indigenous MPs in the House of Commons from First Nations, Metis and Inuit communities, all of which have long and challenging relationships with the Crown, and with which the country is increasingly reckoning.

Queen Elizabeth II’s legacy: Instead of mourning, many are questioning

Quebec MPs and those from francophone communities like the Acadiens in Nova Scotia, P.E.I. and New Brunswick may also offer different perspectives about the role of the monarchy in Canada and the harms done to members of their communities on behalf of the Crown.

MPs with roots in communities that have fought for independence from the Crown such as Ireland, African states or diasporas, and Caribbean countries could also offer differing views.

“There’s a movement shifting away from, ‘don’t talk badly about the dead,’ to ‘let’s talk about people more authentically,” said David Kessler, a grief specialist and founder of Grief.com, in a recent interview with USA Today.

Indigenous leader calls for new reconciliation agreement with the monarchy

“And these more authentic conversations include acknowledgement of both the good and bad in all of us.”

The public viewing galleries of the House of Commons will be open for anyone who wants to attend and watch the tribute in person. There are 338 MPs in the chamber, though it is not yet clear how many will wish to speak in tribute to the queen.

With a file from Global News’ Michelle Butterfield.