Home New Release As rates rise, is now the time to lock in a fixed...
New Release

As rates rise, is now the time to lock in a fixed mortgage? Here’s what to know 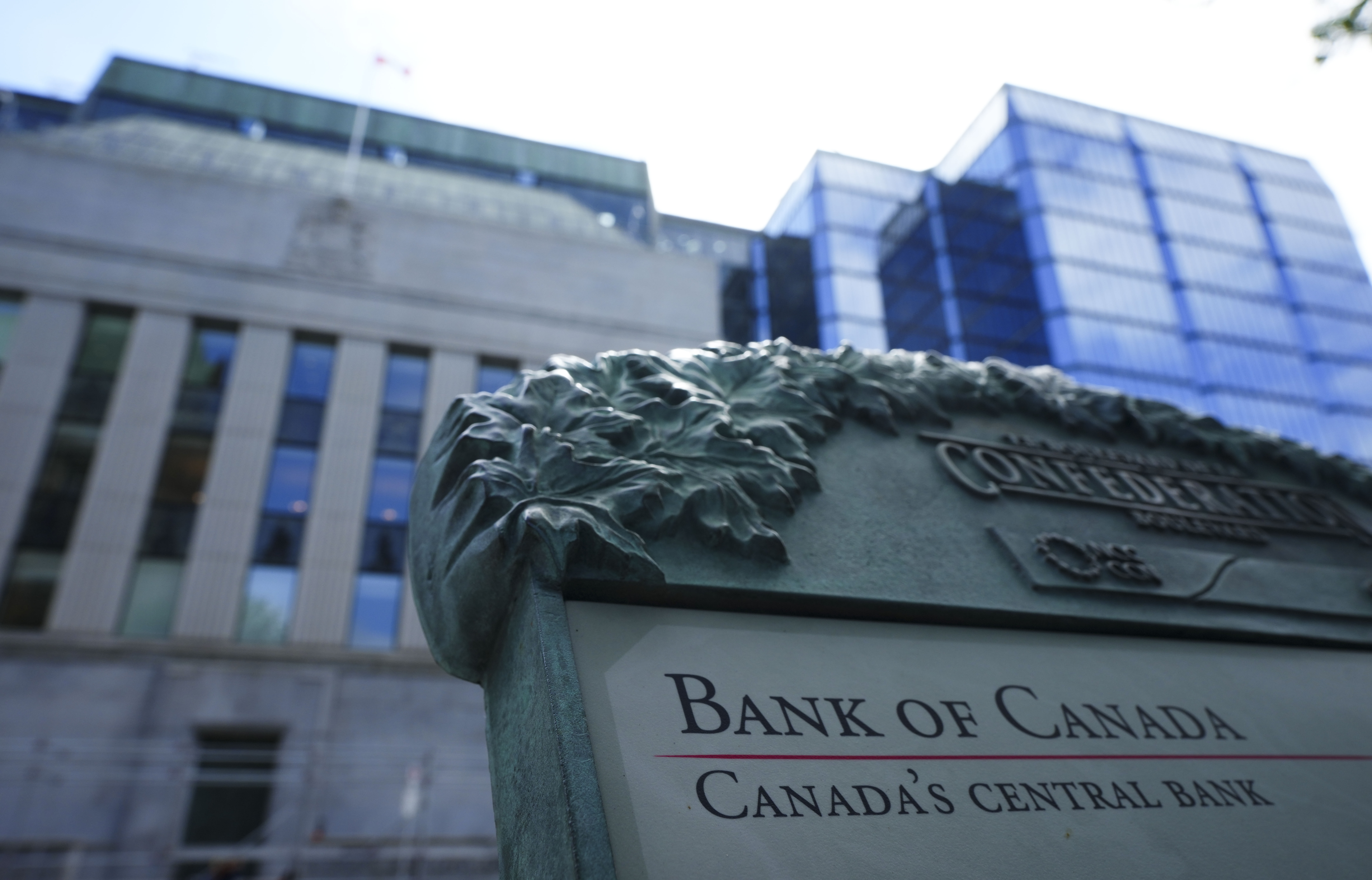 The Bank of Canada’s rising interest rates have some variable-rate mortgage holders thinking about the upside of locking in a fixed rate, according to experts who spoke to Global News.

But the peace of mind that comes with a steady rate has trade-offs that homeowners should be aware of before they opt to convert, they warn.

Victor Tran, mortgage and real estate expert at rate.ca, says he’s seen an “uptick” in clients inquiring about locking in fixed-rate mortgages since the Bank of Canada raised its policy rate to 3.25 per cent on Sept. 7, an increase of 75 basis points.

“I think this most recent hike has definitely got more Canadians concerned about their finances,” he says.

How high will Bank of Canada raise rates? Economists are watching this metric to see

Variable-rate mortgages with adjustable payments see monthly mortgage costs rise in step with the central bank’s rate hikes, while homeowners with fixed mortgages only feel the pain of higher interest rates when they renew at the end of their terms.

With the Bank of Canada’s policy rate rising 300 basis points since the start of 2022, adjustable-rate mortgage holders have faced ballooning monthly payments.

Leah Zlatkin, mortgage broker and lowestrates.ca expert, says she’s also heard from more clients in the past week who are worried that their variable rate mortgages might soon become unmanageable as the Bank of Canada has signalled further rate hikes to come.

“We’ve now seen several rate hikes in a row and it’s unrelenting a little bit right now,” she tells Global News. “So many clients are wondering where is the point where I pull the trigger and I move from my variable rate over to a fixed rate?”

What’s the ‘spread’ between variable and fixed?

But as interest rates climbed through 2022, Tran says the “spread” between variable and fixed rates has narrowed considerably.

He gives the example of one client who came to him recently to inquire about switching: he has a variable rate equal to the prime rate (5.45 per cent at most lenders) minus 1.35 per cent, or 4.1 per cent today. Tran himself notes that’s a “fantastic rate.”

At the same time, he says his client has the opportunity to lock in a five-year fixed rate of 4.69 per cent. The “spread” for him is currently 0.59 percentage points, then.

Some big-bank economists in Canada are expecting the central bank’s rate hike cycle to take the benchmark interest rate to four per cent by the end of the year, another 75 basis points.

Not all Canadians feel the pain of interest rate hikes. Here’s why that might change

Tran says his client is now deciding whether to “hedge his risks” by locking in the slightly higher rate today in expectation that the bank will raise rates higher than the current spread.

“It’s very difficult to time the market. No one knows what the future rates will be. We don’t know if we’re at the peak for fixed or variable rates,” Tran notes.

“Will they hike up another 50 points, maybe 75 points? We don’t know. But that’s something that he’s asking himself, is it worthwhile to lock in now just for that long-term protection?”

Zlatkin notes the spread calculation is a bit different for each client. While five-year fixed rates today are often offered around 4.7 per cent with an 80 per cent loan-to-value ratio on the mortgage, she says she also sees rates as high as 5.39 per cent.

Variable rates currently float between prime rate minus 0.6 per cent and prime minus 1.2 per cent, she says.

While each customer’s financial situation is different, Zlatkin says that for a homeowner on a variable mortgage paying a rate of 4.6 per cent or more, “it might be time to start thinking about a fixed.”

Does converting fit your life plans?

The difference and predictability of monthly payments isn’t the only factor to think about when converting a variable-rate to a fixed mortgage.

Tran says homeowners should consider whether, in the next one to five years, they anticipate major life developments that might lead to a mortgage change; having kids and getting a bigger home, moving cities, or refinancing for a major renovation are all common examples.

If you sense you might need to break a mortgage for any reason, sticking with the variable rate provides homeowners much more flexibility than a fixed-rate mortgage because of the typically harsher penalties associated with breaking the latter.

House hunting? Here’s what to ask your mortgage broker before making an offer

Variable-rate mortgages all come with a penalty equal to three months’ interest, while their fixed counterparts can have higher fees tied to the differential between the contract rate and today’s interest rates.

“If you have any plans on breaking the mortgage early because you’re looking to sell and move into another home or refinance or whatever the case is … there definitely will be some risk in locking in. You may face some hefty penalties,” Tran says.

While it’s common to worry about the pain of higher interest rates during an upward swing, Zlatkin says it’s also important to remember that rates rise and fall in cycles and lower rates will return.

Locking in could provide peace of mind today, but might bring a fear of missing out when inflation is back under control and the Bank of Canada eventually lowers rates.

“Once you lock into that five-year fixed rate, it is incredibly difficult to break out of it,” Zlatkin says. “There’s always that buyer’s remorse when you see other people getting lower rates.”

Finding predictability without locking in

While five-year fixed-rate mortgages are traditionally the most popular option for Canadians, there are other ways to relieve the pressure of rising rates, experts say.

Zlatkin says you can look at different financing options such as changing the amortization period of your mortgage and paying a fixed monthly amount on a variable rate.

For those who do choose to lock in a fixed rate, a one-, two- or even three-year term could let you “ride out the storm” and find a mortgage that better fits your financial situation once the current rate hike cycle is finished, she adds.

Tran says that for variable-rate owners thinking of locking in a slightly higher fixed rate today, one option could be doing accelerated payments on your mortgage as though you were already paying that higher rate.

In other words, pay your variable-rate like you already converted to fixed.

Advanced mortgage payments always go directly to the principal, not the interest, Tran notes. And in this scenario, if rates do rise to the point where you’d be paying as much on your variable-rate as you would if you had converted to fixed, you’re already budgeting for the higher amount while keeping the flexibility of the variable mortgage.

“Then if that prime rate increases again, it’s basically not going to have any impact on you because you’ve been paying a higher amount to begin with. So that’s just one way to mitigate a little bit of risk,” he says.

Whether variable-rate mortgage holders make the switch to a fixed rate, or they change up their finances to provide more predictability another way, Tran says he expects the traditional popularity of fixed-rate mortgages to persist, for both homeowners gearing up to renew and buyers entering the market today.

“I think a lot of Canadians are just looking for certainty now.”

5:09
What the Bank of Canada’s interest rate hike means for you