As China’s Communist Party meets, here’s what Xi’s new team may look like 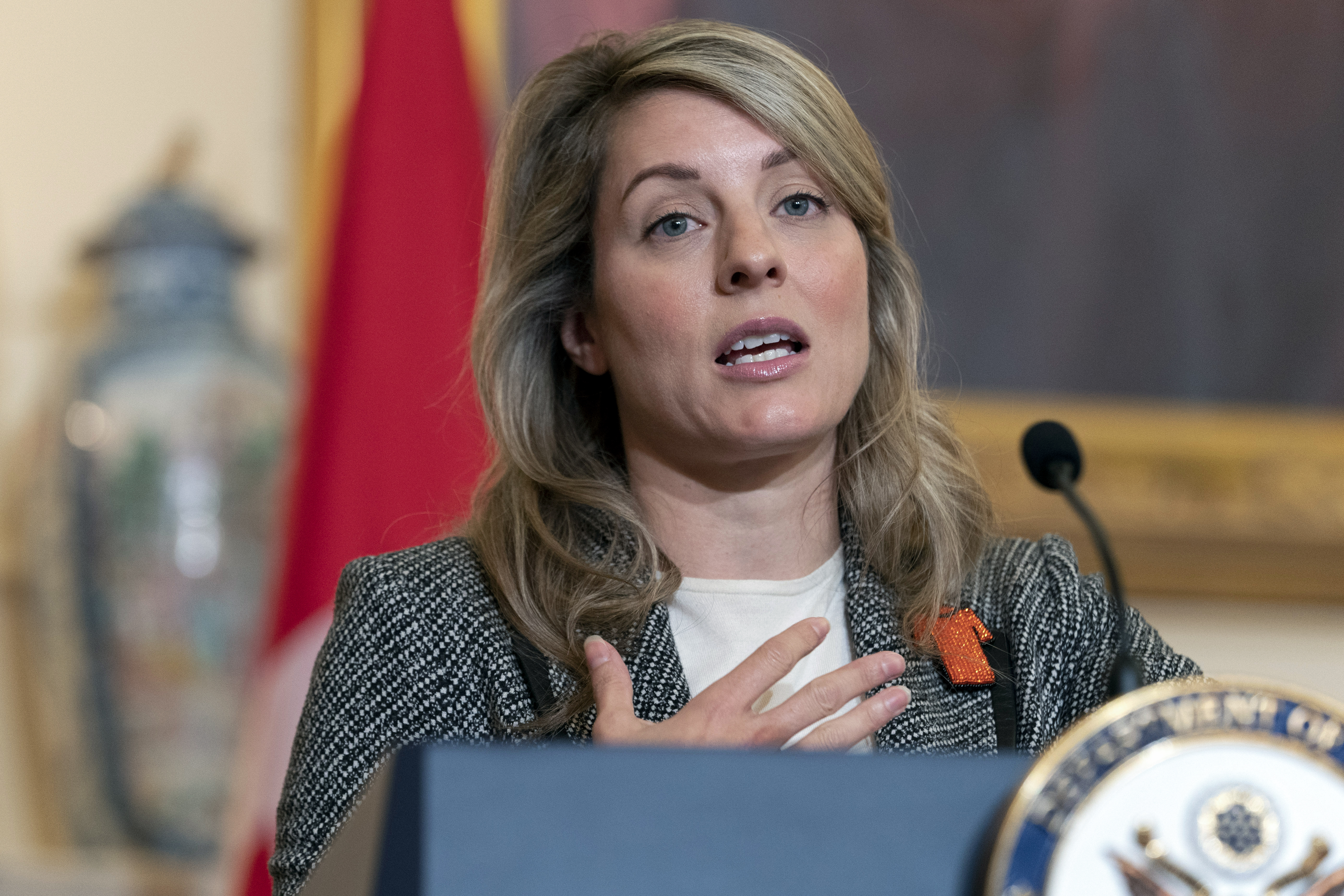 China’s Xi Jinping is widely expected to clinch a third five-year leadership at the upcoming congress of the ruling Communist Party, a mandate that would secure his stature as the country’s most powerful ruler since founding leader Mao Zedong.

Given China’s extremely opaque politics, much less is known about who else will be promoted into key roles on the Politburo and its elite Standing Committee, which currently has seven members.

It is also not known who will succeed Li Keqiang as premier, the country’s No.2 post, when Li steps aside in March under rules that limit him to two five-year terms.

Following are key people to watch at the congress, which starts on Oct. 16:

Li will step down from China’s No.2 office at the annual parliamentary session in March. He may exit politics completely, or stay on as parliament chief, in which case he would remain on the standing committee.

Wang, who is currently ranked fourth on the Politburo Standing Committee, is considered a leading candidate to become premier.

Hu is considered a candidate for elevation to the PSC and possibly to become China’s next premier.

Li, a close Xi ally, is considered a candidate for elevation to the PSC despite this year’s two-month COVID-19 lockdown in Shanghai, which fueled outrage among residents and inflicted deep economic damage.

Xi’s top aide, Ding is seen to be a contender for the PSC.

He, a long-time ally of Xi since they worked together in Fujian province in the 1980s, heads the state planning commission and is tipped to replace Liu He as vice premier.

Although Wang has technically hit the retirement age of 68, he is still seen as best-positioned to succeed Yang Jiechi to head the office of the party’s foreign affairs decision-making body, which is chaired by Xi.

Wang, who was police chief in Fuzhou when Xi was party chief there in the early 1990s, is tipped to be the next law-and-order chief as head of the Central Political and Legal Affairs Commission, which would earn him a seat at the politburo

Miao Hua, 66, director of the Political Work Department in the Central Military Commission

Miao, whose ties to Xi date to when both were posted in coastal Fujian province, is tipped to be one of two deputy chairmen of the Commission, which comes with a promotion to Politburo.

Han, who was mayor of Shanghai in 2007 when Xi was party chief there, is due to retire from the PSC, but some pundits suggest Xi may keep him on, possibly as premier.

2:22
China furious over UN report accusing it of “crimes against humanity” in Xinjiang

Chen is also a trusted aide and considered a candidate for the PSC.

Shen is seen as likely to be elevated to the 25-member Politburo, and may be its lone woman. The only current female member, Vice Premier Sun Chunlan, is 72 and therefore ineligible to serve another term under China’s unofficial age norms.

Ma, a former university professor on aerodynamics and technocrat for China’s space program, may be promoted onto the Politburo after taking on the top post late last year in the northwestern region of Xinjiang.

Li, considered a trusted ally of Xi, may get a bigger job after the Congress.