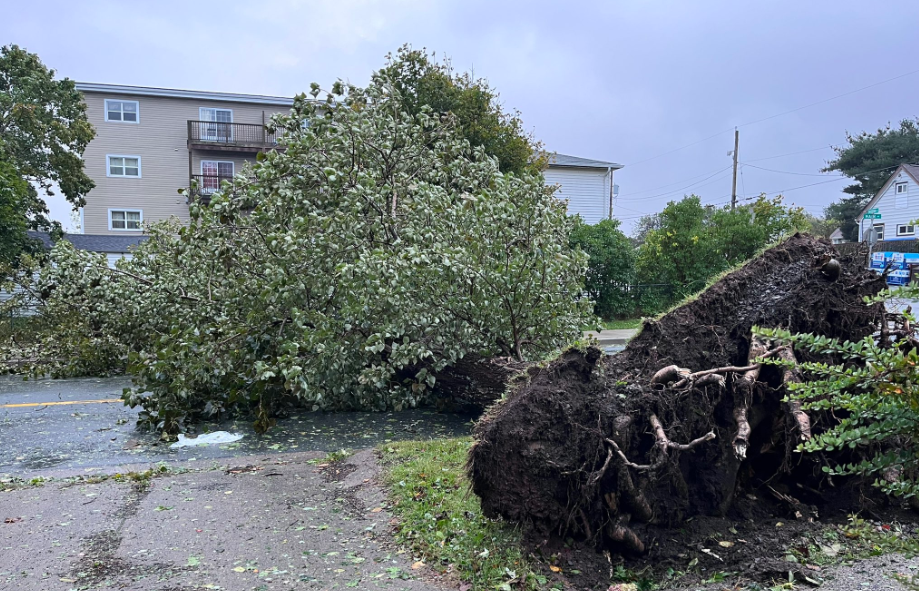 Power crews from Maine headed to help Canada amid post-tropical storm Fiona were delayed at the border due to the ArriveCAN app, the Nova Scotia premier’s office confirmed to Global News on Sunday.

ArriveCAN is a controversial mandatory COVID-19 pre-screening tool for people arriving in Canada — one the federal government is reportedly set to make optional at the end of the month.

The province of Nova Scotia and the state of Maine have a memorandum of understanding that allows them to provide mutual assistance in managing an emergency or natural disaster.

But as Fiona battered Nova Scotia, the crews from Maine faced a hurdle at the border due to the app — an issue that was only resolved once the federal government intervened, Nova Scotia Premier Tim Houston said in a briefing on Sunday.

“I do know that there was a situation where some crews from Maine were having an issue at the border … We became aware of that, we alerted the federal government. My understanding is that that was dealt with pretty quickly. But … there was an issue to begin with,” said Houston.

The fierce storm toppled a number of trees across the region, with some falling into power lines, cars and houses, and there have been multiple reports of blocked and washed-out roads as crews begin assessing damage in areas where the storm has already passed.

As of 6 a.m. AT on Sunday, nearly 267,000 Nova Scotia Power customers were still affected by outages, 82,414 Maritime Electric customers remained in the dark and more than 20,600 homes and businesses in New Brunswick were without power, with some provincial utility companies warning it could be days before the lights are back on for everyone.

— With files from the Canadian Press and Global’s Alex Cooke

Attacks on open-source and commercial software will continue to rise in 2023, says a new security vendor report on the software supply chain.However, the...
Read more