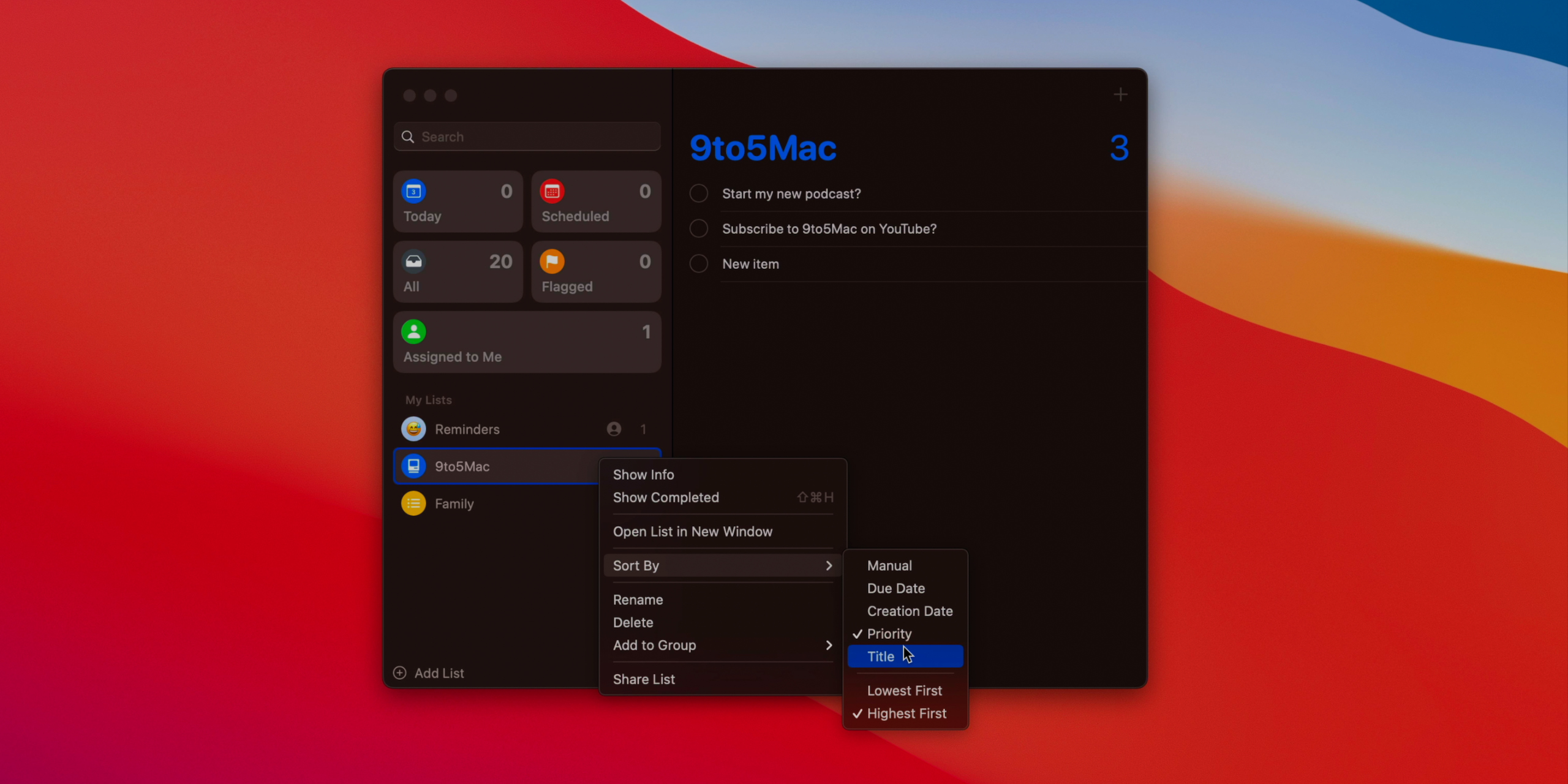 Apple @ Work is brought to you by Mosyle, the leader in modern mobile device management (MDM) and security for Apple enterprise and education customers. Over 22,000 organizations leverage Mosyle solutions to automate the management and security of millions of Apple devices daily. Request a FREE account today and discover how you can put your Apple fleet on auto-pilot at a price point that is hard to believe.

I became a Mac user in 2004 thanks to a recommendation by a coworker at the time. My first Mac was the 12″ PowerBook running OS X Panther. One of the first apps I used was Mail.app running my .Mac email address (which still works as it transitioned to MobileMe and eventually iCloud). Email is one of the most-used apps on people’s computers as it’s still the primary business communication device. However, the problem with the Mail app in 2021 is that it’s not that much different than it was 16 years ago. So, similar to how Microsoft has Outlook and Windows Mail, is it time for Apple to create Apple Mail Pro and Apple Mail Lite for macOS and iOS?

About Apple @ Work: Bradley Chambers has been managing an enterprise IT network since 2009. Through his experience deploying and managing firewalls, switches, a mobile device management system, enterprise-grade Wi-Fi, 100s of Macs, and 100s of iPads, Bradley will highlight ways in which Apple IT managers deploy Apple devices, build networks to support them, train users, stories from the trenches of IT management, and ways Apple could improve its products for IT departments.

There are so many features that other mail apps like Spark, Spike, Two-Bird, Hey, and even Outlook offer compared to Apple Mail’s feature set that it’s beginning to look bare compared to alternatives. However, as I mentioned at the beginning, Apple Mail is likely one of the most popular apps on macOS and iOS, so if they wanted to keep them simple for novice users, they could rename it Apple Mail Lite and then go to work on a Pro version that would be ideal for businesses users and prosumers. So here are some of the features I’d love to see offered:

In a world where remote and hybrid work is quickly becoming the default, I’d love to see Apple implement some Scheduled Send feature in a Pro version of the Apple Mail app. Scheduled Send is an excellent feature for when you’re catching up on work over the weekend, or you know a coworker is out of the office. Instead of sending the email right then – a scheduled send function would allow you to write it and then schedule it to be delivered later.

Snooze is commonplace across email apps today, and I’ve yet to figure out why Apple hasn’t implemented it. If you get an email that you know you won’t have the mental energy or time to deal with right now, you could snooze it to a different time to clear your inbox for the moment. This feature is in almost every other email app I’ve tried over the past few years.

Apple has built the Reminders app to be a robust app that can almost replace Todoist or Things. However, I’d like to see Apple take it a step further and build out a Task API for its Pro Mail app to manage my tasks from Todoist or Things without leaving my email app.

I love having a dedicated calendar app, but I’d like to see Apple give visibility into my calendar from my email app. Similar to a Task API, a Calendar API would let apps like Fantastical and Apple’s Calendar app show your upcoming schedule, see how invites affect your daily schedule, etc. The idea is to create a single window for Email and Calendar similar to how Outlook functions.

A final way Apple could extend its Pro email app is to build an “email app store” similar to what they did with iMessage apps. It would be a way for countless other apps to build their own integrations and mail add-ons.

The volume of email I get keeps going up, so I’d love for Apple to build intelligence into its Mail app to help categorize messages similar to how Spark’s Smart Inbox and Spike’s Priority Inbox to help focus on the most important emails while ignoring receipts, newsletter, etc. until a later time.

What else should Apple add to a Pro version of its email app? I think there is a model for an App Store within an app overall. Email is such a core part of our work experience that there is room to innovate by letting you pull in calendars, tasks, contacts, RSS, etc., into your mail app.