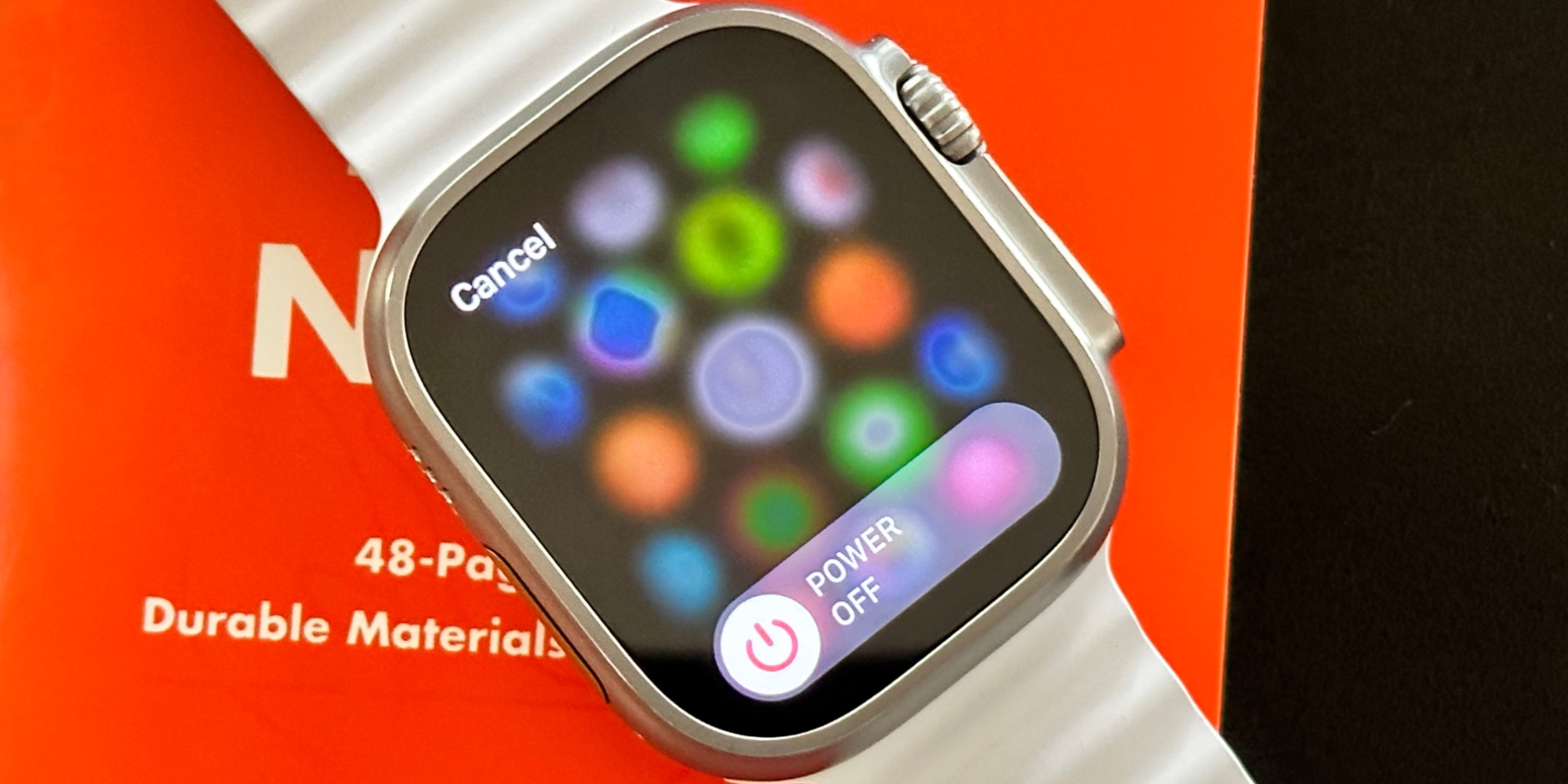 For the first four versions, Apple Watch couldn’t always display the time like a basic watch could. That’s been solved since the Apple Watch Series 5, and now there’s even an Apple Watch that can tell time when turned off.

Apple Watch has traditionally supported three power states before the battery is drained:

Power Reserve has served as a drastic compromise between being a full-featured smart watch and a paperweight on the wrist. The mode between on and off acts like a digital watch that requires a button press to display the time.

Originally, Power Reserve was the “my Apple Watch is dead but at least it can still tell time” solution. These days a dead Apple Watch is generally no longer a common risk with near daily charging.

Last September, Apple Watch Ultra joined the lineup with battery life that outlasts the Energizer bunny. This is where things get interesting for Power Reserve.

Apple Watch Ultra has two power modes before the battery is drained:

That’s because manually powering down Apple Watch Ultra still allows it to display the time when it’s off – just hold the Digital Crown for a few seconds just like Power Reserve mode on every other model.

The only way to fully power down Apple Watch Ultra is to drain its battery, and that takes a few days in general usage.

Apple Watch Ultra isn’t the first Apple device to still have functionality when you turn it off. iPhone can reserve enough battery to keep Find My powered on so it can be found if its lost and powered down.

While not obvious to discover, how Apple Watch Ultra handles being turned off is a significant improvement to simply being a timepiece.

Apple Watch Ultra, Series 8, and SE (second-gen) also shipped with a non-obvious improvement to how GPS captures outdoor workouts. Know of any other lesser known Apple Watch features? Share your favorites, new or old, in the comments!