Apple ups education and healthcare benefits, but not for unionized employees; Australia workers set to strike 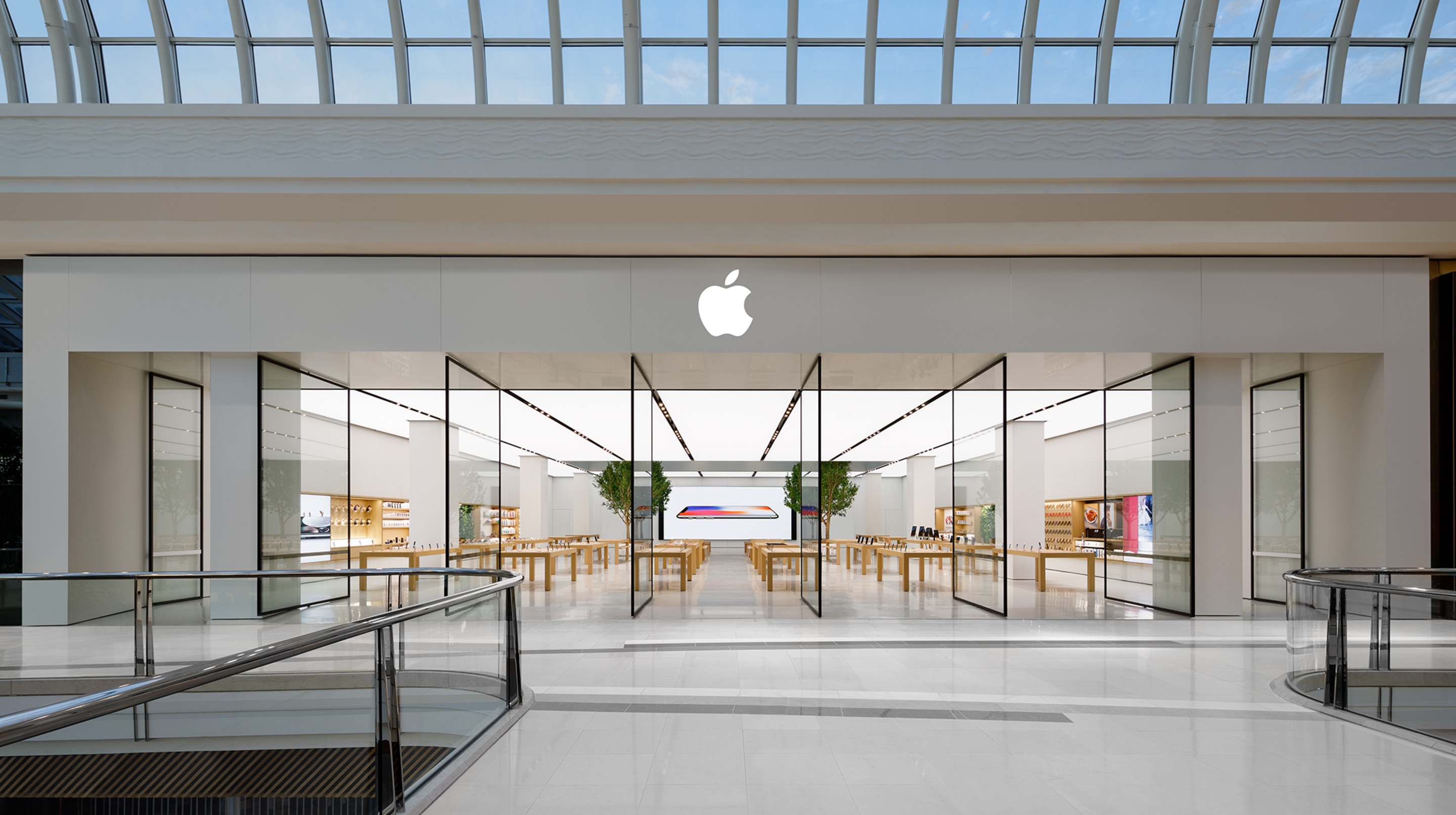 There’s a growing number of Apple Store workers around the world pushing to unionize, and one store in Maryland has already made the jump. Now, a group of Apple retail workers in Australia has voted to strike next week as they battle with Apple to get the company to agree to a deal and endorse their unionization.

In a similar vein, a new report from Bloomberg today says that Apple will “withhold its latest employee perks” from the unionized retail store in Maryland.

Bloomberg reports today that Apple is launching a handful of new benefits for retail and corporate workers, but will withhold these new benefits from employees at the unionized store in Townson, Maryland. As the report explains, the new benefits include improved outside education opportunities and healthcare improvements:

The employees who work at the Townson store in Maryland, however, won’t receive these benefits. The reasoning for this decision, Bloomberg says, is that these employees need to “negotiate benefits with Apple via the collective bargaining arrangement that comes with a union.”

This is not something unique to Apple, however. As the report points out, excluding unionized workers from new benefits has also been an ongoing controversy for Starbucks locations that voted to unionize.

“Apple’s move could dissuade employees in other cities from unionizing their stores, but it also could further upset workers,” Bloomberg says. An Apple Store in Oklahoma City is set to vote on whether to unionize this week.

A strike in Australia

As reported by the Brisbane Times, up to 150 Apple employees in Australia have agreed to strike next Tuesday. These employees are represented by the Retail and Fast Food Workers Union (RAFFWU), and this would mark the “first nationally co-ordinated strike by retail workers in Australian history,” according to the report.

RAFFWU national secretary Josh Cullinan said that its members, who make up around 150 of Apple’s 4000 Australian staff, were striking to secure a better deal.

The action includes an hour-long stoppage across Apple stores next Tuesday, and over a dozen work-related bans. The stoppages will run in stores across the country, but are focused on three of Apple’s stores, which have the highest percentage of RAFFWU members.

The deal proposed by Apple to the Australian union has been criticized by union representatives, who say that it would “result in a real wage cut for workers and could lead them to being rostered for 60 hours in a week without overtime.”

Apple disagrees with this interpretation, saying that “no employee will be subject to a 60-hour week” and that overtime will be paid to any employee who works more than 76 hours in two weeks. The company also says that part-time employees “scheduled on short notice” would also receive overtime pay.

If Apple puts this offer to a final vote without the endorsement of the union, the members of the Australian union have agreed to an additional 24-hour strike.