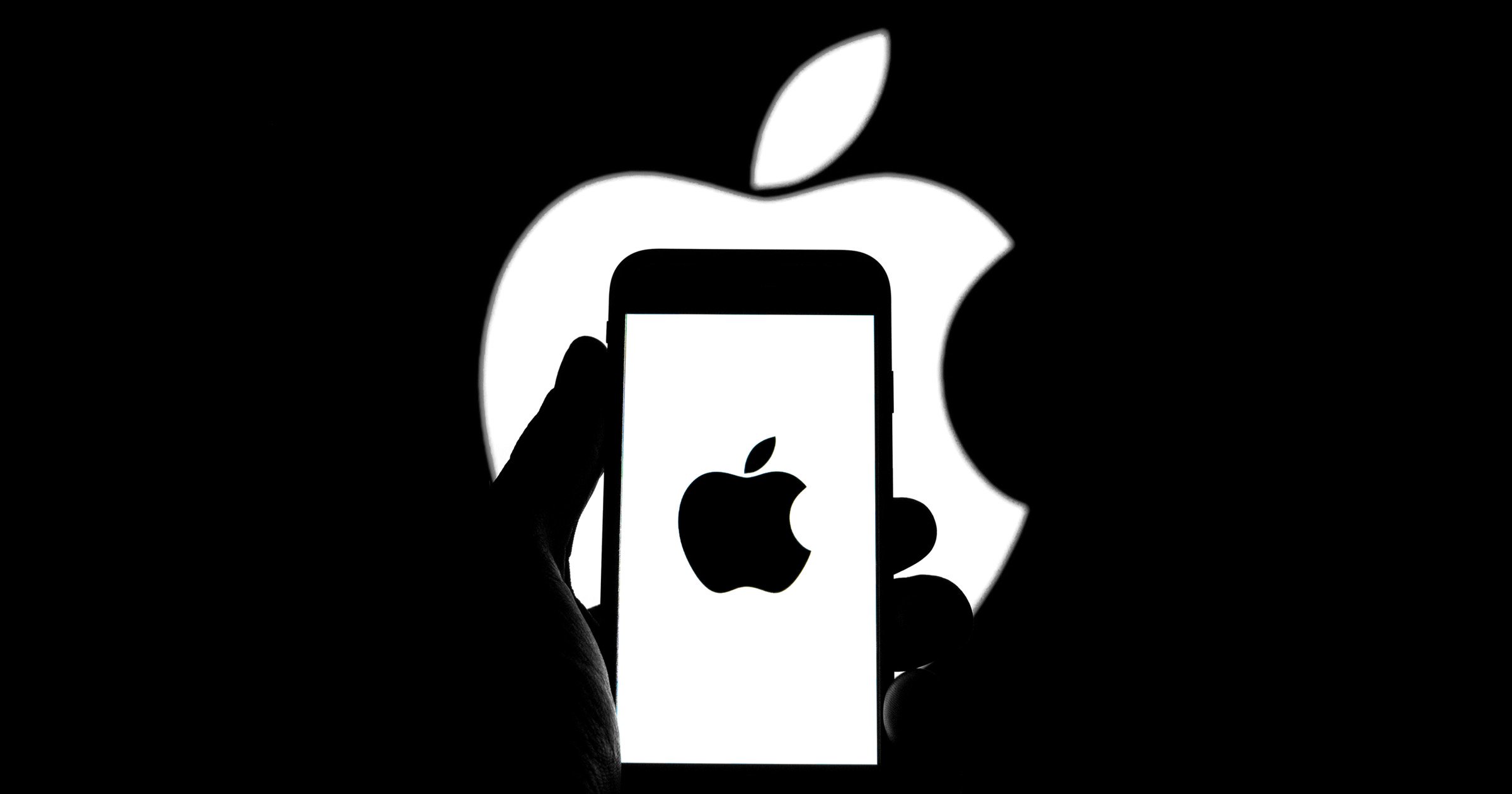 Apple has halted sales of all of its products including iPhones in Russia in light of the country’s invasion of Ukraine.

The tech giant’s decision on Tuesday comes in addition to blocking downloads on its App Store of state-sponsored news outlets outside of Russia.

‘We are deeply concerned about the Russian invasion of Ukraine and stand with all of the people who are suffering as a result of the violence,’ Apple spokesman Fred Sainz stated in an email to NBC News.

‘We are supporting humanitarian efforts, providing aid for the unfolding refugee crisis, and doing all we can to support our teams in the region.’

Apple does not have any physical stores in Russia but ships iPhones, tablets, computers and other products through its online stores and sells them through third-party retailers in the country.

The move comes after the Silicon Valley-based company stopped its Apple Pay service in Russia as the US sanctioned Russian banks.

Apple has restricted apps for Russian state news outlets RT and Sputnik only to Russia, Sainz said. The company has also stopped showing traffic in Ukraine on Apple Maps in order to help protect the country’s people.

The App Store will still function and allow Russians to update their software.

Ukrainian Vice Prime Minister Mykhailo Fedorov on Friday had asked Apple CEO Tim Cook to refrain from supplying its products and services to Russia and to stop the App Store from functioning there.

Apple announced the sales halt in Russia shortly after Fedorov, who serves as minister for digital transformation, shared the news on Telegram. Fedorov also posted a message thanking Cook.

In the third quarter of 2021, Apple held 15% of the smartphone market in Russia, after Samsung and Xiaomi, according to researcher IDC.

Other tech companies have also pulled some of their services in Russia. Google has disabled its live traffic tools on Google Maps to stop the Russian army from tracking Ukrainians. Facebook and YouTube have both limited the reach of Russian state media within the European Union.

Breaking story, check back for updates…

Japan vs Croatia live stream: watch the game for free

Fifa Down to the last 16 in the World Cup, Japan vs Croatia could be quite the match with both sides likely to put up...
Read more