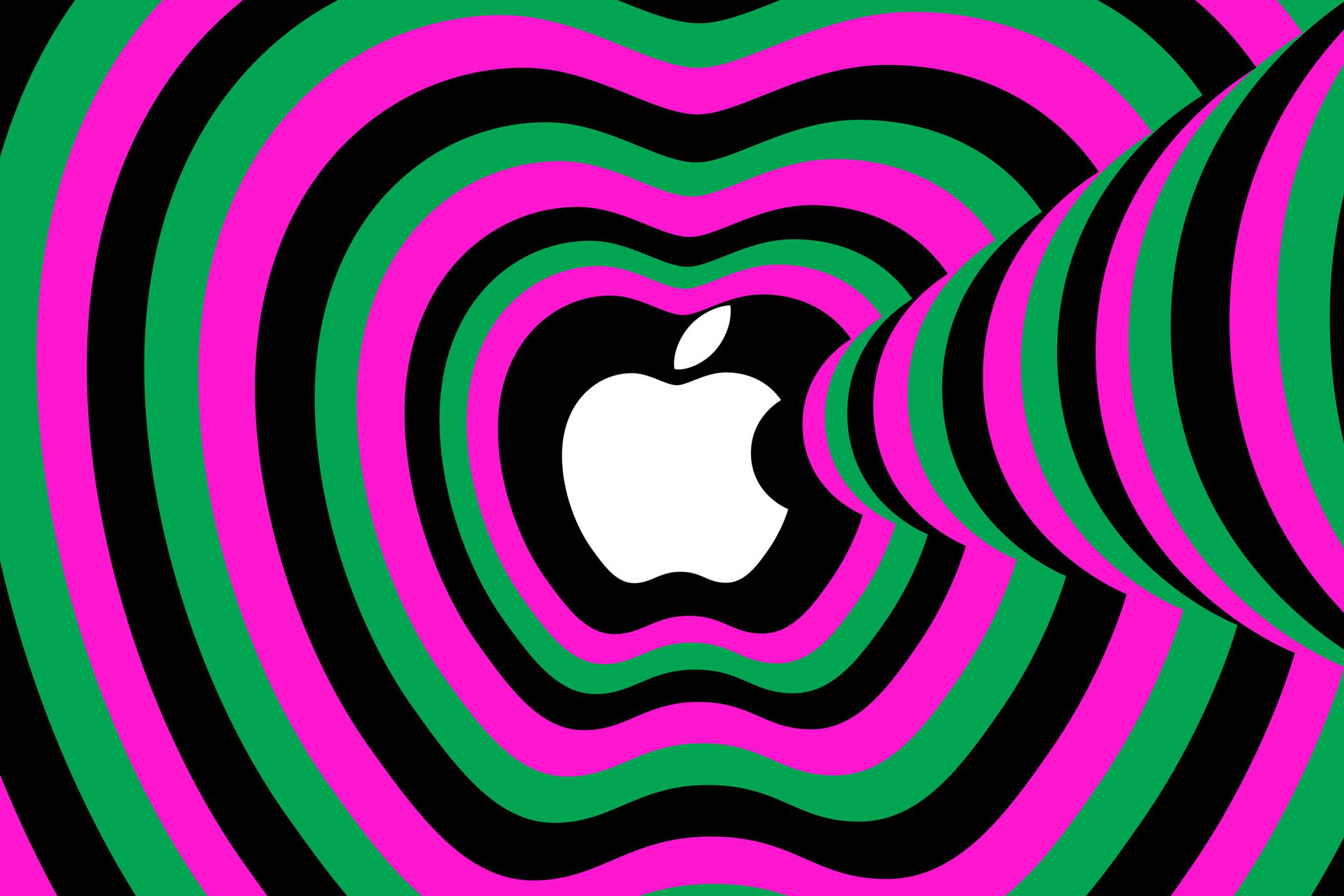 Russian forces are keeping Ukrainian troops tied down with fighting in the eastern Donbas region as Moscow assembles additional combat power there for an...
Read more